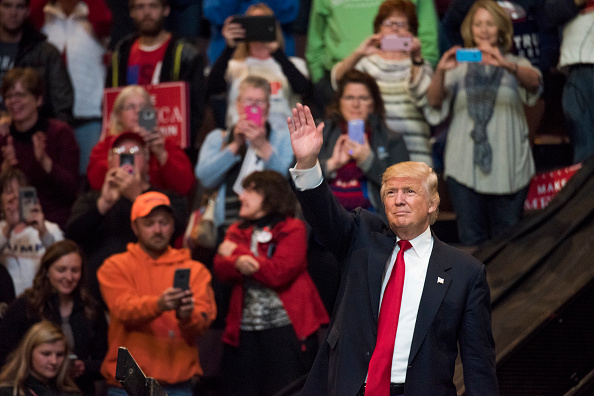 Election officials in the U.S. state of Michigan have been ordered by a federal judge to begin massive hand recount of the nearly five million ballots cast in the presidential election.

U.S. District Judge, Mark Goldsmith, on Monday, issued a ruling instructing state authorities to start the recount at noon (1700 GMT) in order to meet a December 13 deadline to certify the vote.

The ruling marked a win for Green Party candidate Jill Stein, who has led quixotic recount efforts in Michigan and two other industrial Midwestern states, Wisconsin and Pennsylvania.

The left-wing candidate, who won 1 per cent of the vote nationally, has claimed that some voting machines used in states were vulnerable to hacking and could have been manipulated.

Democratic nominee Hillary Clinton had been expected to win to the three states but lost to Republican Donald Trump in the November 8 election.

Flipping them from Trump to Clinton would swing enough electoral votes to change the outcome of the November 8 elections.