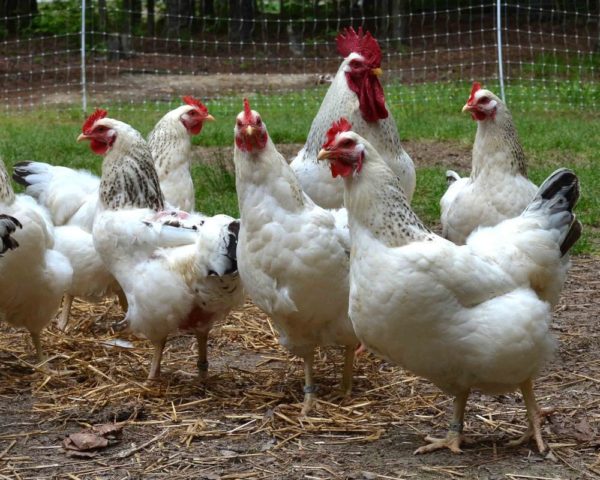 Kano State government has revealed that over 9,000 birds have been killed since bird flu reappeared in the state two weeks ago.

The Director, Ministry of Agriculture and Natural Resources, Dr. Shehu Bawa, disclosed this in Kano yesterday, saying that the birds were killed in two poultry farms that had been infected with the disease in the state.

He said: “As I am talking to you now, only two farms were hit by the disease and the farms had since been depopulated. We killed 500 birds in the first farm, while 8,500 were killed in the second farm.”

Bawa said the ministry would intensify surveillance and disinfection of other farms to check the spread of the disease and would continue to educate farmers on the need for them to ensure clean environment.

He urged Federal Government to compensate farmers who lost their birds in 2015, as the affected farmers were yet to receive anything from government.

“The payment will greatly assist in checking the spread of the disease as they (poultry farmers) would promptly report any outbreak of the disease to government since they know they would get compensation. Even if they are not fully compensated, Federal Government should assist the affected farmers to alleviate their sufferings,” Bawa added.