#BN2016Epilogues: It was Truly a Turbulent Year for Onyeka...Still She Stands 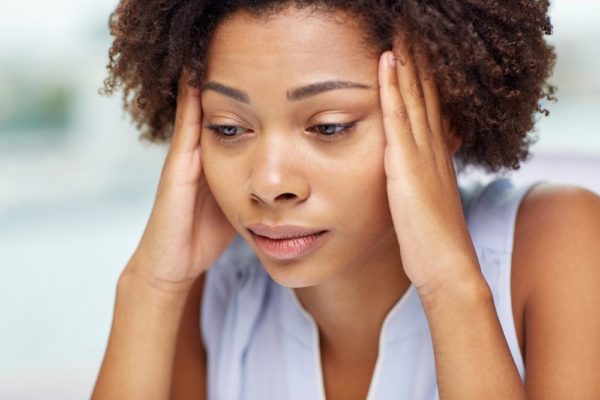 ***
The year 2016 began on a high note for me. This wasn’t because I had finally secured a well-paying job or had millions in the bank or had achieved my life goals. I can’t even tell you why I entered into the New Year on such a happy note but I knew I was very excited about the opportunities the year had in store for me. You see I had just rounded up my MBA the year before and was working at a very low paying job at a tech start-up but it was a job I loved and I believed in the company’s vision and the opportunities that lay within what we wanted to achieve. So I was very excited to begin the year with this in view.

But then things began to happen in the first quarter of the year. My dad fell ill. He had been ill for a while and hadn’t told me or my siblings until it got really bad and I had to rush him to the hospital in the middle of the night. I won’t recount my experience at the hands of the Nigerian doctors who almost killed my dad but I will say it was a horrible experience. While dealing with this, my youngest brother, the baby of the family had been playing in school, jumped, hit his head on a hard surface and had to be rushed to the hospital due to the bleeding. Again we had to deal with the doctors who always seemed to be a little bit confused about what to do.

And so we had two family members in the hospital, little or no money to manage the situation and then the worst thing happened – my youngest brother died. It happened on Ash Wednesday. I’ll never forget the call I got informing me that he had died. As is normal with human beings, I denied it, rushed to the hospital where I saw my other brother standing outside waiting for me. I recall running to him, asking him to tell me that it was a lie but then I saw my mom’s pastor who had come to pray for my brother’s soul and it dawned on me that it was true…I had lost this little human who I didn’t know I loved as much as I did until I had lost him. We buried him at Gudu Cemetery in Abuja and I promised him that I would come visit as much as I could – a promise I have failed to keep.

We still had to face my dad who was still at the same hospital my brother had died. I think the doctors knew they had to be extra cautious with us now and so they paid better attention to my dad, his surgery went well and we were finally free of the hospital after he was discharged. The next wave of events brought good news, I landed my dream job, my sister gave birth to my nephew, my very stubborn brother concluded his NYSC, my eldest brother and sister finally got something they had been working towards for years and my other sister took the bold step of starting her own company.

I think the wave of bad events had to happen first before the good things started happening. At least that’s how I have chosen to think of everything my family and I went through this year. I have high hopes for 2017 and can’t wait for numerous opportunities I know are going to come my way in the New Year.