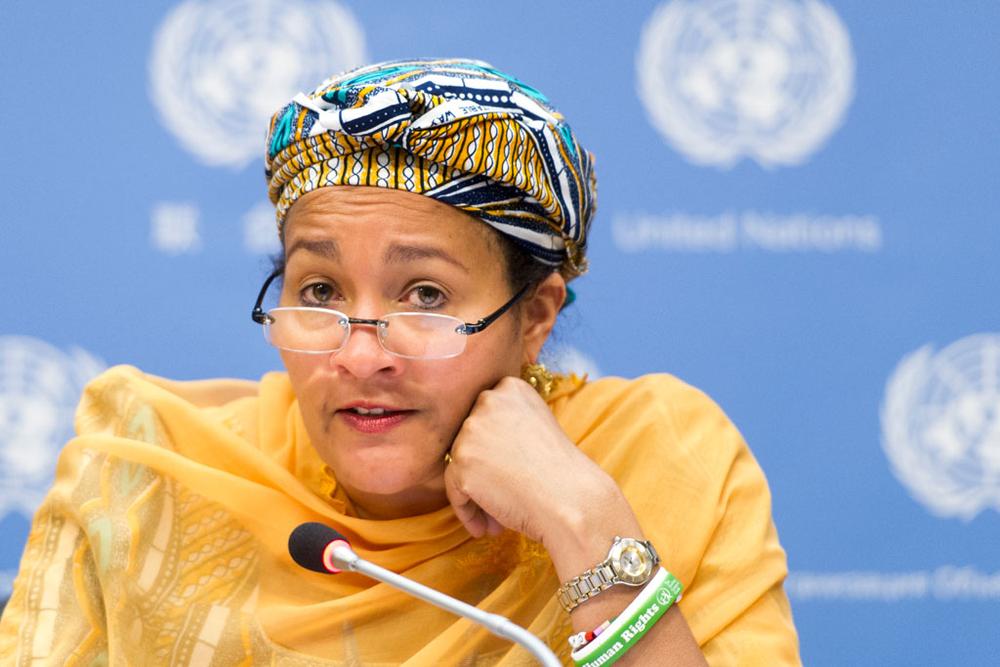 It’s a bittersweet news for Nigeria as Environment minister, Amina Mohammed will be exiting her position in the ministry following her appointment by incoming UN Secretary-General António Guterres, as his Deputy Secretary-General.

The announcement was made through spokesman of the Secretary-General, Stephane Dujarric.

Guterres also announced the duo of Maria Viotti of Brazil and Kyung-wha Kang of the Republic of Korea into high-profile positions at the UN. 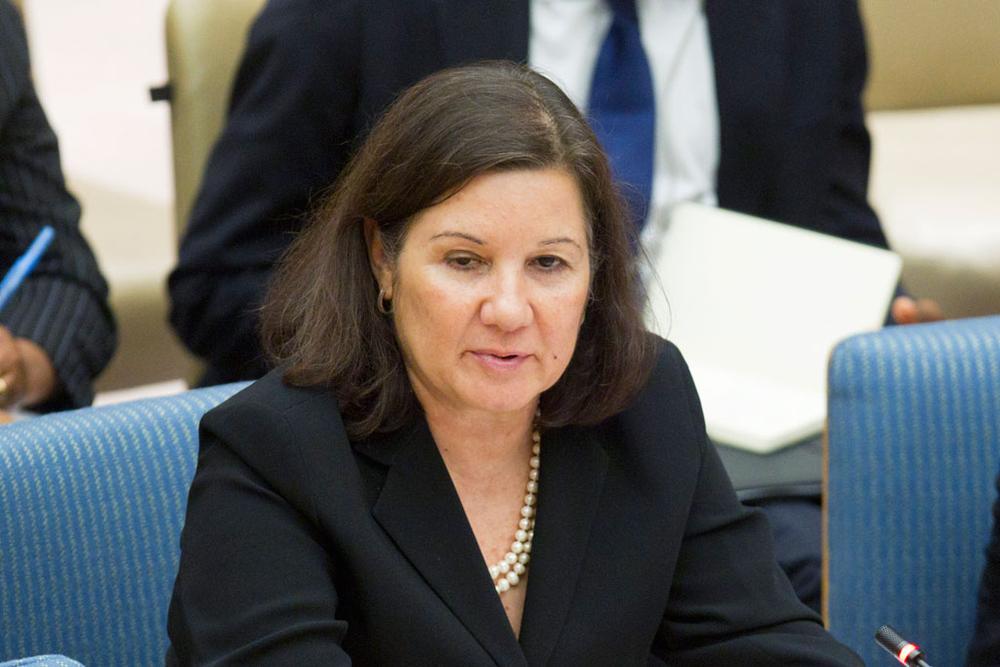 “I am pleased to announce that I will be appointing Amina J. Mohammed of Nigeria as my Deputy Secretary-General, and Maria Luiza Ribeiro Viotti of Brazil as my Chef De Cabinet.

I also intend to create the position of Special Advisor on Policy, and to appoint Kyung-wha Kang of the Republic of Korea to this new role.

I am happy to count on the efforts of these three highly competent women, whom I have chosen for their strong backgrounds in global affairs, development, diplomacy, human rights and humanitarian action.

These appointments are the foundations of my team, which I will continue to build, respecting my pledges on gender parity and geographical diversity,” Guterres said. 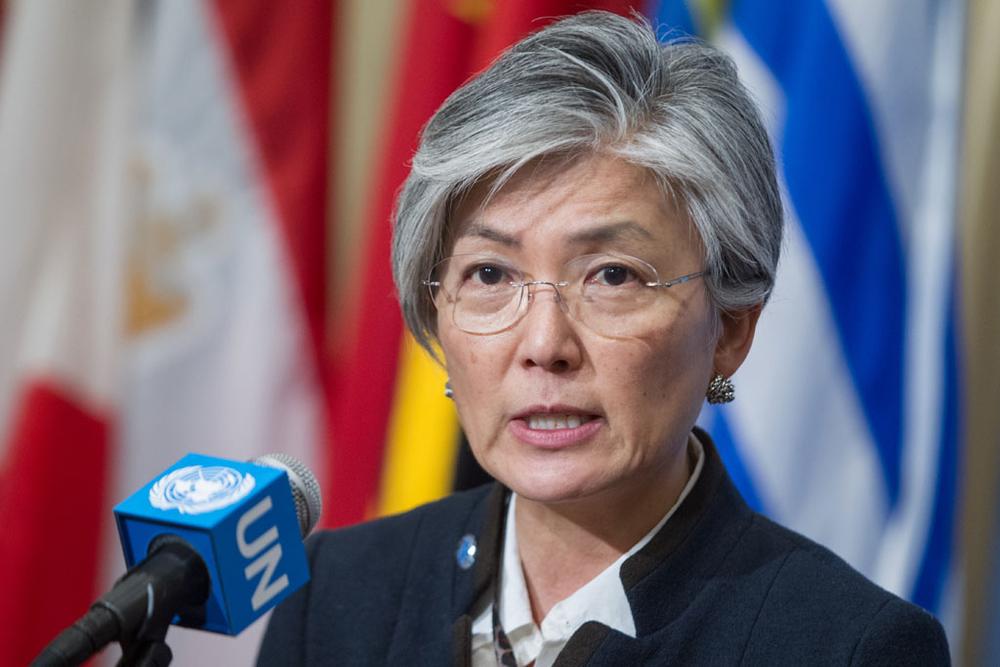 Before joining the UN, Mohammed worked for three successive administrations in Nigeria, serving as Special Adviser on the Millennium Development Goals.

She is also an Adjunct Professor in Development Practice at Columbia University, and serves on numerous international advisory boards and panels, including the UN Secretary-General’s High-level Panel on Post-2015 Development Agenda.

Others include the Independent Expert Advisory Group on the Data Revolution for Sustainable Development, and the Global Development Program of the Bill and Melinda Gates Foundation.

She is also a member of the UN Secretary-General’s Global Sustainability Panel, the African Women’s Millennium Initiative, Girl Effect and the ActionAid International Right to Education Project.

Born in 1961, and educated in Nigeria and the UK, Mohammed is married and has six children.

Guterres had hinted on Monday after he took the oath of office that gender parity would be top of his agenda as the UN scribe.

“I think that one very important element of the agenda would be to give a clear signal that gender parity is a must and so in the appointments I will be making.

And the first ones would be announced soon. You’ll see that gender parity will become a clear priority from top to bottom in the UN and it will have to be respected by all.

This is a very ambitious agenda, an agenda that must be for both woman and man, and that is why parity is so important in our reform perspectives.

That is also why the empowerment of women is so important in everything the UN will be doing around the world,” the incoming UN scribe said.