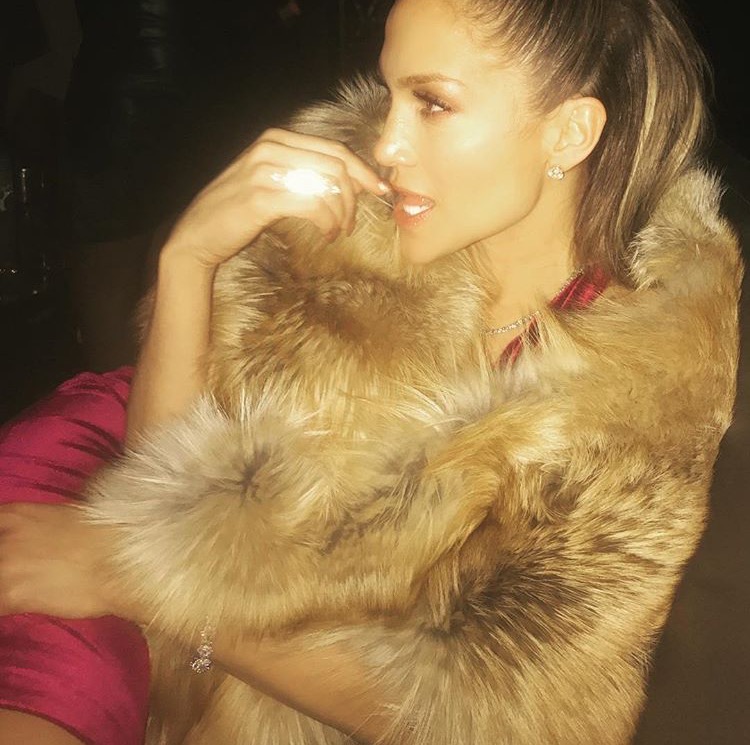 Diamonds are a girl’s best friend! Drake clearly knows the way to a girl’s heart as he gifts Jennifer Lopez this $100,000 diamond Tiffany & Co Necklace. The two confirmed rumors of them dating when they both posted a picture of themselves cuddled up on Instagram 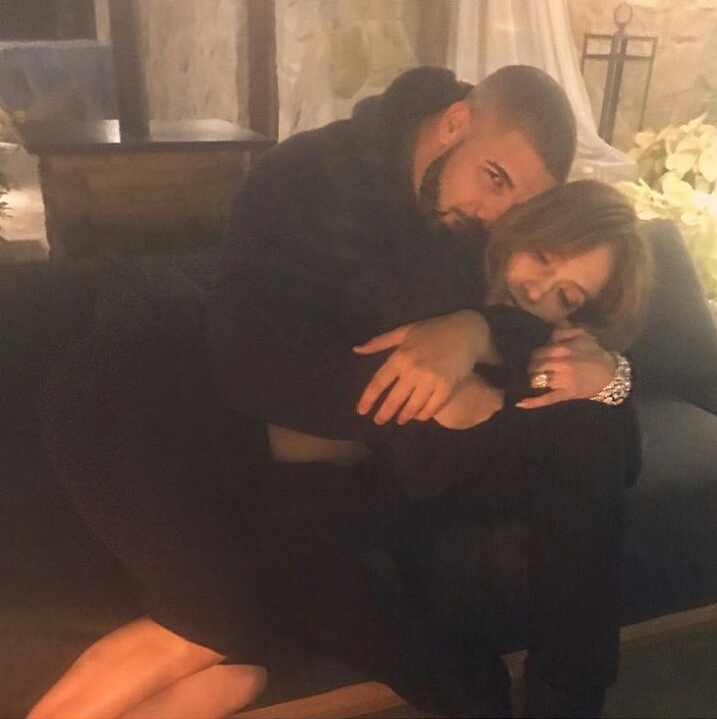 Lopez, flaunted the nearly 16 carats of pear-, round- and marquise-cut sparkles at Drake’s New Year’s Eve concert at Hakkasan in Las Vegas. Later the same night, she added a gold pendant chain to her look which had a striking resemblance to a necklace Drake was photographed wearing one week.

The necklace isn’t the first lavish display of Drake’s affection. On December 29, the Canadian rapper rented out a Los Angeles church to look like a winter-wonderland themed formal after learning the singer had never attended her prom. With her best friend Leah Remini and other guests present, the couple were crowned prom queen and king.