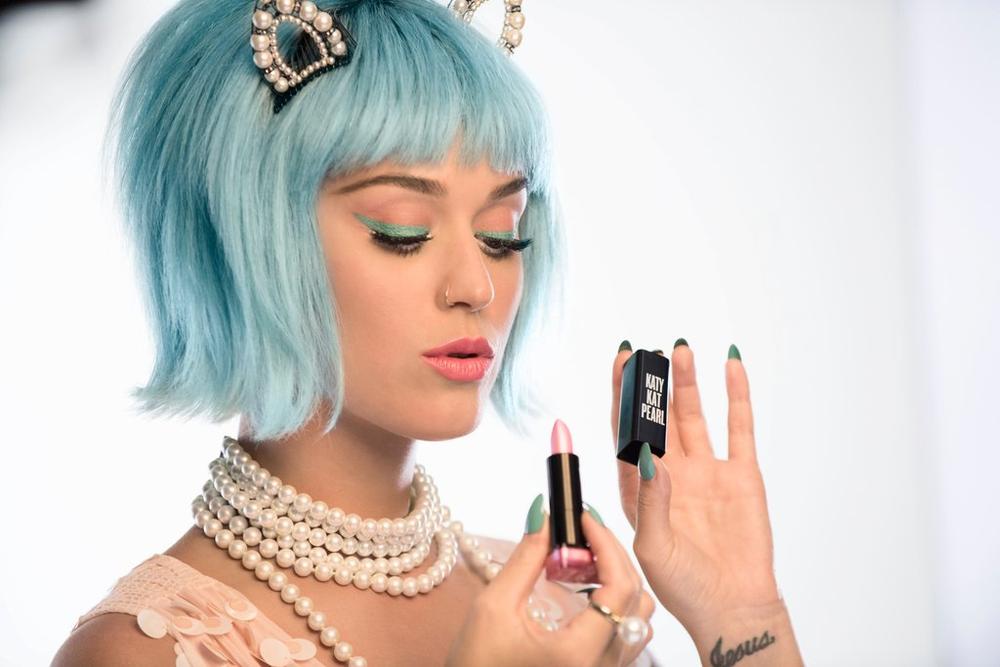 Katy Perry has set a new bar in red carpet accessibility, Like the savvy artist that she is, Katy chose to use her platform at the 2017 Grammy Awards red carpet as a billboard for her latest collaboration with CoverGirl. 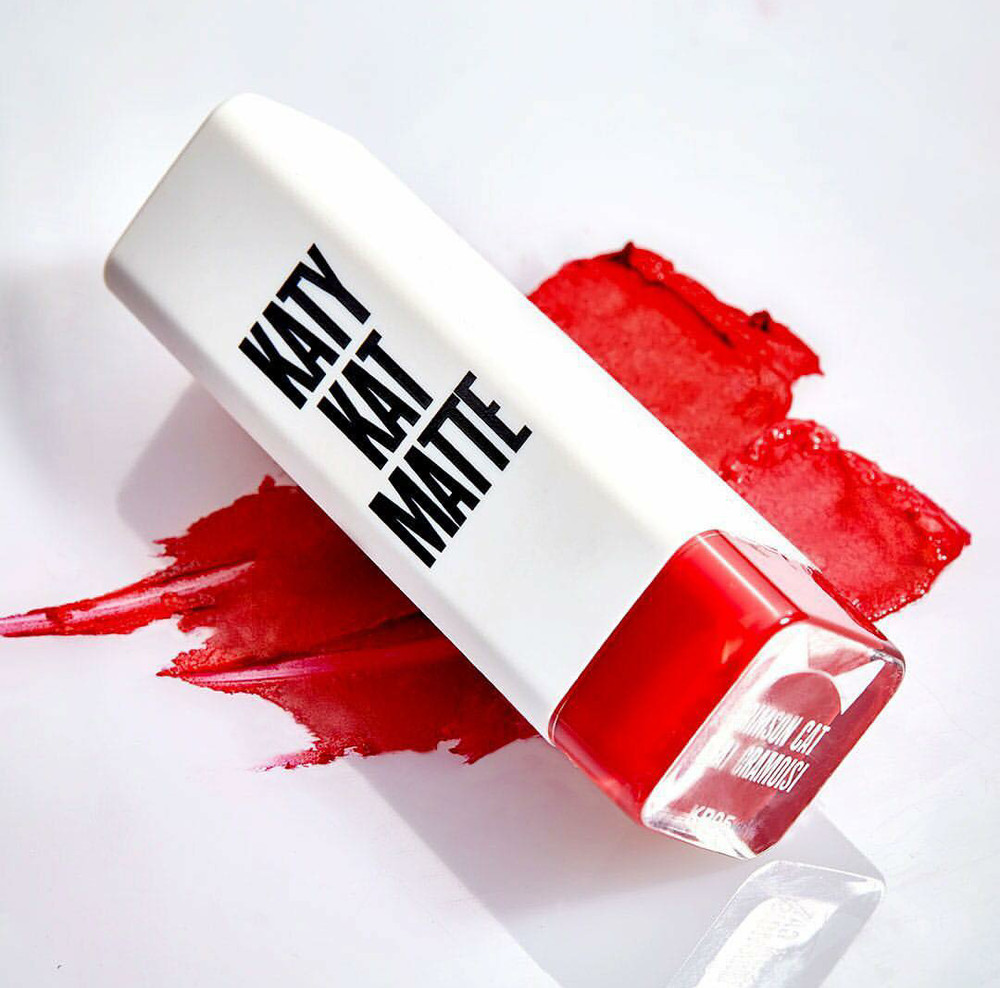 Moments before she walked down the red carpet, Perry announced the new collection to her Twitter followers by posting a behind-the-scenes of her look.

She wore her highlighter (which doubles as highlighter and eye shadow), and judging by the snaps of her on the red carpet, it will turn you into a dewy goddess. Like her Katy Kat Line, Perry’s Pearl collection for CoverGirl also includes a handful of other staples, including eyeliner, mascara, and lipsticks. Perry’s new items are done up in unique, trend-forward colors you wouldn’t normally expect to find at your local drugstore like the “Blue-tiful” lipstick and the green “Eye Liner Purrmaid.” 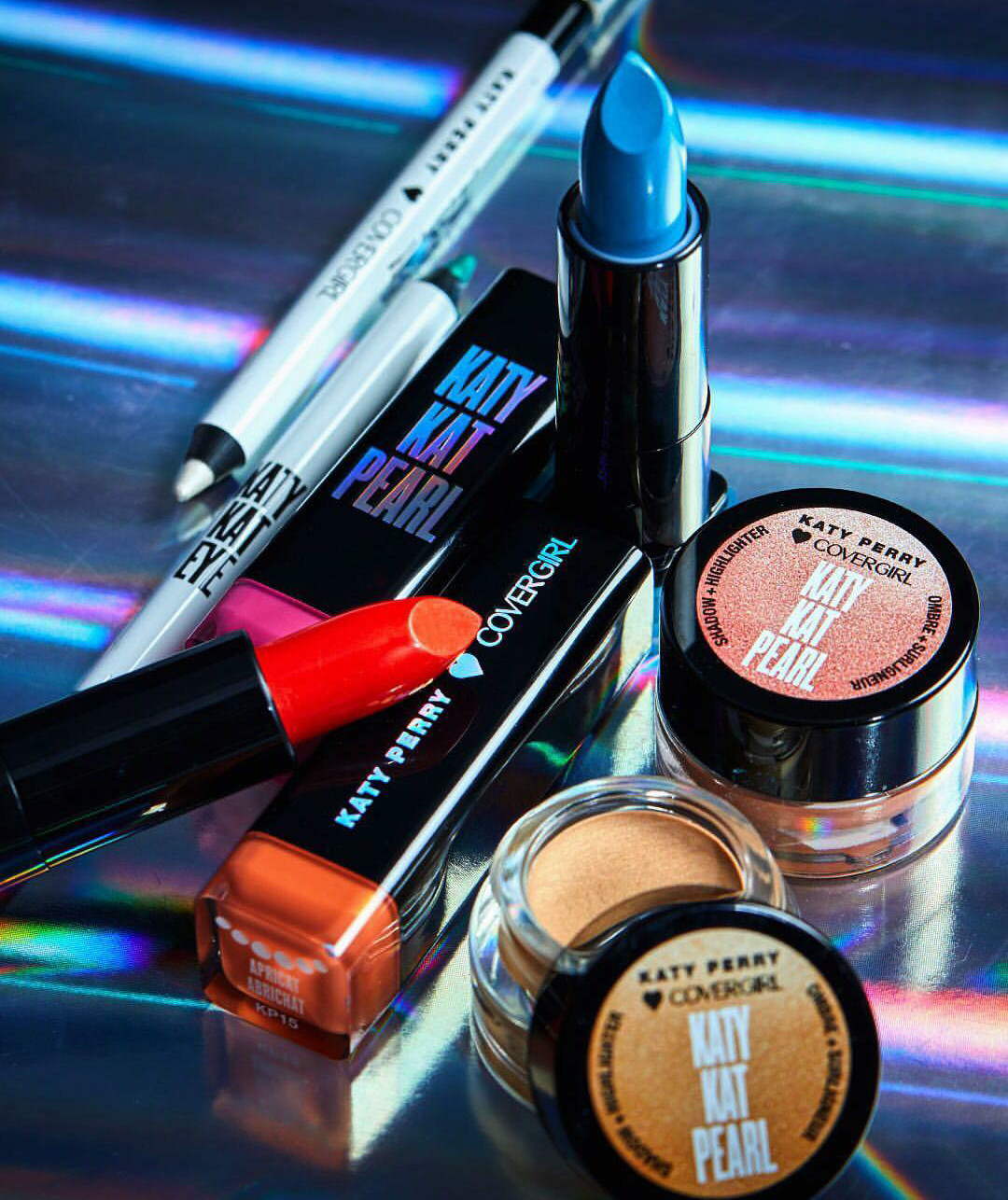 As you might have guessed from those colors and names, the Pearl collection is inspired by one of the internet’s obsessions: mermaids.

“In the next evolution of my Katy Kat line with CoverGirl, I was inspired by Spring’s upcoming mermaid and pearlescent hues,” she told PopSugar. 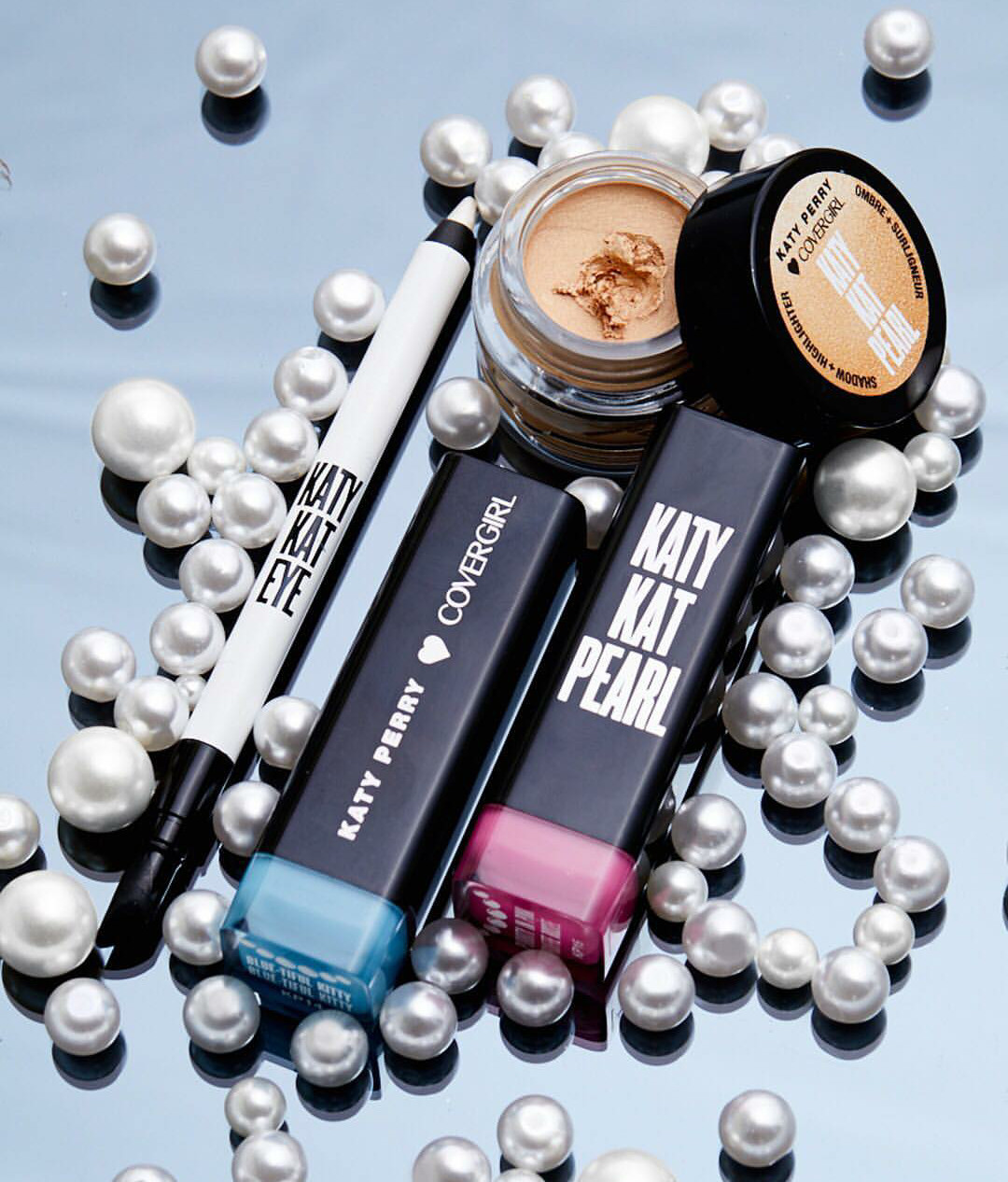 This girl knows makeup is a thing, and she’s doing it just right!