#BBNaija: Miyonse and Soma are the first Housmates to Leave the Big Brother House 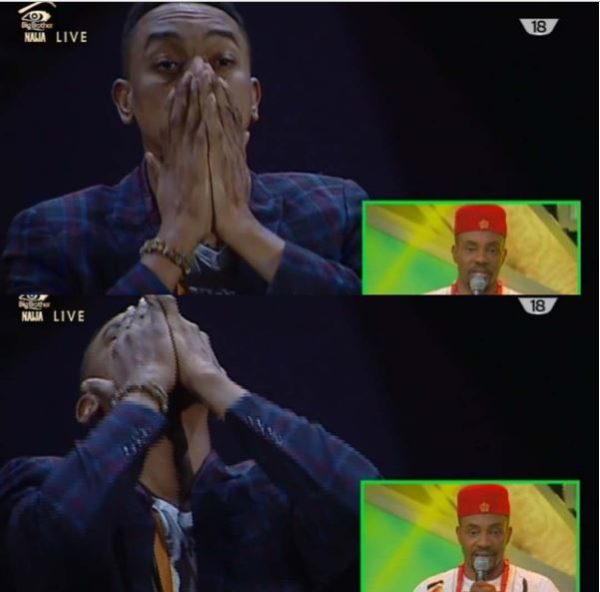 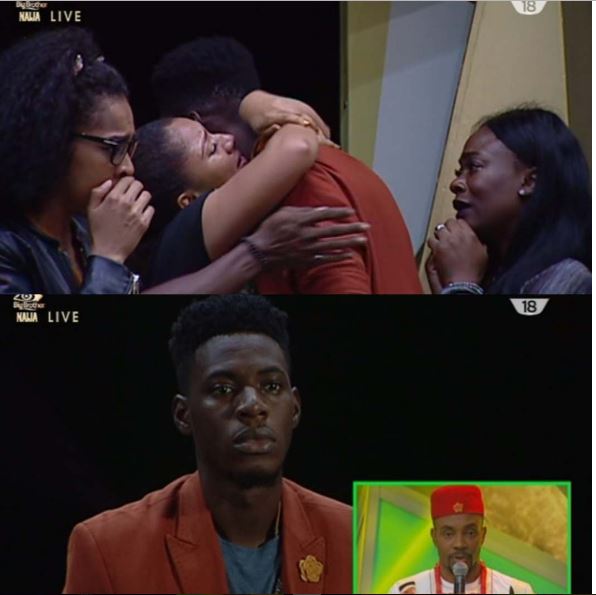 The first eviction on the Big Brother Naija reality TV Show has taken place and Soma and Miyonse are the first two housemates to be evicted from the Big Brother house. But first a twist!

In a twist, the host Ebuka revealed that he will ask the three nominated housemates Efe, Miyonse and Soma to leave the house one by one and they will be put in the arena without the other housemates knowing and then from there he will ask two housemate to leave, while the third will return into the house.

After a long wait, Ebuka asked Soma first to leave the house and a little while later Miyonse was asked to also leave the Big Brother house for good, leaving Efe to re-enter the big brother house.

Nominations will be airing live tomorrow at 6:30 pm WAT. 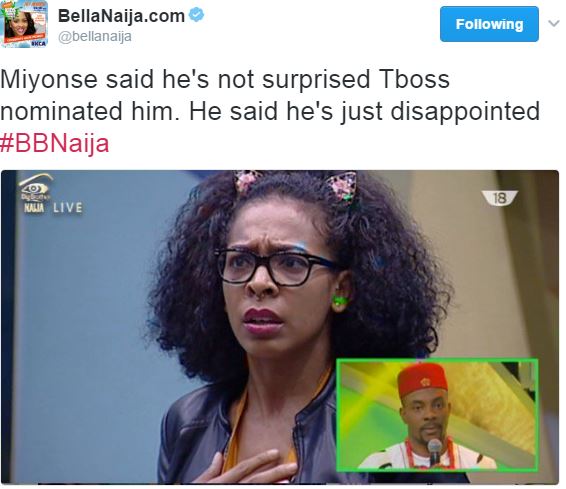 “I have come to know Yvonne and Kunle better and I believe what they share is deep, very deep” – Betty Irabor speaks on Yvonne Jegede & Olakunle’s Love