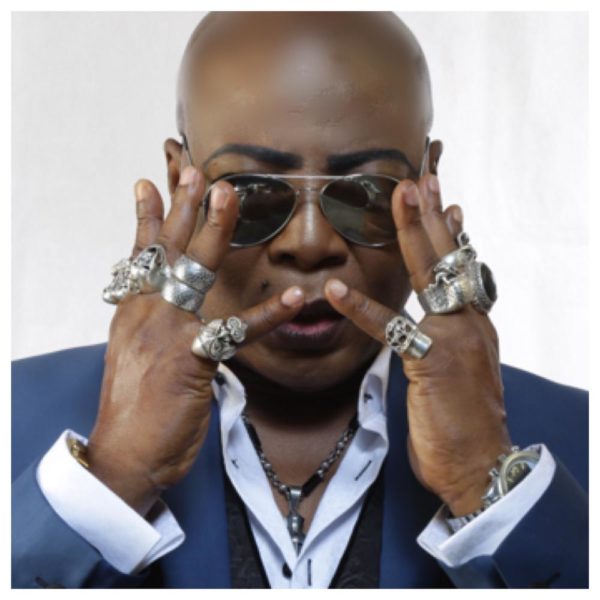 Since 1960, Na story story story.
The Evil that descended on us, have been left unchecked.

Kai na the British pack all of us put inside this one chance?

Prophets Like Fela Anikulapo-Kuti never stopped preaching, we just ignored him to the detriment of our Nationhood,
Development and Economic Growth.

Religion is an enemy of the Nigeria people, lost her glory in Nigeria in the late 1970s. Intolerance & fraud took over the churches and mosques in the 1990s, with fraudulent pastors in their Mega 419 churches and a hungry miracle obsessed populace.

The Intolerant Imams armed with their violent interpretation of the Quran supported by brainwashed illiterates as followers.

The only common relationship between these two set of demons ravaging the Nigerian State and narrative is the audaciously mindless corrupt politicians and bastardised populace.

Before the 1990s, the devilish proliferation of Mega churches/the violently murderous Intolerant Imams, religious crisis were minimal and barely existed.

Nigerians who were disciplined, with Integrity and uprightness made the society proud and fought for the good of all.

We had factories, labour was valued and organised-union fought for all.

Miracles had a connection with hard work and leaders of the church and mosque frowned at ill-gotten wealth.
Pre 1990 Nigeria celebrated the beauty of a just, fair and equal society.

The common enemy of the Nigerian people is the Politicians,

The Men of God, The Imams and a docile populace.

Those who promote the Narrative of Destructive Engagement are the same people who are feeding off the problems of an unstable Nation. God punish them one by one.

Political Leadership in the Military, National Assembly; Nigerian Judiciary, Nigerian Executive; Criminal Political Bankers; Demonic Political Contractors, Intolerant Imams and 419 Men of God are the common enemy of the People and have succeeded in messing our country up for decades because the masses have been hypnotised, brainwashed, misled and misinformed.
Now we Fight; because dis no be life.
Now we wake up and now we form Alliances that can Challenge the tradition of deceptive engagement; The enemies of the people and the mind that is misinformed.

In fighting these demons, we will be confronted by a populace who will do anything to remain in bondage, but we must not be wary and worried, we must not be tired and afraid, we must not give up or give in and we must not let the enemies weaken our spirit or resolve, who born them. Der papa.

We must challenge the essence of our Humanity. We must define the mood of our Nation and we must breathe life into the frustration of our shared suffering.
My people day don break.

The only chains we have to loose is our Fear, Hunger, Pains and Suffering. My people must be ready for the long battles for freedom, the long walk for equity, justice, fairness and the long movement for renewed nationalism.

Abisola Owokoniran: Settling Down Palava & the Right to Be Picky