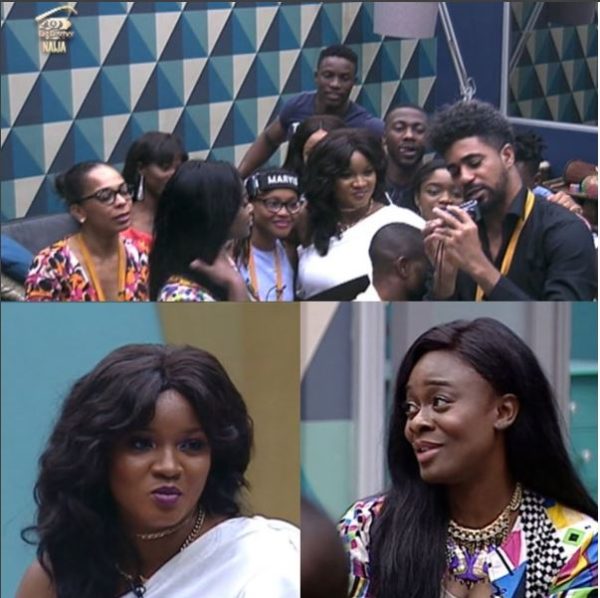 Nollywood actress and philanthropist Omotola Jalade Ekeinde was the celebrity guest of the day in the Big Brother Naija house as she used the opportunity to chat with the housemates about the shocking inequalities young girls still face when it comes to access to quality education.

She pointed out that over 130 million girls in developing countries still don’t have access to quality education and if they were a country, it would be the 10th largest in the world! She urged them all to use their voices to draw attention to this shocking disparity reiterating the mantra of her campaign that “Poverty is Sexist!”

She also opened up about losing her father at a very young age and having to become the head of the household before delving into greater detail about her work with the ONE campaign to create support structures for young women in a similar position.

Let YouTuber “Nazoms Corner” Give You the Download on Effective Detox Supplement/Tea: FitTea and Goko