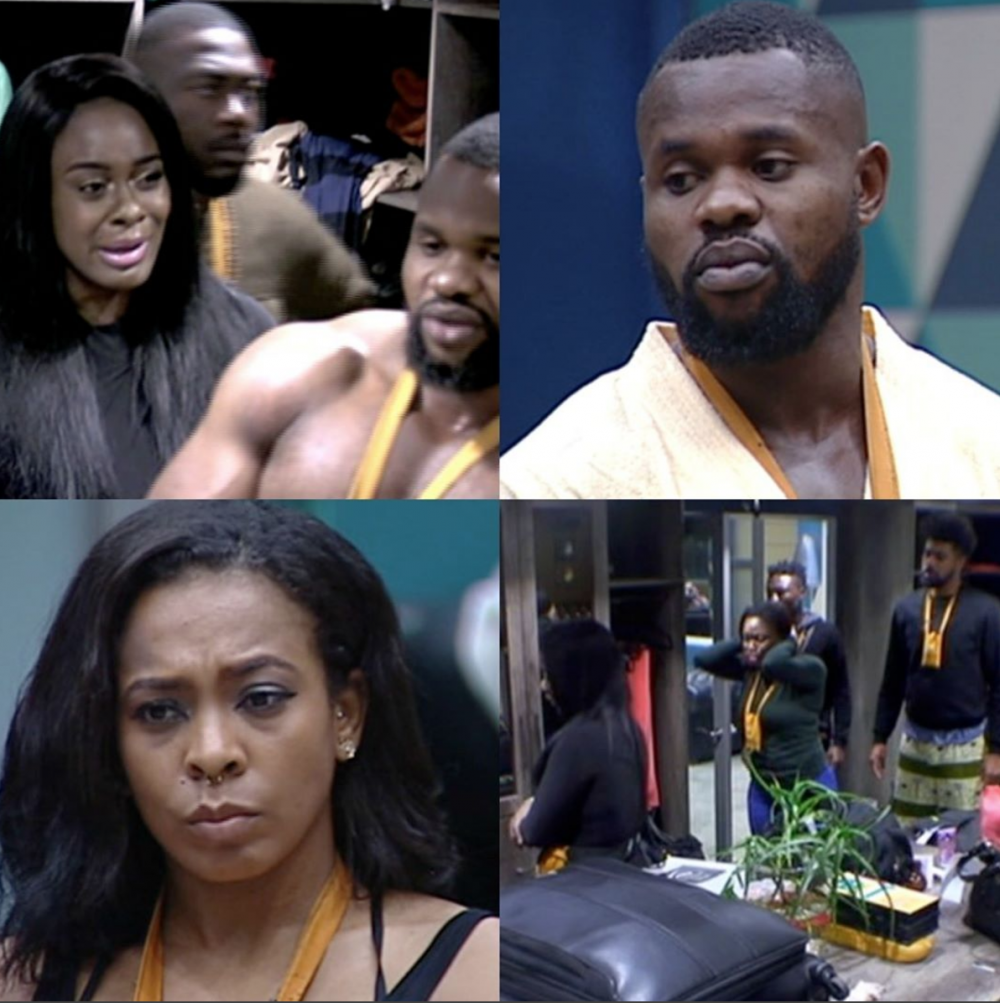 Kemen has been disqualified from the Big Brother Naija house.
His disqualification stems from an incident last night in bed with TBoss.

It appears as though Kemen touched TBoss inappropriately while she was asleep.

Peep the guilty look Kemen gave the camera 1st before touching Tboss. This is what got him disqualified just incase you missed it. #BBNaija pic.twitter.com/HQ5l0SzGfj

He is now disqualified and has left the Big Brother Naija house.

This is an important message and lesson on consent. The rules of consent have evolved beyond “No means No” to a definite YES being needed at each stage of intimate contact.

Much Ado about Nicki Minaj’s Outfit at Paris Fashion Week