"My biggest turn on is a woman who is intelligent" - Jidenna opens up on his Taste in Women, Polyamory, Dating & More 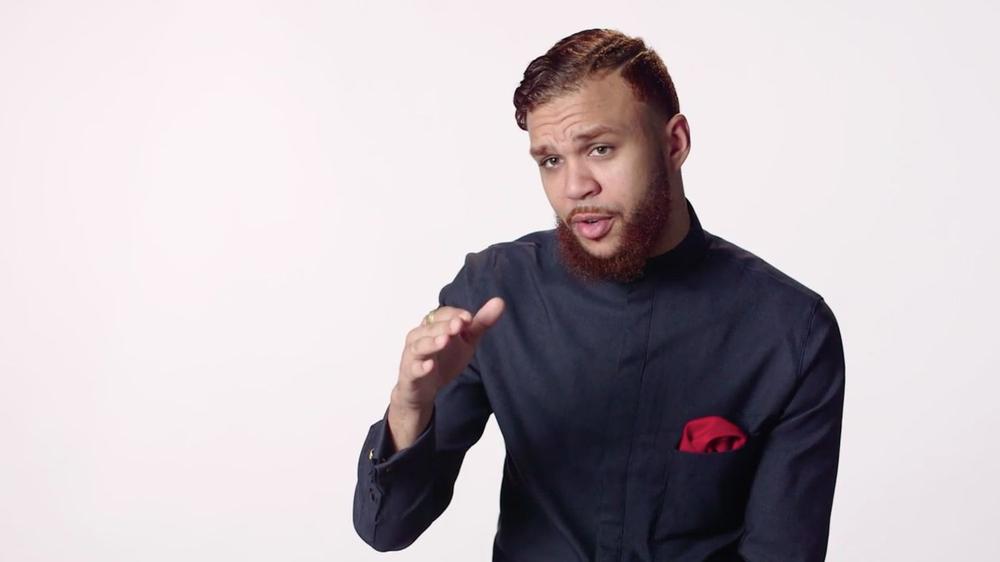 Nigerian-American rapper Jidenna Theodore Mobisson, simply known as Jidenna, in a recent interview with VH1 opened up about his preferences when it comes to selecting a partner, his thought on monogamy and polyamory as well as his sex life.

On if he is a chief in the bedroom: Of course. What else would I be? I like to keep it in the music, in songs, so that women can find out. I am not the guy on Instagram being like, “Yeah! N*gga, I’m the chief!” And then put the hashtag, “#ChiefInDaBedroom”. I’m not thirsty like that. I’m hungry, but I won’t be out there doing that.”

On his thoughts on monogamy: Yeah, I believe in monogamy. I’ve dabbled into monogamy and polyamory. I believe in both, it just depends on the persons, depends on the maturity, depends on the situation. I’m single right now. Both of those songs, definitely Bambi, it kinda shows me grappling with being with a woman and [wondering if] this is the right scenario for me. I can tell you that I am not a fan of polygamy. That’s why the lyrics says, “If grandfather never had seven wives.” The two ideals that were presented to us are: you are either a polygamist, or you are a monogamist but you are some sort of ladies’ man and cheating on your woman. I don’t subscribe to that at all. It’s a lot of drama and I’ve got way bigger things to do in this life before I pass away into the next. I am not messing with that. But, I will like that to say that both monogamy and polyamory is not to be mistaken as Polygamy. Polygamy is one form of it that I don’t like at all.

On his biggest turn on in a woman: My biggest turn on is a woman who is intelligent- who is intelligent on the street and book smart. I’ll roll with her to the White House. I can roll with her to my homie’s crib. If you can’t make both circles, I am not messing with you. You’ve got to be extremely intelligent and sharp. That’s my first thing. Obviously, I look at her- she’s got to be bad, but the second thing I look at is your mind.