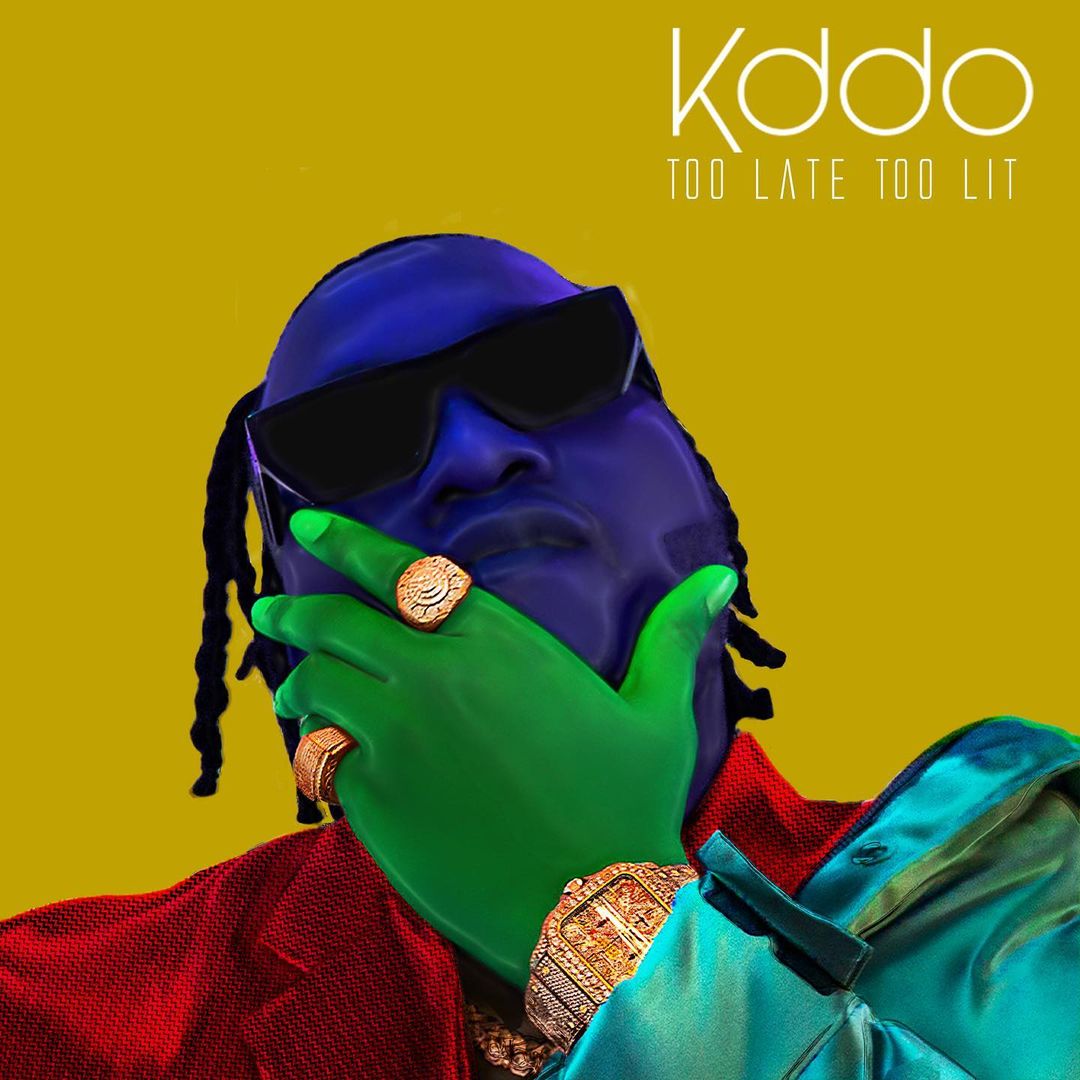 Superstar producer and artist Kiddominant, now known as KDDO has released his much-awaited EP “Too Late Too Lit“.

The extended play is an Afrocentric blend between R&B, hip-hop and house sounds, that will have you dancing to the beat. 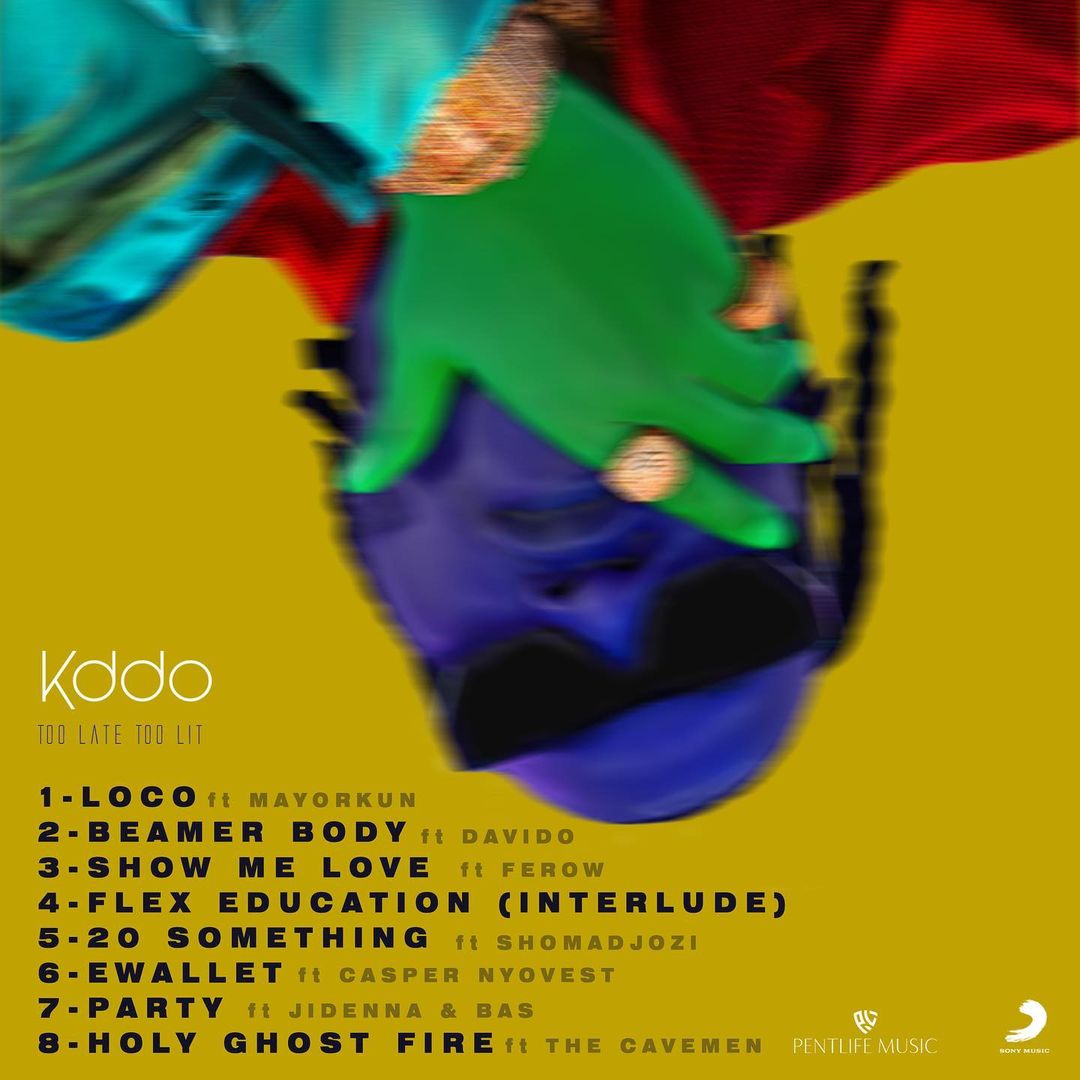 The EP features Davido on the previously released “Beamer Body“, Mayorkun on “Loco“, Cassper Nyovest on the amapiano-tinged “eWallet”,  The Cavemen on the highlife-infused “Holy Ghost Fire”, Jidenna and Bas on “Party“, Ferow on “Show Me Love” and Shomadjozi on “20 Something“. 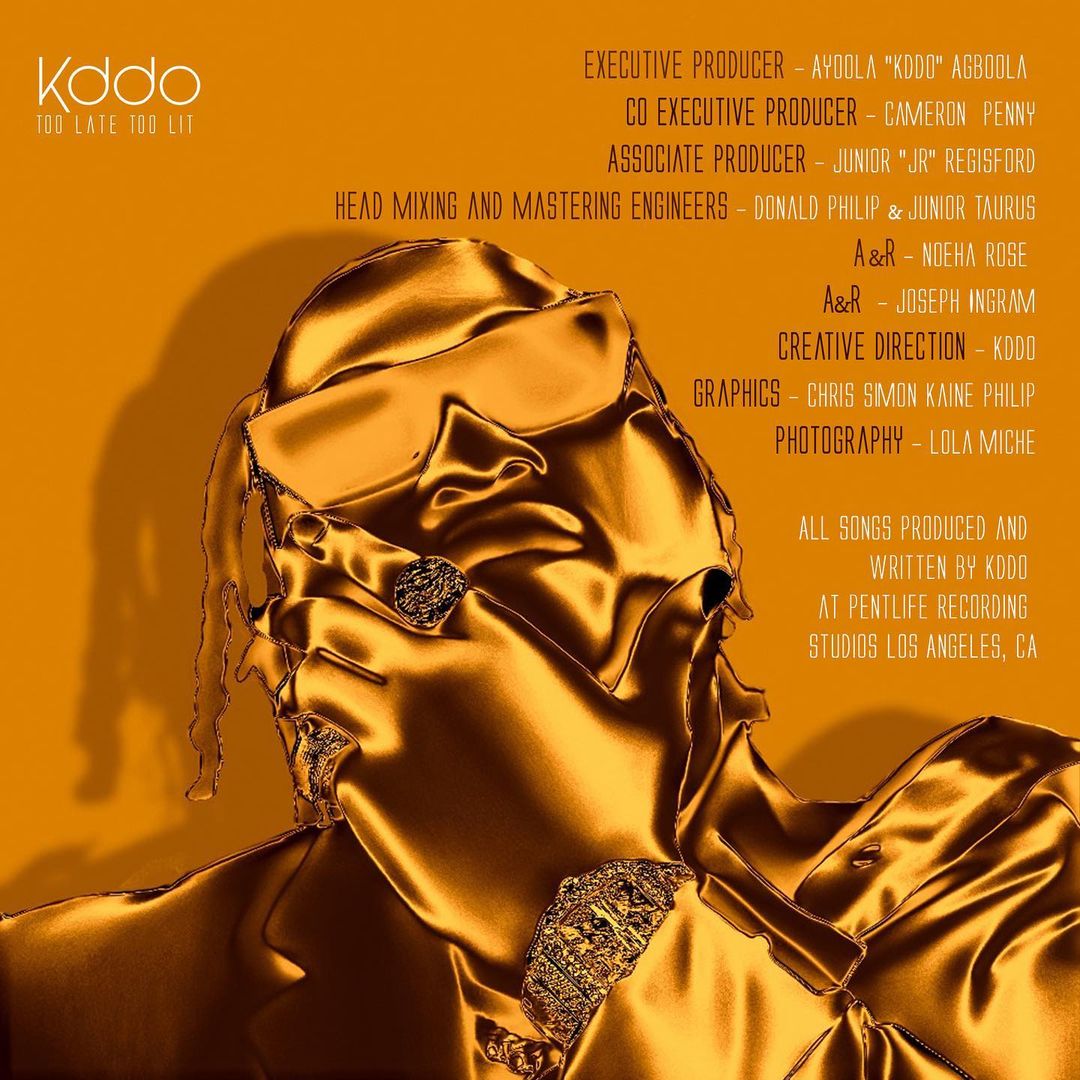 All songs were written and produced by KDDO who also serves as executive producer, while the mixing and mastering were done by Donald Philip and Junior Tauru.