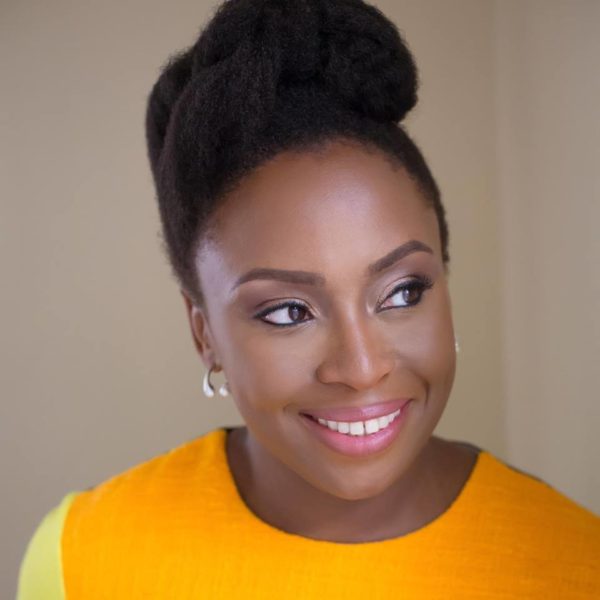 Chimamanda Ngozi Adichie has responded to the controversy facing her recent comments on women and trans-women.

She had, in an interview with UK Channel 4, for the promotion of her new book “Dear Ijeawele, Or a Feminist Manifesto in Fifteen Suggestions”, said that it’s difficult to equate the issues of women and trans-women because it’s simply not true.

Her comments caused a stir in the media. While some persons agreed with her, others said she should not discriminate between women.

The Half of a Yellow Sun author wrote on Facebook:

Of course trans women are part of feminism.

To say this is not to exclude trans women from Feminism or to suggest that trans issues are not feminist issues or to diminish the violence they experience – a violence that is pure misogyny.

But simply to say that acknowledging differences and being supportive are not mutually exclusive. And that there is space in feminism for different experiences.

Singer Joni Sledge of “Sister Sledge” Group Passes On at 60