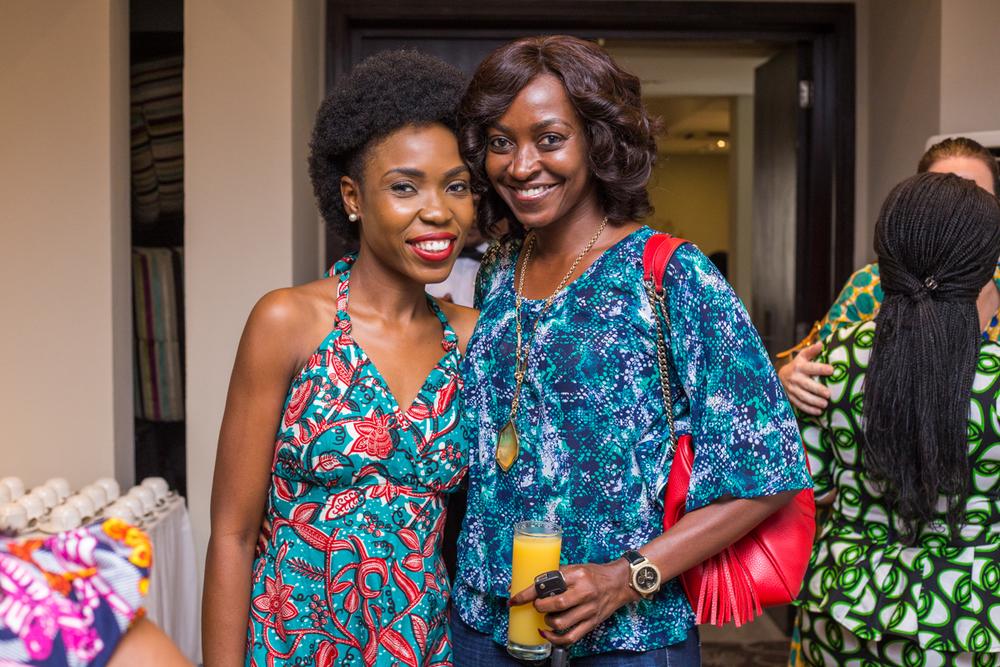 Now in its seventh year, WOMAN RISING has evolved from a small 50-person gathering which debuted in 2011 to a comprehensive, far-reaching and impactful annual 2-day meeting of women across the creative and business spectrums alike – attracting over 500 women cumulatively.

The two-day event will be hosted by award winning actress, Lala Akindoju across various venues allowing women and the men who love them to connect, empower and celebrate womanhood and the accomplishments of women in business, the humanities, philanthropy and the arts. The weekend will begin with Woman Rising’s landmark exclusive networking brunch and will be concluded with a grand and very critically acclaimed music concert featuring ALL WOMEN performers. The weekend will also feature a private fringe art salon – all focused on womanhood and creativity.

In a formal statement, Ugoma Adegoke & Zebra Living, conveners of the event, gleefully announced “we proudly present WOMAN RISING 2017, the 7th edition scheduled for Saturday 8th and Sunday 9th of April 2017. In a nutshell, WOMAN RISING our own way of celebrating International Women’s Day and WOMEN through the very powerful tools of Music & The Arts and Networking year after year. Our celebration format has infused various aspects of the arts (literature, visual art, dance, film) over the past 6 years and this year we are proud to continue in that tradition. We are planning an uplifting and connecting weekend featuring the most exciting female creatives, artists and artistes – for the enjoyment of the entire city (men and women alike). We continue to harness strategic partnerships and friendships with sponsors and artists to present a high quality and carefully curated and entertaining programme in 2017.”

WOMAN RISING 2017 is presented by Ugoma Adegoke & Zebra Living and supported by FBN Quest, Cointreau, The Wheatbaker, Strada Media, sabinews.com and The Guardian.