Senator Dino Melaye (APC-Kogi) has collected his undergraduate degree certificate from Ahmadu Bello University (ABU) Zaria, a couple of Instagram posts on his page has shown.

Melaye who was recently accused by online news medium Sahara Reporters of not graduating from the institution shared a photo of him holding his certificate, surrounding by his supporters.

Following the report, Melaye filed a lawsuit against the news portal and its publisher Omoyele Sowore. The case has been adjourned to June 5th 2017 for mention.

Some of the supporters wore T-shirts and Face caps with inscription “I am a Dinoist”.

Some of Melaye’s captions include, “What a solidarity”,  “Surprise today in Zaria”,  “Got my certificate today. Ajekun iya nio Je”,  “Zaria agog for Dino”, and “Dinoists receiving me today in ABU Zaria”. 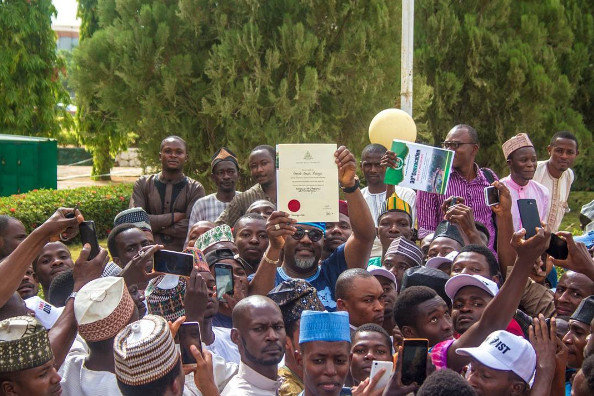 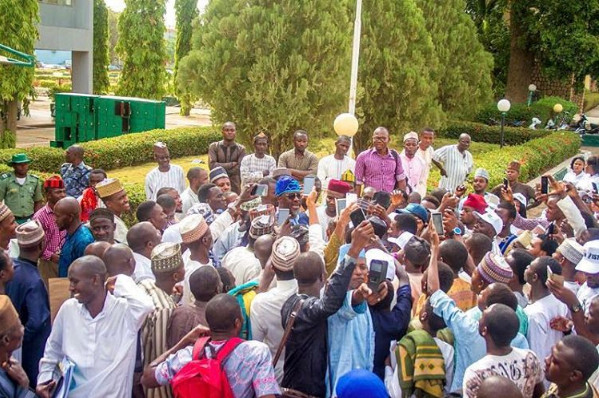 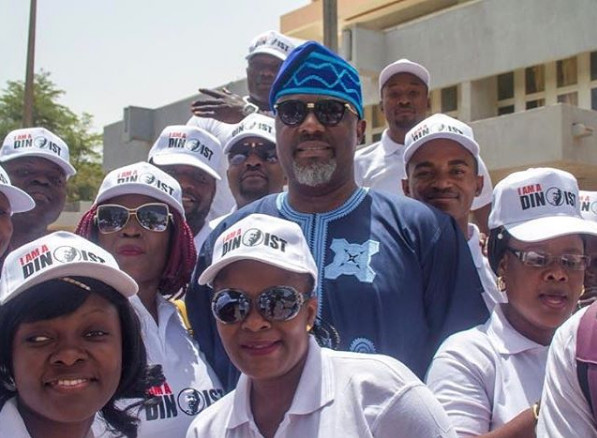 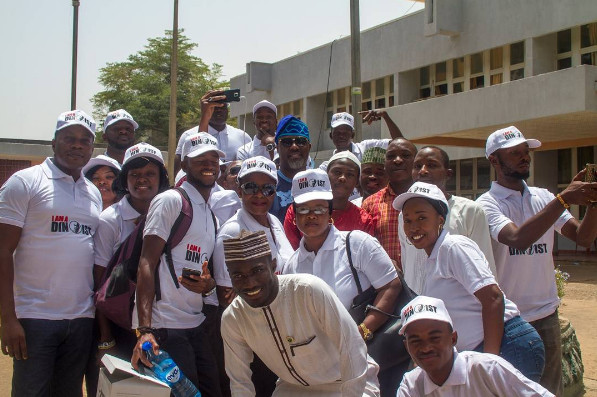