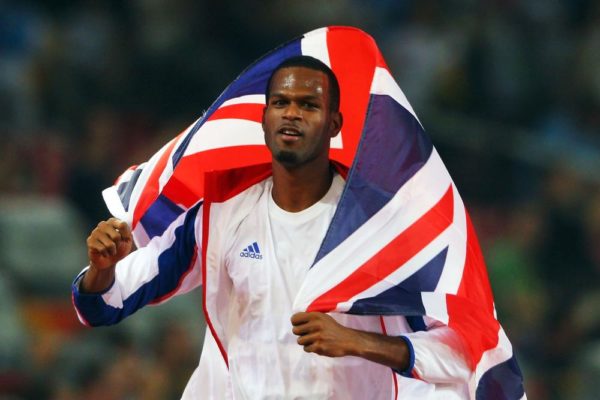 British athlete Germaine Mason has died aged 34 after a motorcycle crash in Jamaica.

According to The Sun, he partied on a nightout with triple world and Olympic champion Usain Bolt and sprinter Michael Frater and died at the scene after efforts to swerve from an oncoming vehicle failed.

The Jamaican-born athlete grew up on the Caribbean Island but switched allegiances to represent Great Britain at the 2008 Beijing Olympics in China. He won a silver medal in high jump which was the country’s first medal at the tournament after finishing behind Russian Andrey Silnov.

He claimed world indoor bronze for Jamaica in 2003 but was eligible to represent Britain because his father David was born in London, and he switched allegiance three years later.