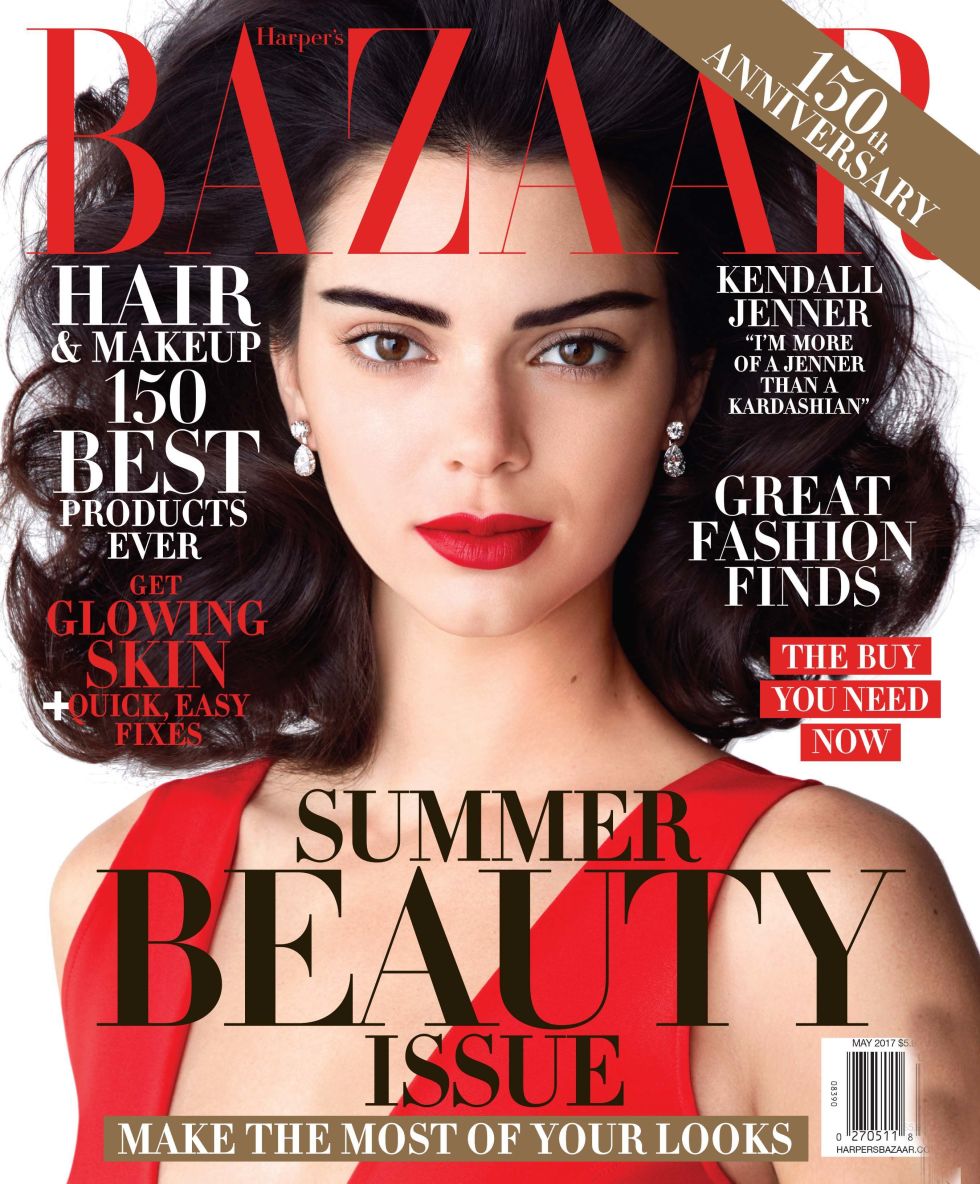 Model and reality TV star Kendall Jenner is the cover star for Harper’s Bazaar‘s May 2017 issue. The model opens up about fears for her safety, her famous clan, and growing up a tomboy in the magazine’s latest issue. 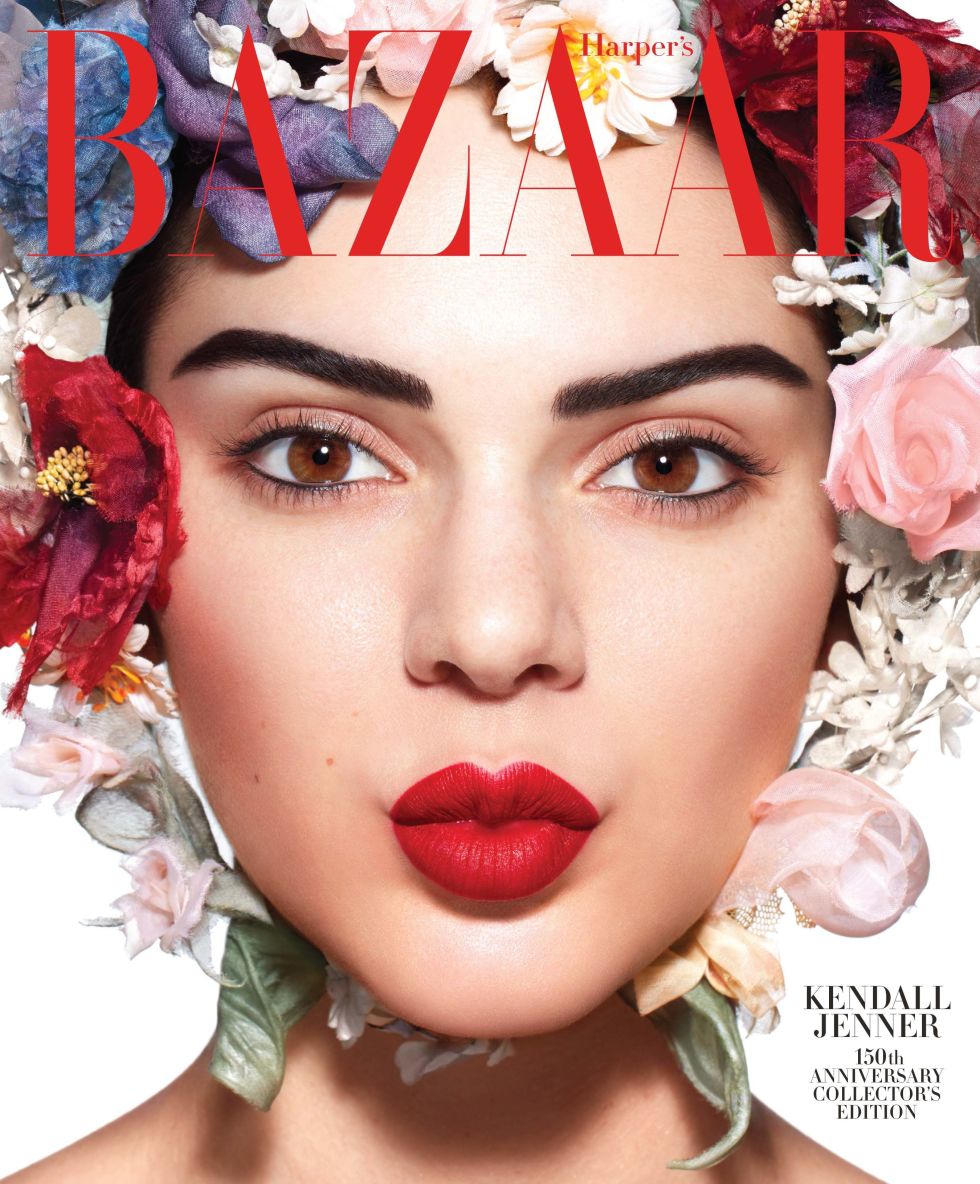 As she sat with Harper’s Bazaar’s Dan Peres to discuss her love life, being famous and living her dream, the model was very humble and down to earth in a way she feels only a few can see when they are not busy judging her or thinking she is too cool(being a sibling of the Kardashian).

“I think people were afraid to say it to my face, but they were probably talking behind my back: She thinks she’s too cool. She’s stuck-up…too into herself” Kendall said.

Growing up, the 21-year-old wasn’t always a girly girl, in fact, she was a bit tomboyish and nothing like her older sisters.

“I’ve always been the different one. I mean, I’m a girl and I like being a girl, but I’ve just never been into it like they have. I think I get that from my dad. I’d say I’m more of a Jenner than a Kardashian.” 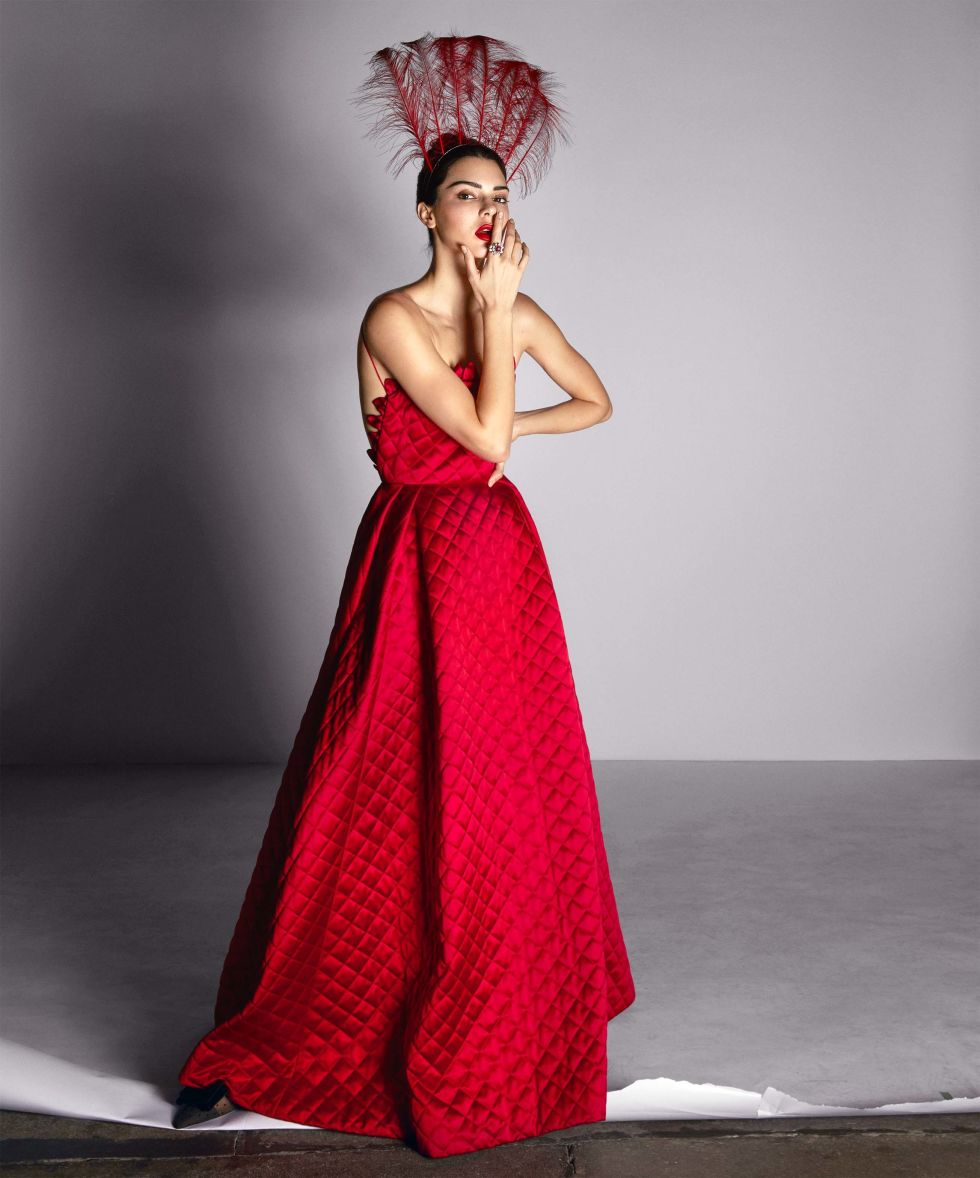 So you can imagine her disappointment when the person who taught her all she knew, wanted to be someone else.

She and her sisters would find clues around the house, a wig here, some nail polish there. “It was like an investigation for a really long time,” says Kendall. “We would find little things and think, ‘This isn’t normal.’ For a minute, we were like, ‘Okay, is he cheating?’ And then we’d say, ‘I don’t think so.’ 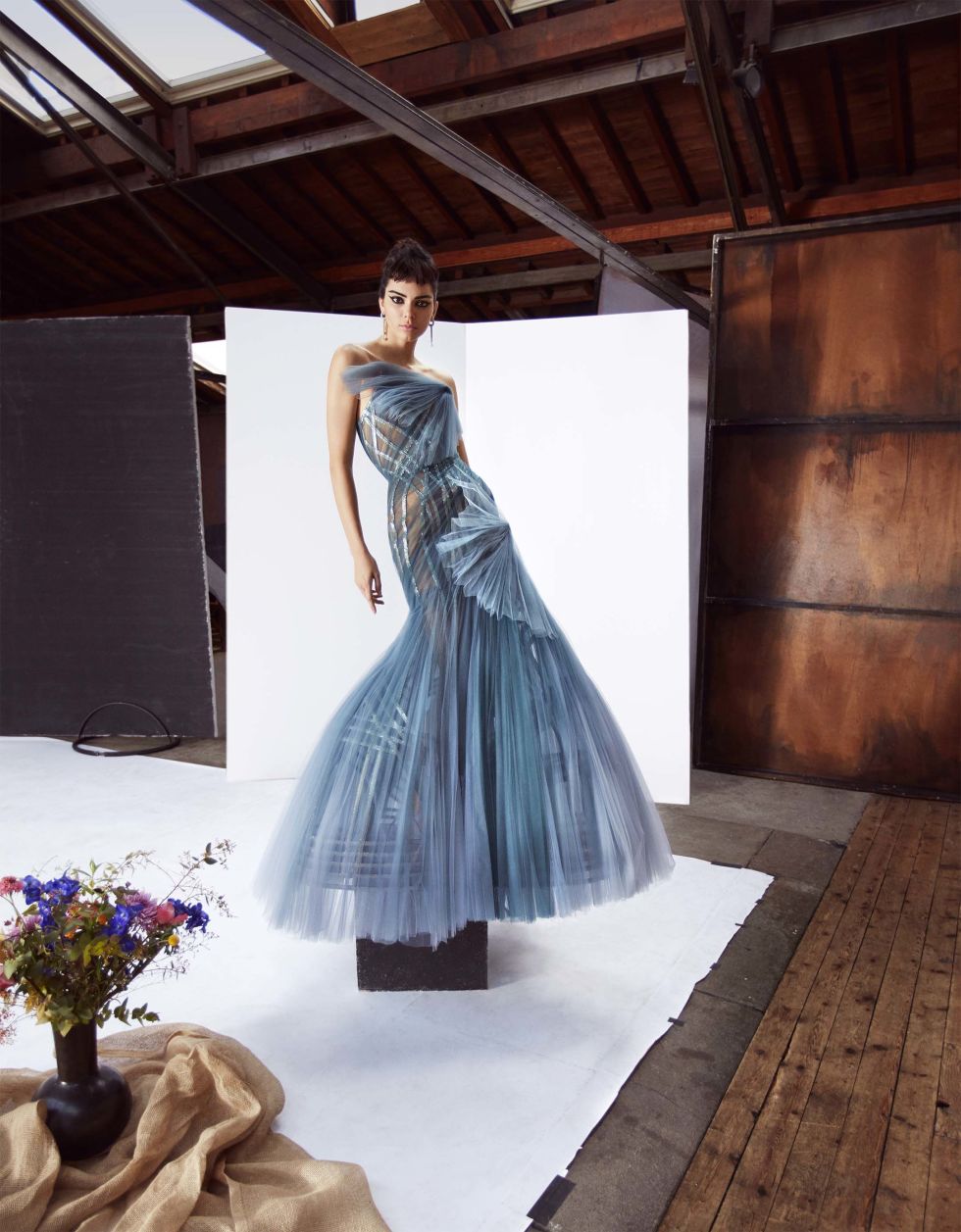 Then there was the time, about a year before Caitlyn formally introduced herself to her family, when Kendall was thirsty in the middle of the night, made her way downstairs, bleary-eyed, for a glass of water and saw … her. “My heart dropped,” she says. “That’s when she would dress as herself, at four in the morning, before we would get up. So that was like, ‘Whoa,’ for a second.”

By the time Caitlyn told his kids, Kendall says she already “kind of knew” but had been in denial. “When she told us that it was going to be a real thing, it was an emotional couple of months,” she said. “And if I would talk about it, I would cry, just because you’re mourning someone…losing someone. The person is still there, of course, but physically you’re losing someone. It was my dad who I grew up with my whole life and who raised me. It’s an adjustment, for sure. But honestly, you start to realize that this person is still alive. This person is still here. They are still a blessing. They are still awesome. I realized that I should just be thankful that I still have my dad. It starts to just become normal. You’re just like, ‘Okay, cool.’ 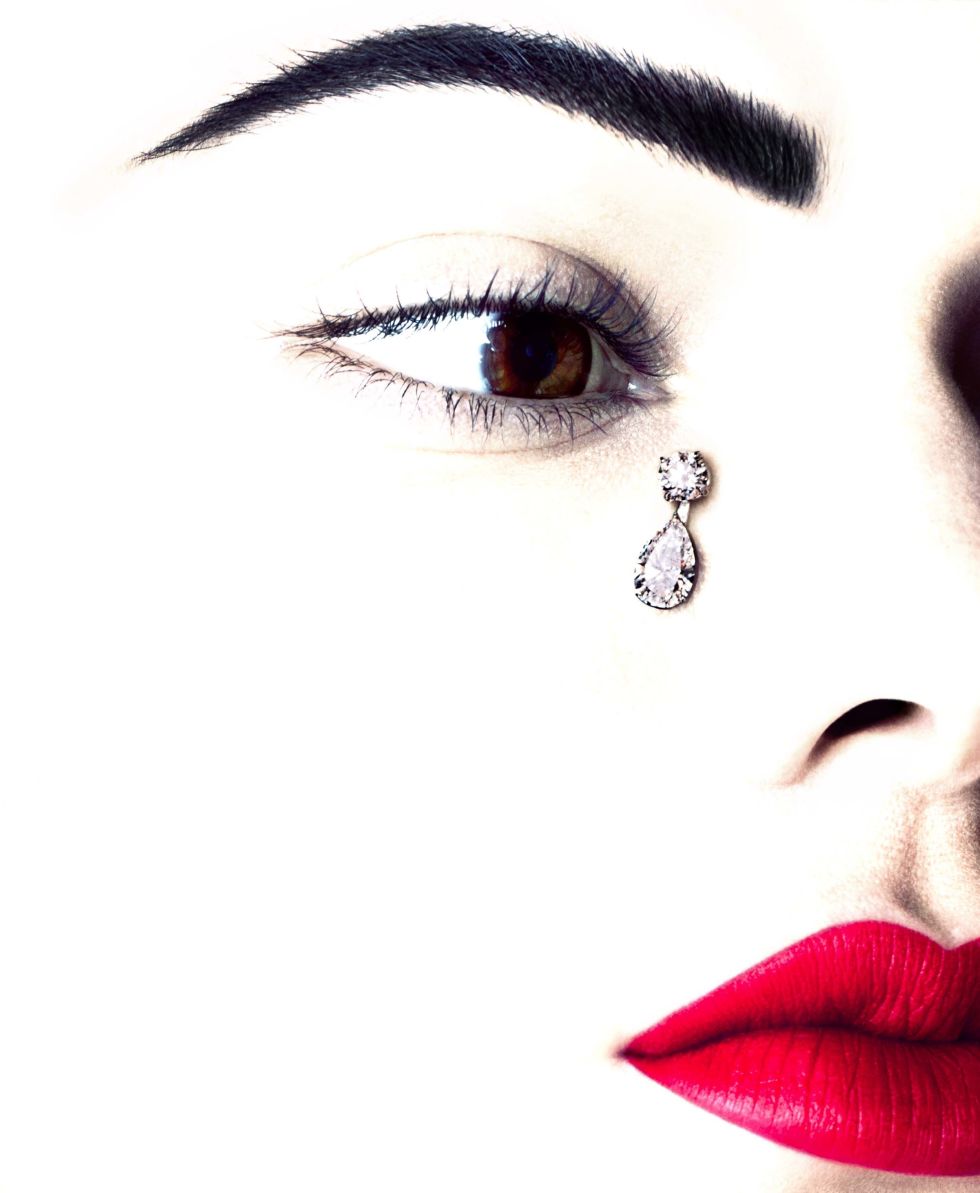 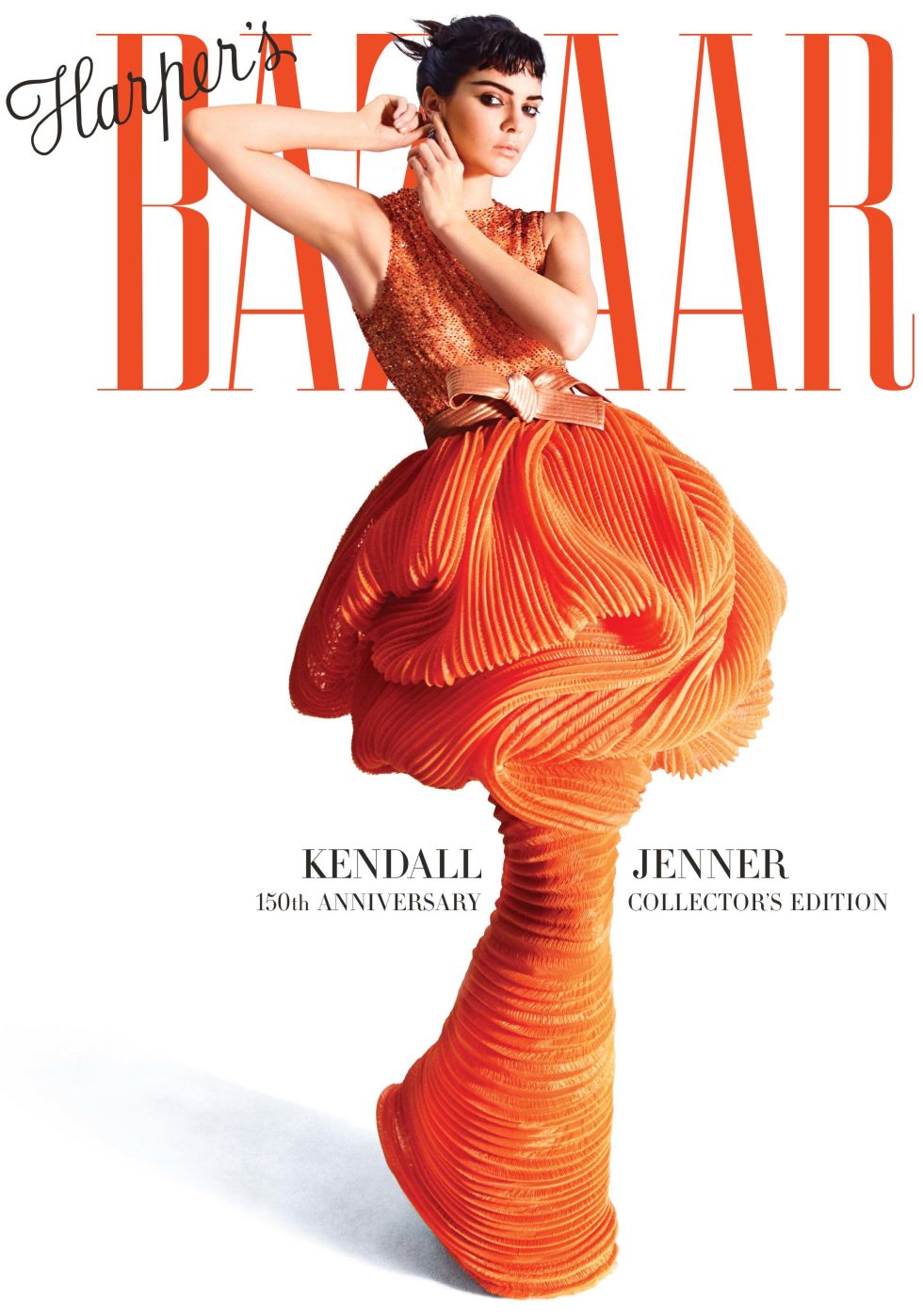 Kendall’s love life has been an area of particular fascination in the media, where her sisters’ relationships have played out with all the grace of a Lifetime movie marathon. There were the rumors that she was dating One Direction’s Harry Styles. Then there was a buzz about Nick Jonas. These days it’s A$AP Rocky, at least according to the Internet.

I’m not marrying anyone, i’m not engaged. There’s nothing long-term or serious like that in my life. If I’m not fully, fully in it with someone, why would I make it public to everyone else? If I don’t even know what it is, why would I let the world know?

I think it’s something sacred, it’s something between two people, and nobody’s opinion needs to be involved in it. People want to start drama. If I had a boyfriend, people are going to say all this stuff that’s probably going to cause us to break up. I’m doing my thing, I’m having fun, I’m being young. She says but doesn’t reveal anything she doesn’t want the world to know

She has witnessed firsthand the pressure and strain that publicity can put on a relationship.

Read the full article in the May 2017 issue of Harper’s Bazaar available on newsstands April 25.