"Is it a crime to be a responsible and law abiding young guy?" - Comedian Asiri Narrates Experience with Lagos Police Officers 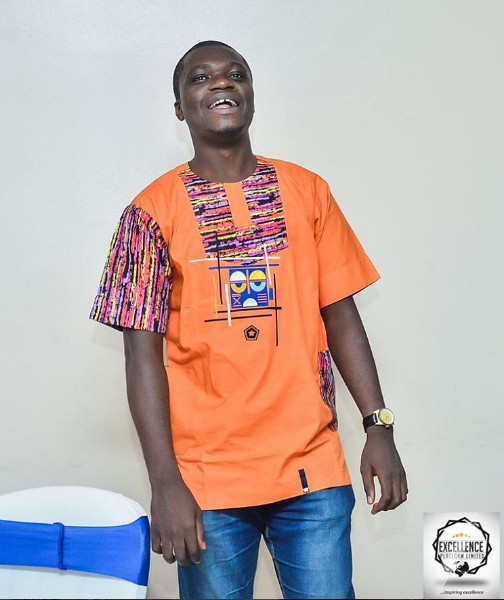 In an Instagram post on Monday, comedian Asiri narrated how officers attached to the Special Anti-Robbery Squad (SARS) of the Lagos Police Command “accosted” him and his friends “brandishing their weapons and pointing irresponsibly” at their car in the Ogba area of the state.

He said that they were delayed unnecessarily and their phones were thoroughly searched, adding that they missed an appointment as a result.

He shared the video/photos below and wrote:

I am putting this out to curtail the excesses of some irresponsible elements in our esteemed police force. Despite the immense effort of reputable men like @aleeygiwa These Lagos SARS officers with squad number 039 accosted us at Excellence hotel area Ogba at around 11:10 am. They Came from nowhere brandishing their weapons and pointing irresponsibly at our car. We were delayed unnecessarily and every of our phones were thoroughly searched and our privacies breached. I want to know since when carrying out your daily legal activities becomes a crime. And that part of the law that permits indiscriminate searching of phones. As a loyal citizen of this great nation, I demand answers. Is it a crime to be a responsible and law abiding young guy? Please repost till we get answers. And the appointment they made us miss by this delay. They will pay for it. #SayNoToOppression

Related Topics:AsiriAsiri Comedy
Up Next