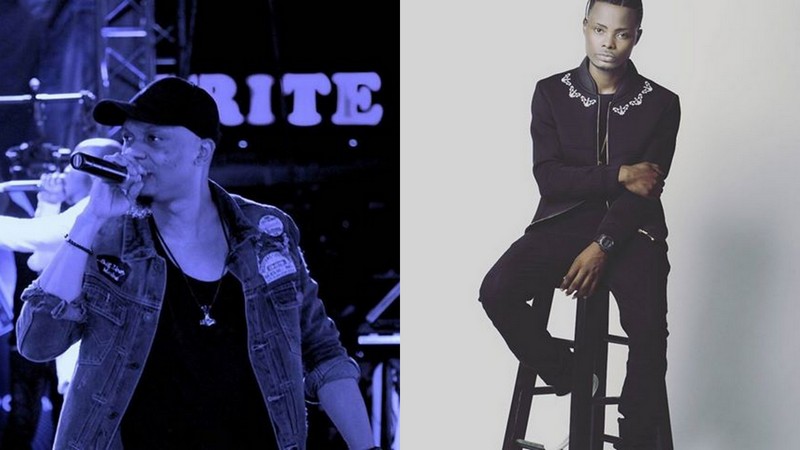 LRR Records boss, Remilekun Shafaru popularly known as Reminisce has come to the defense of his protégé, Ola Dips while speaking to Hip TV recently. Ola Dips has been the the target of a bit of criticism lately following the release of his latest track “Chache” which deviated a bit from his normal rap pattern. A lot of people felt he was changing his style which is not okay but the LRR boss disagreed stating that for an artist to stay relevant, he has to go mainstream from time to time.

#ThrowbackThursday: Which of these Albums was your fave?