Top fashion magazine Harper’s Bazaar celebrated their 150 years anniversary on wednesday and it was a den of celebrities and top fashion designers who have worked with the magazine over the years.

The magazine brought the likes of Kendall Jenner (May cover star), Demi Moore, Vera Wang and Iman among many others for a night of fashion and fun.

Check out the red carpet fabulosity 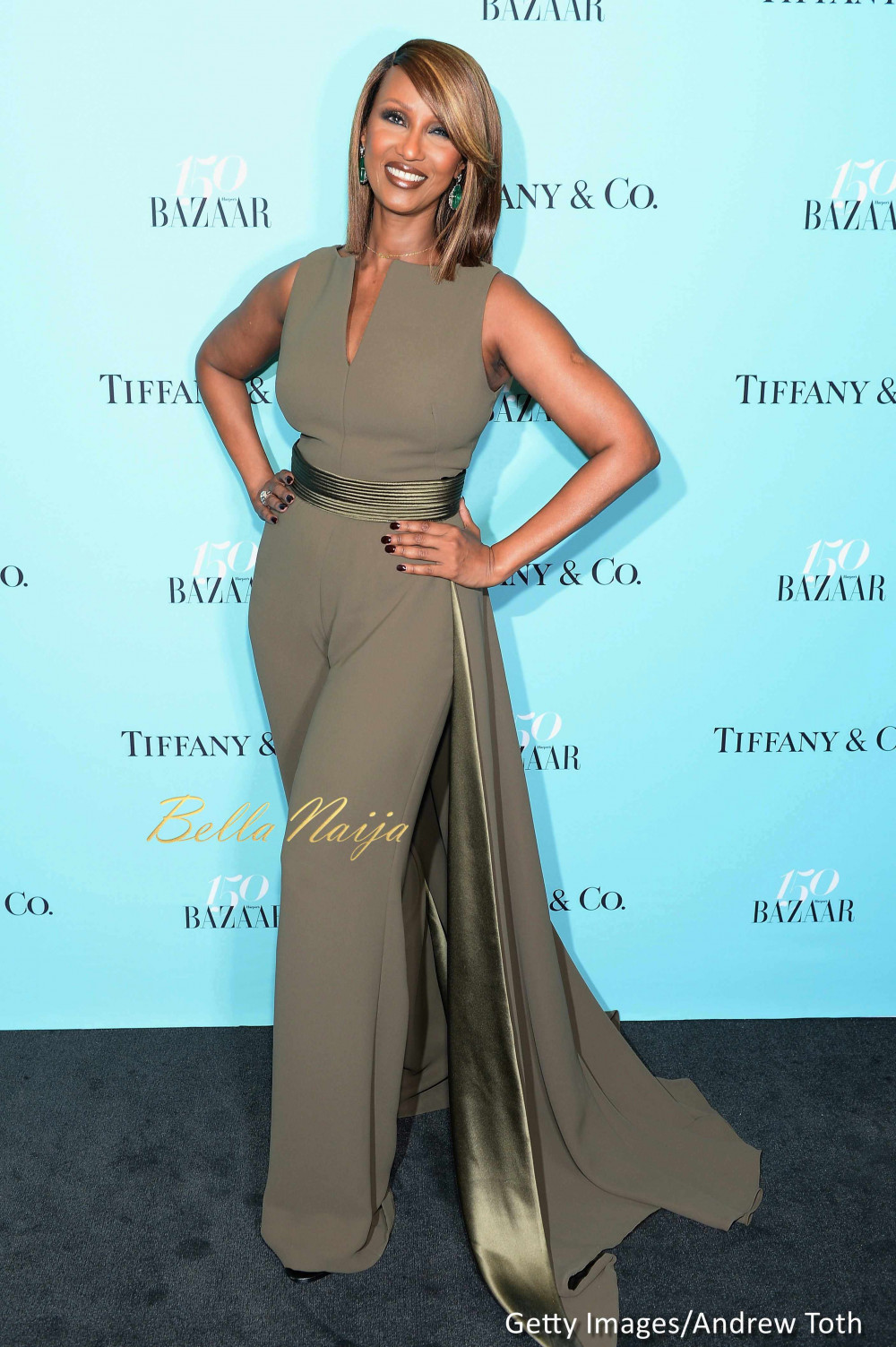 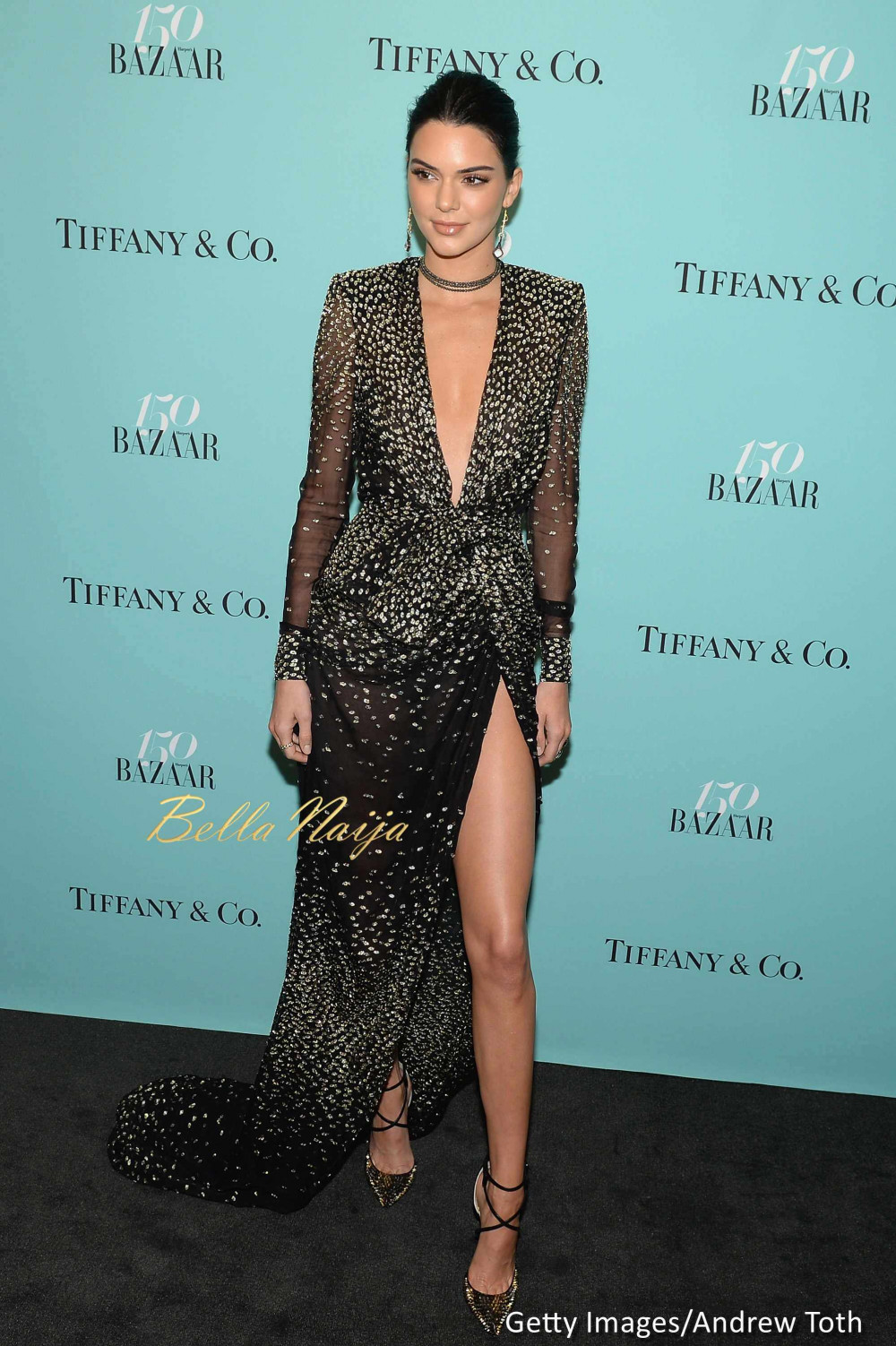 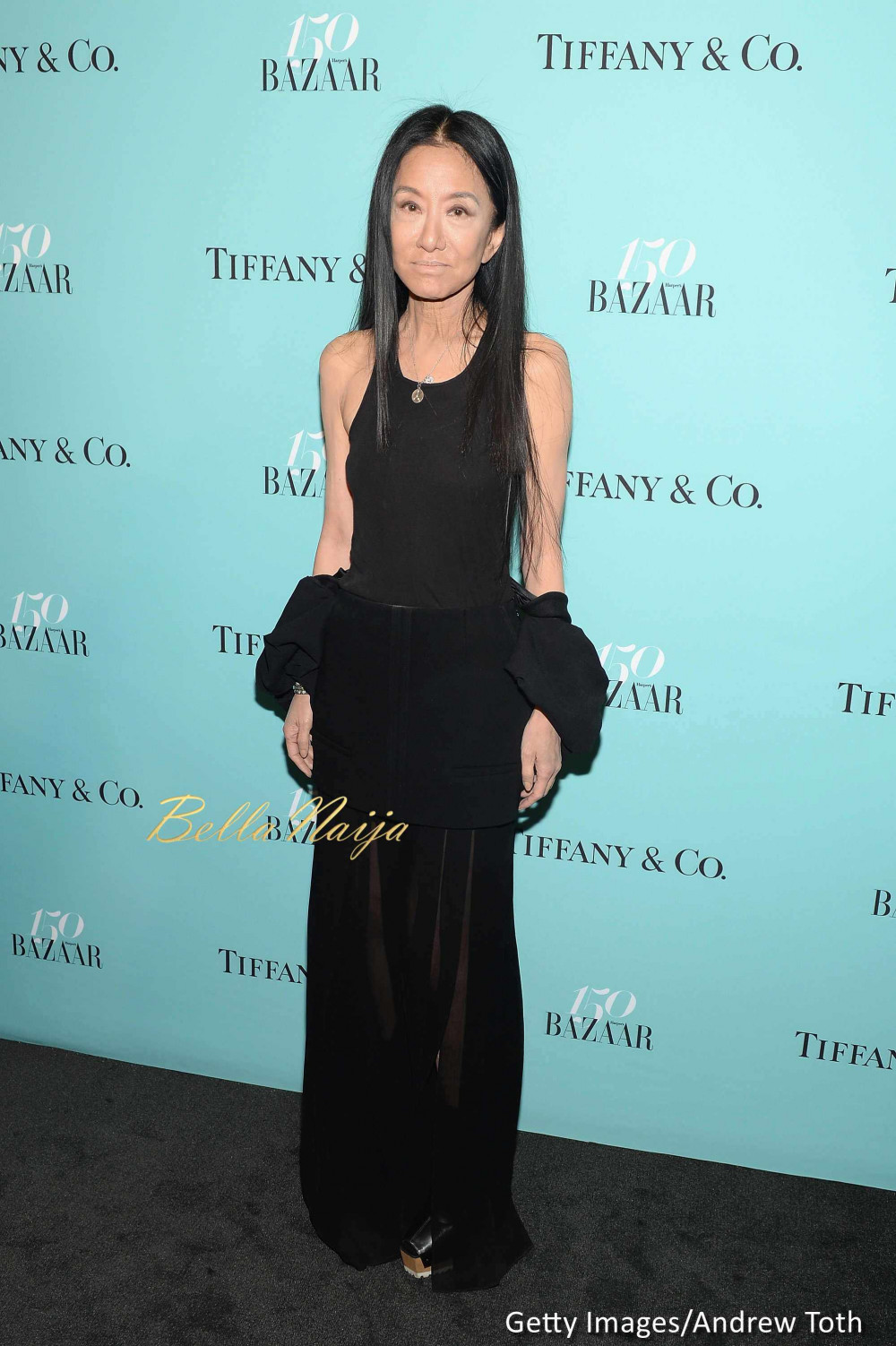 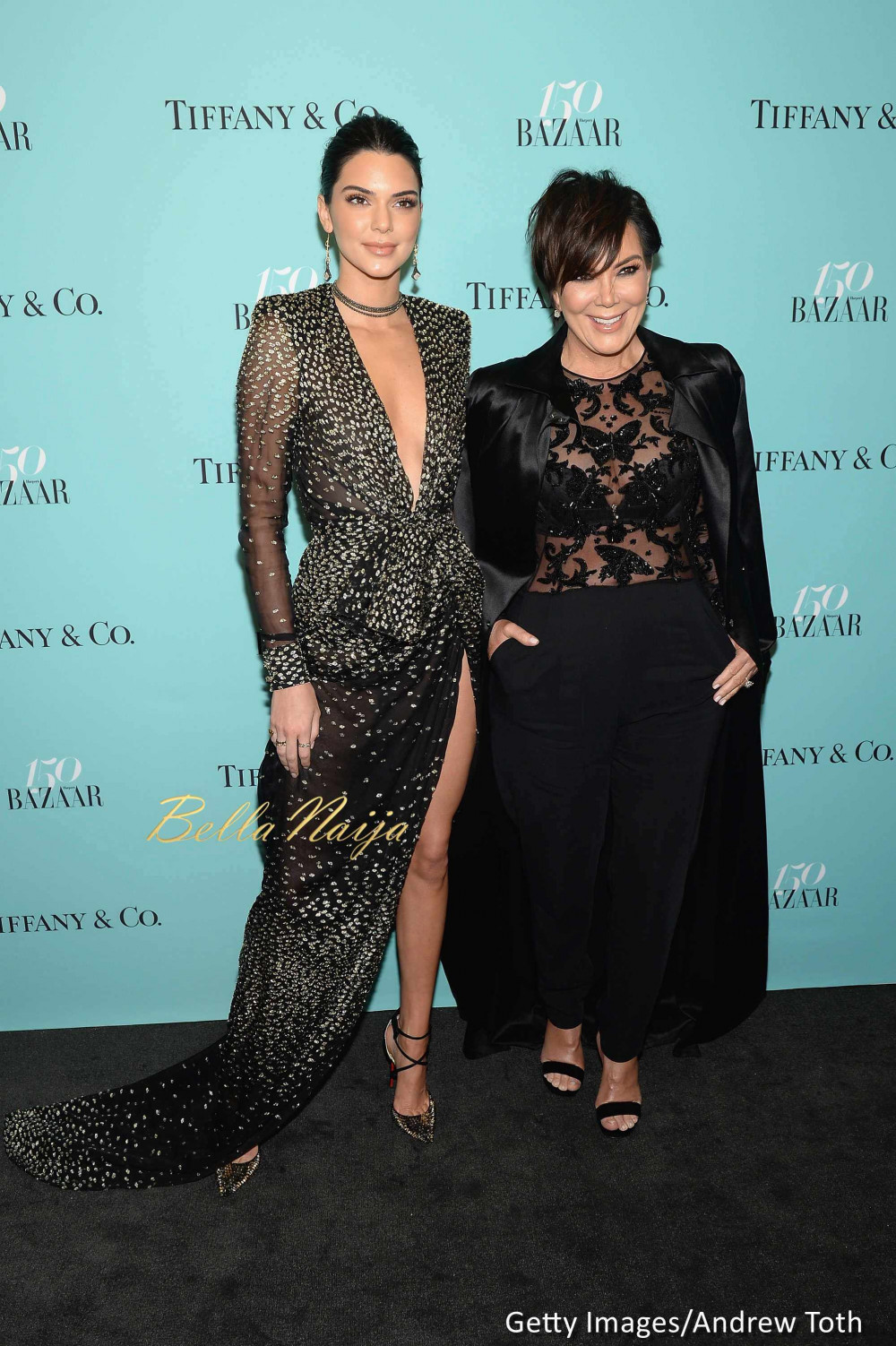 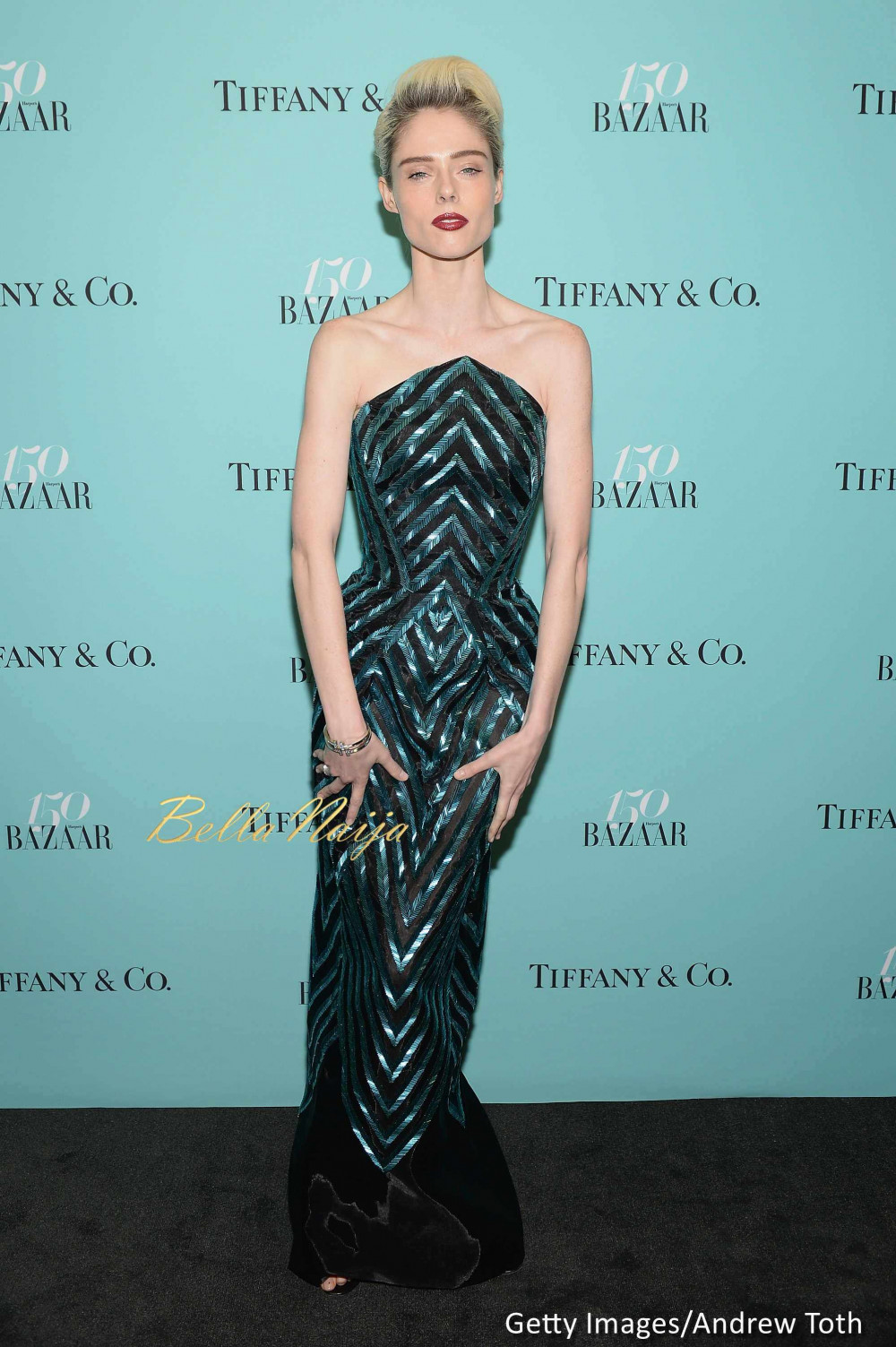 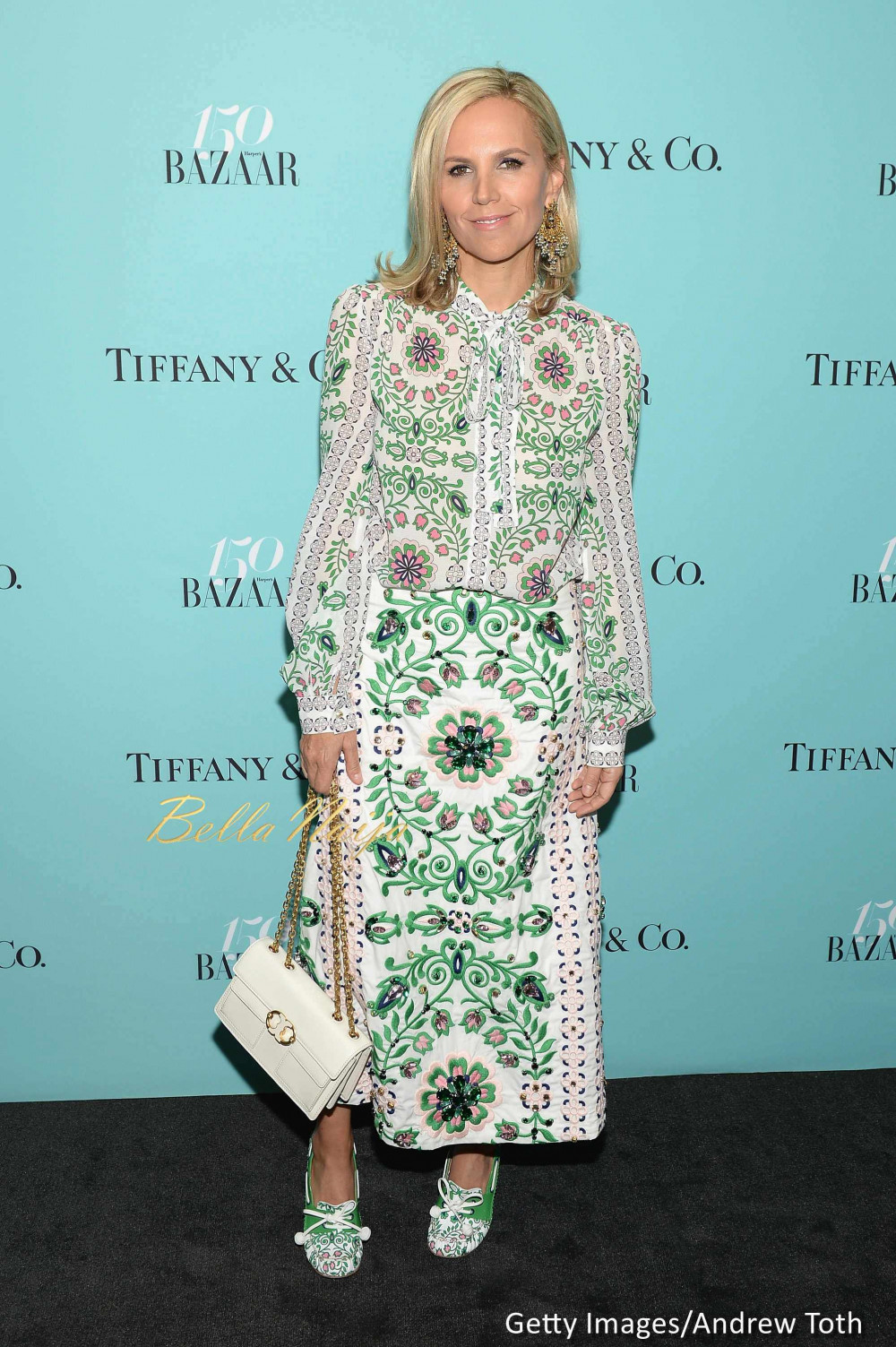 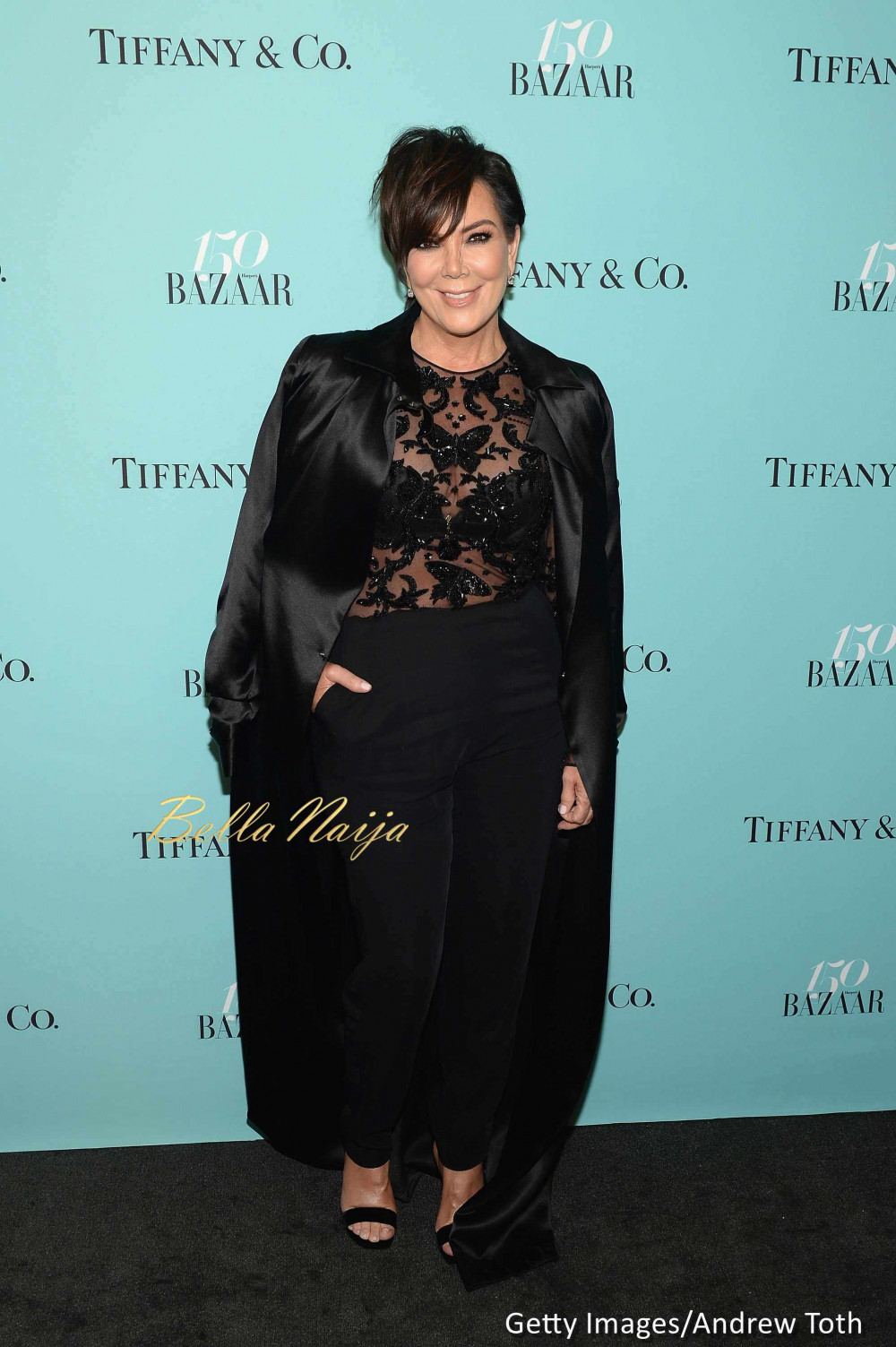 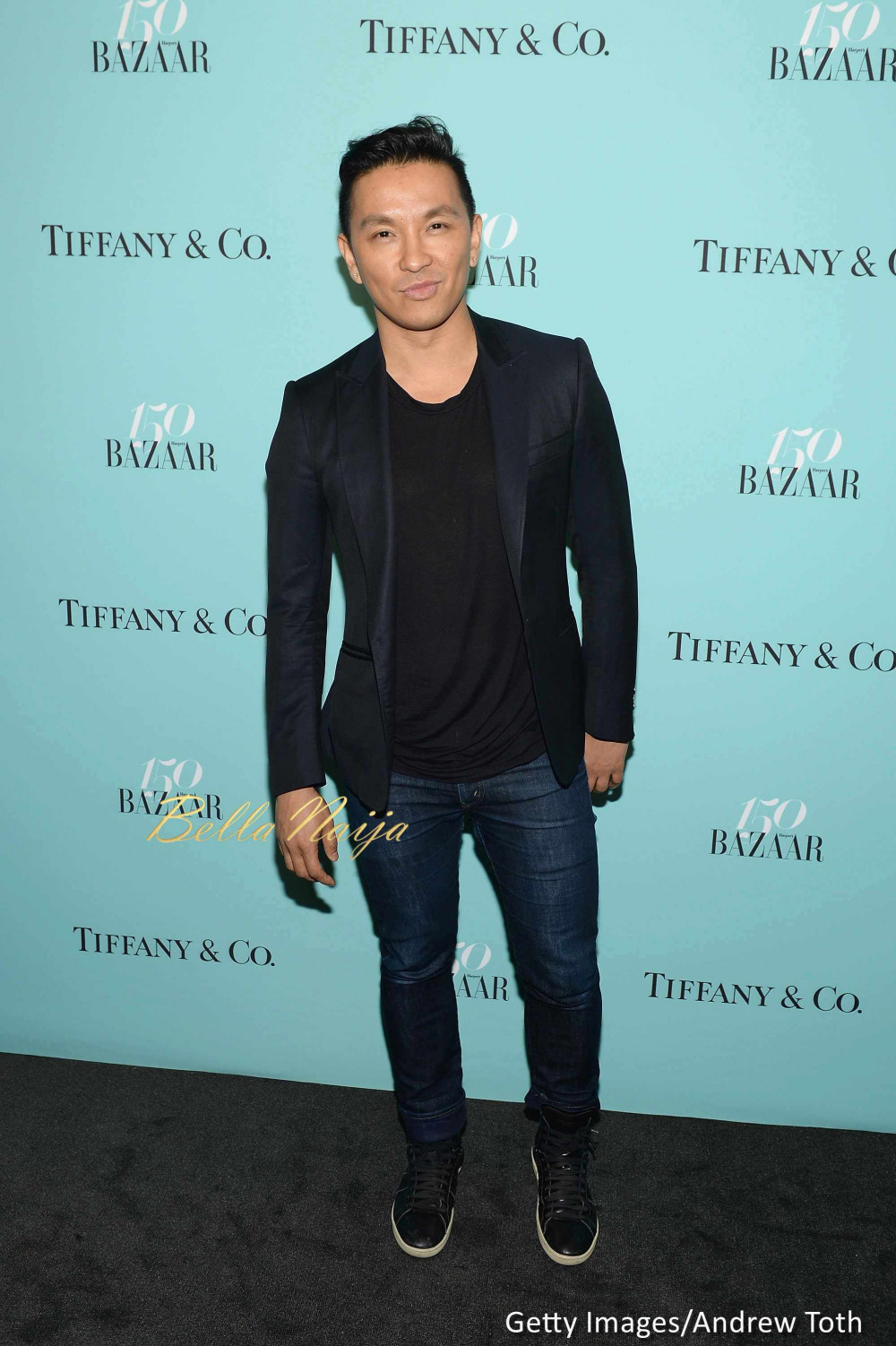 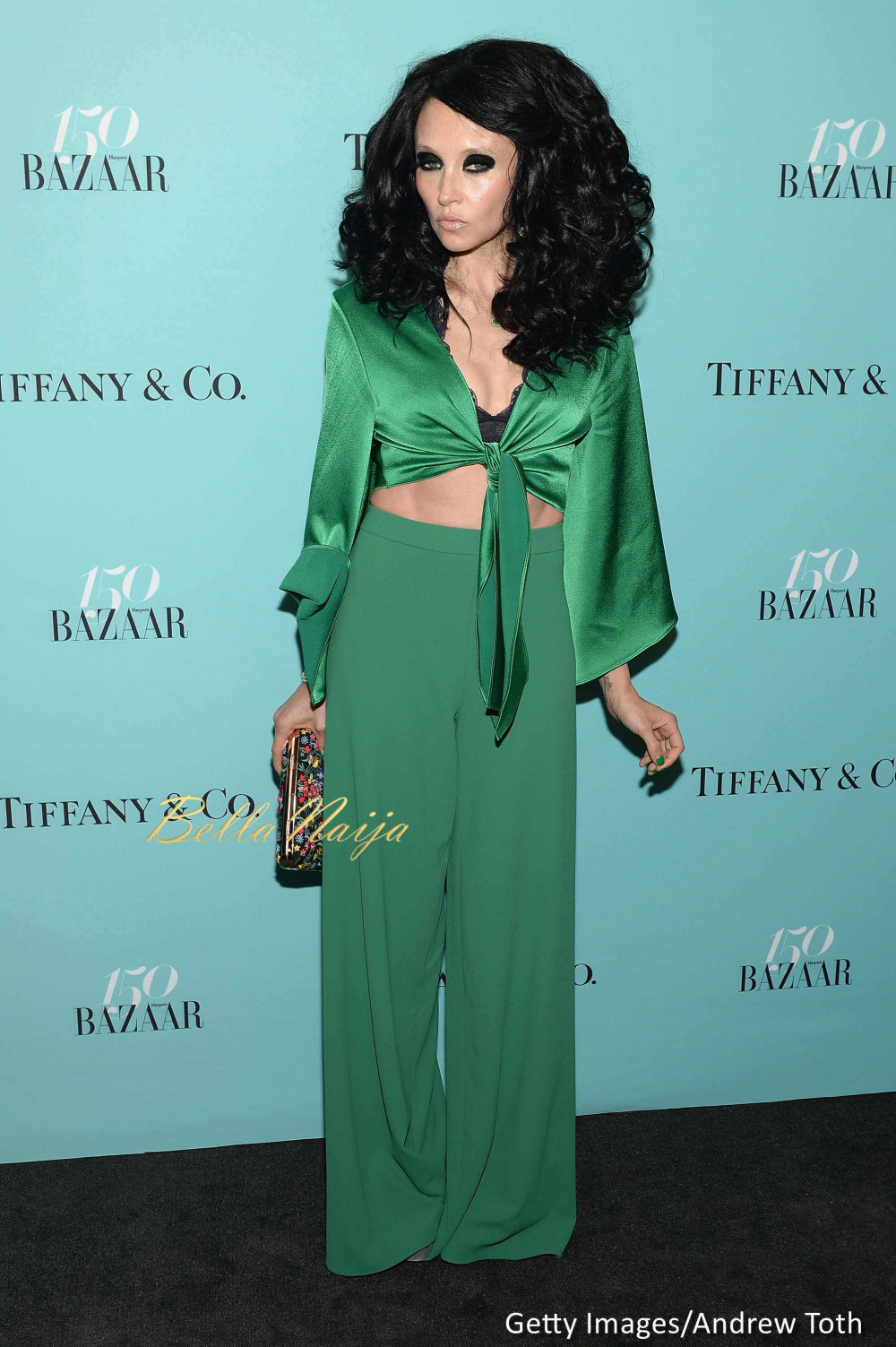 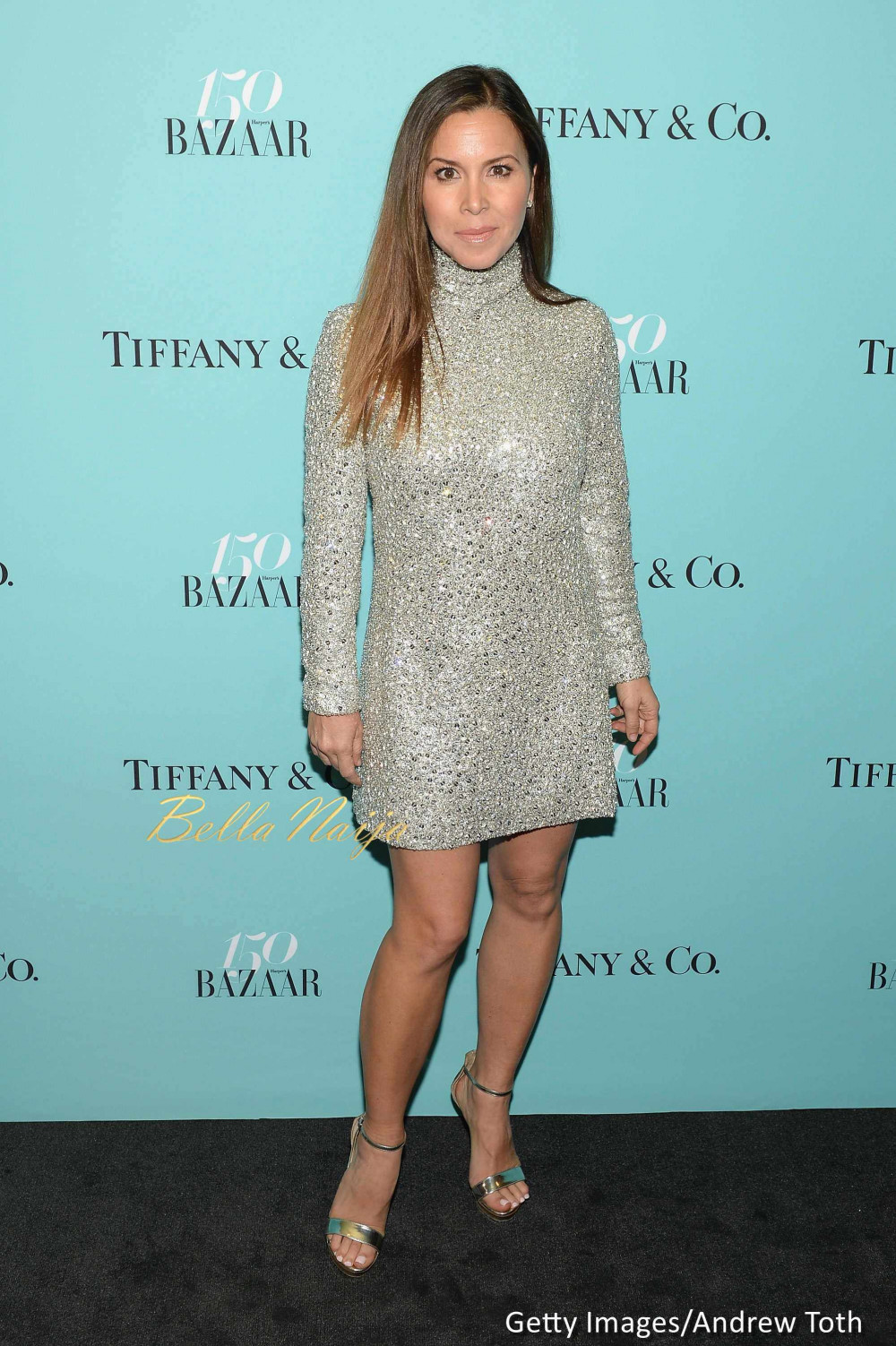 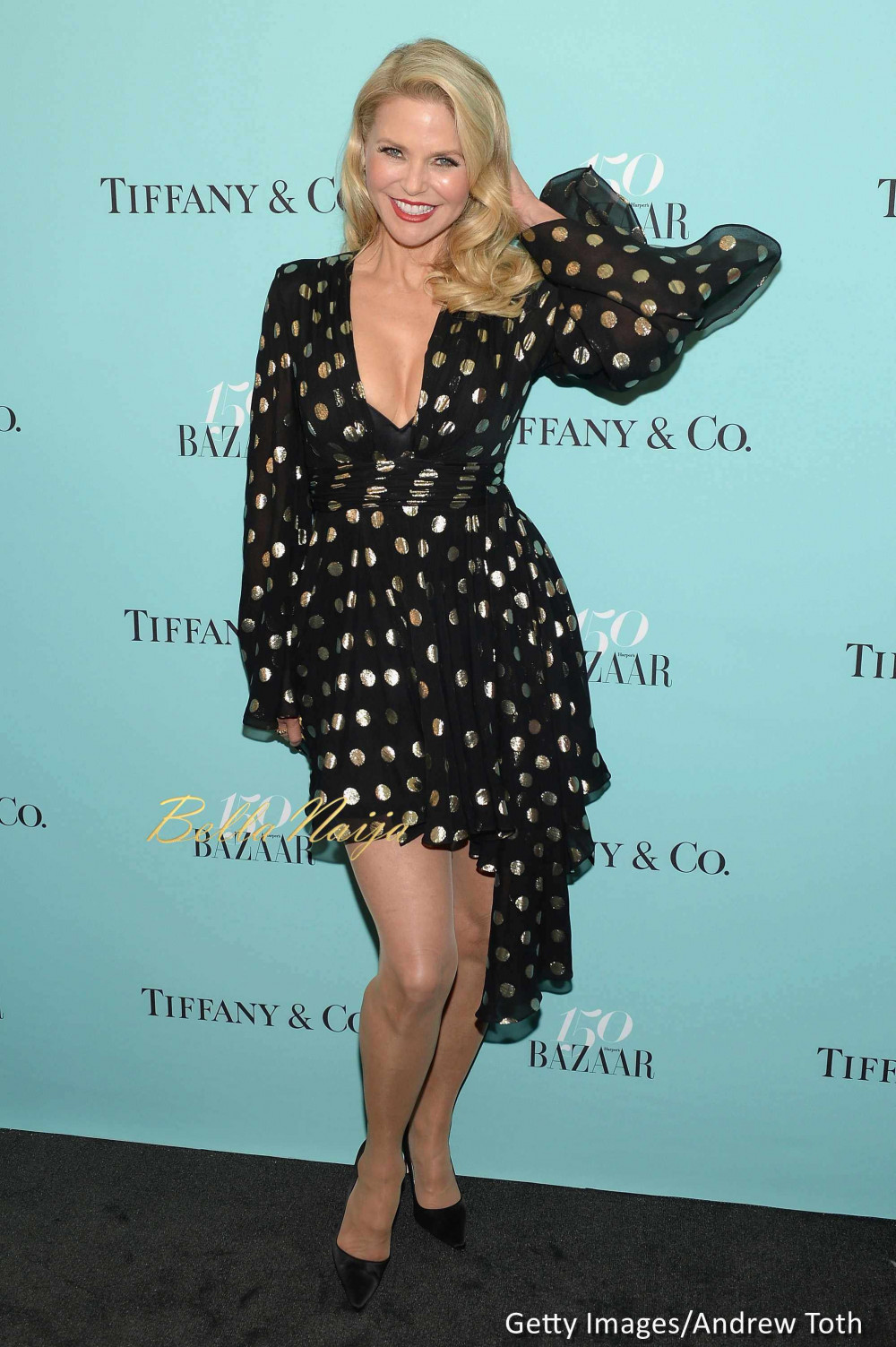 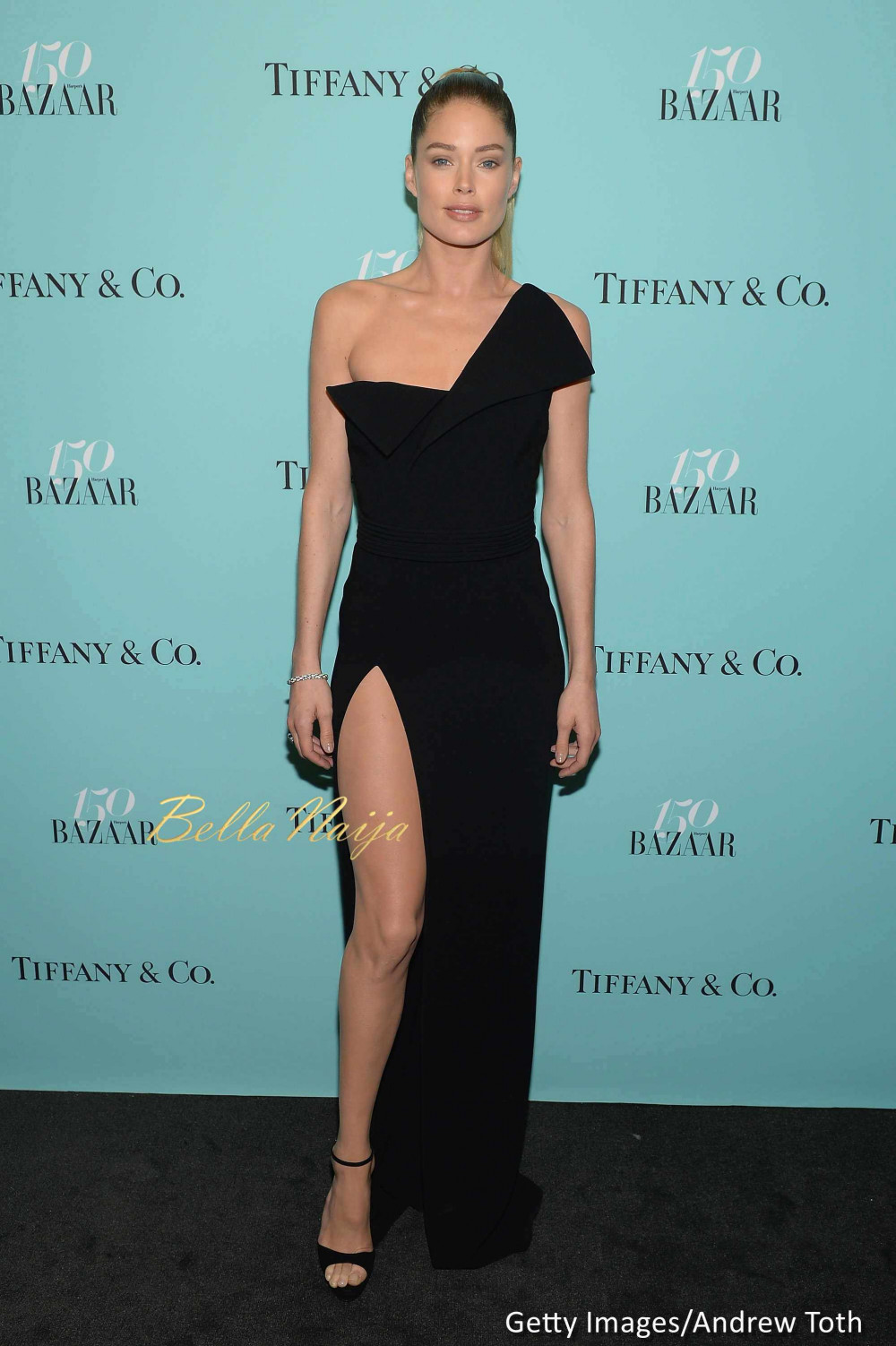 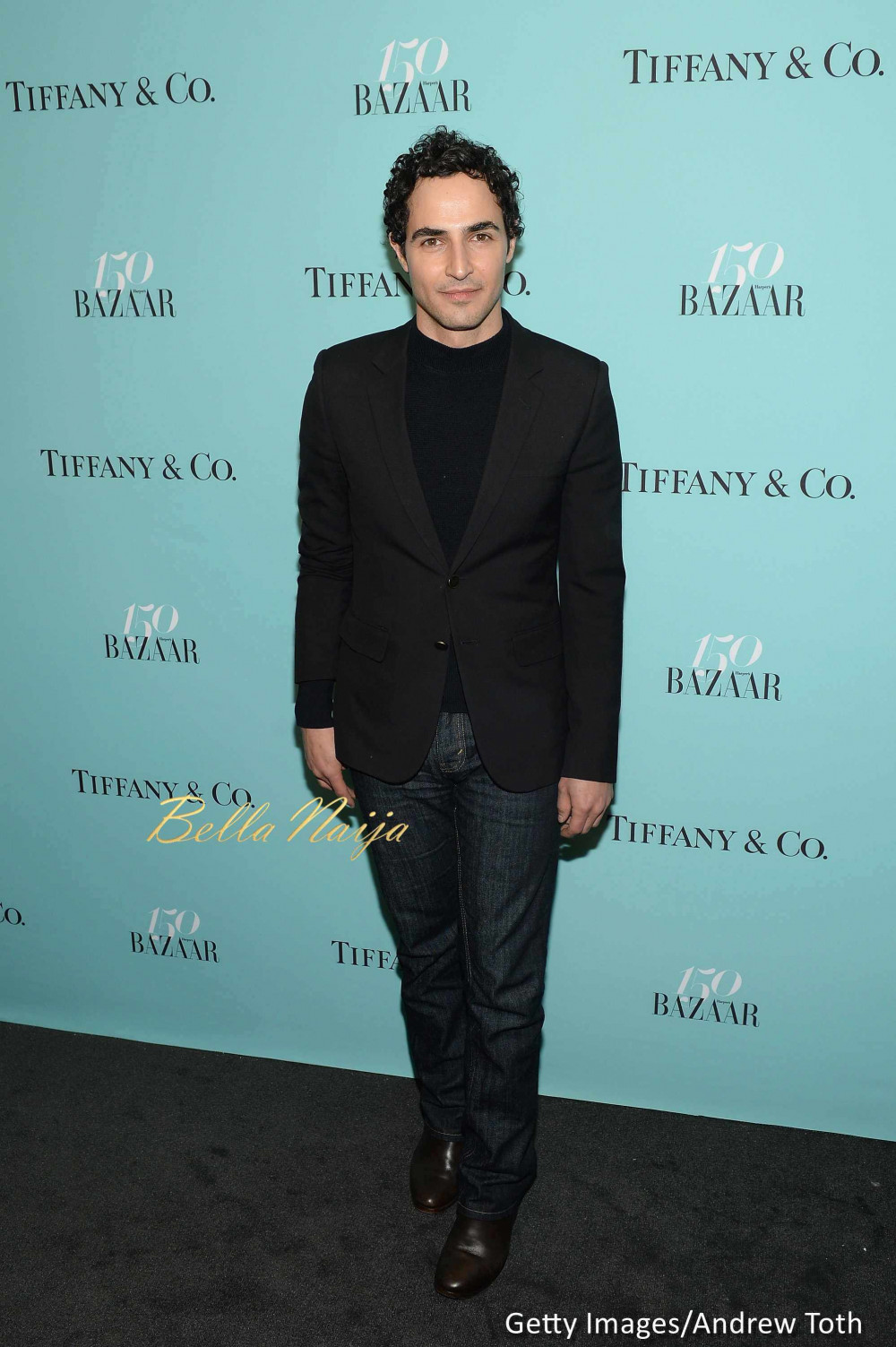 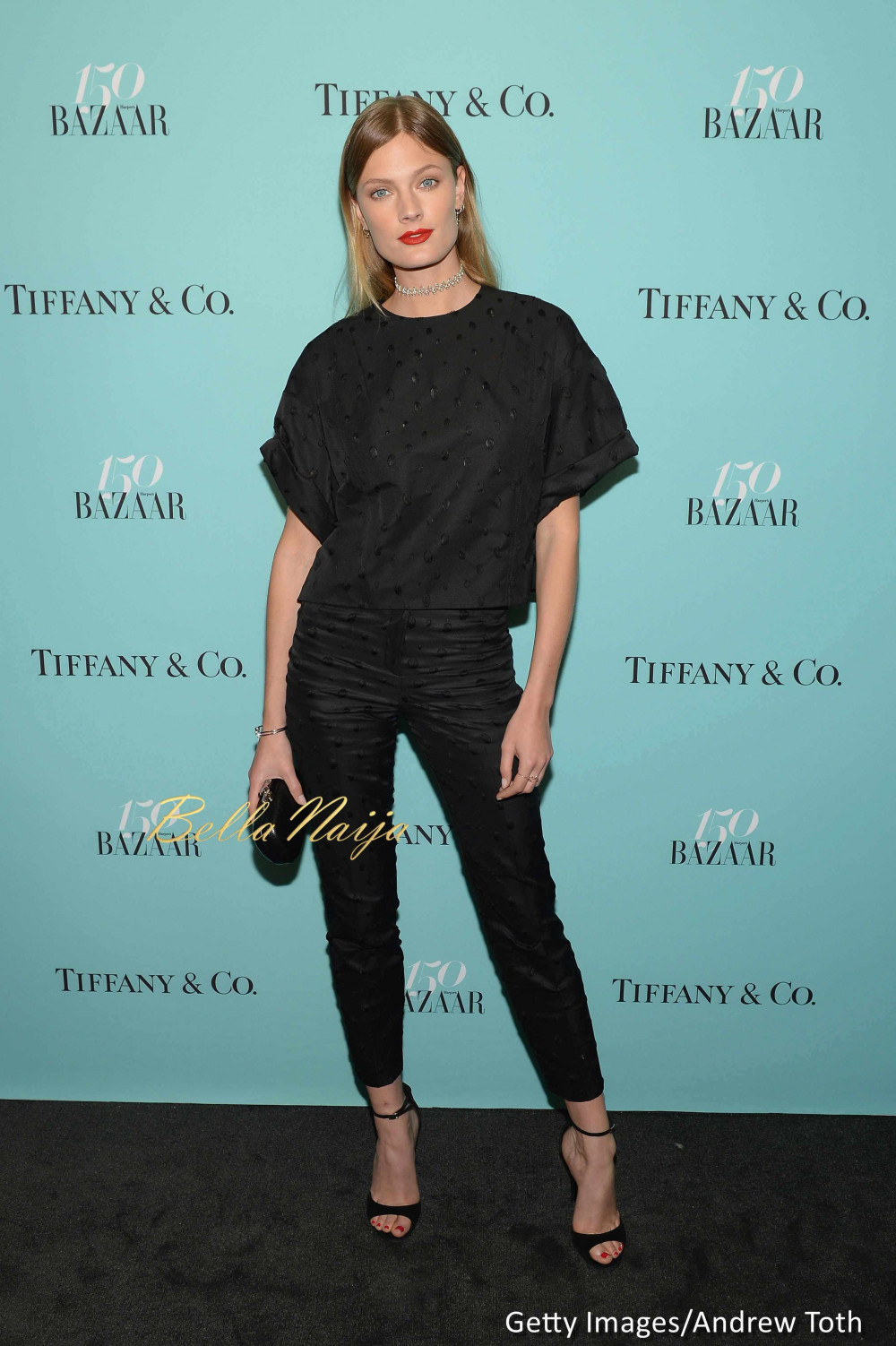 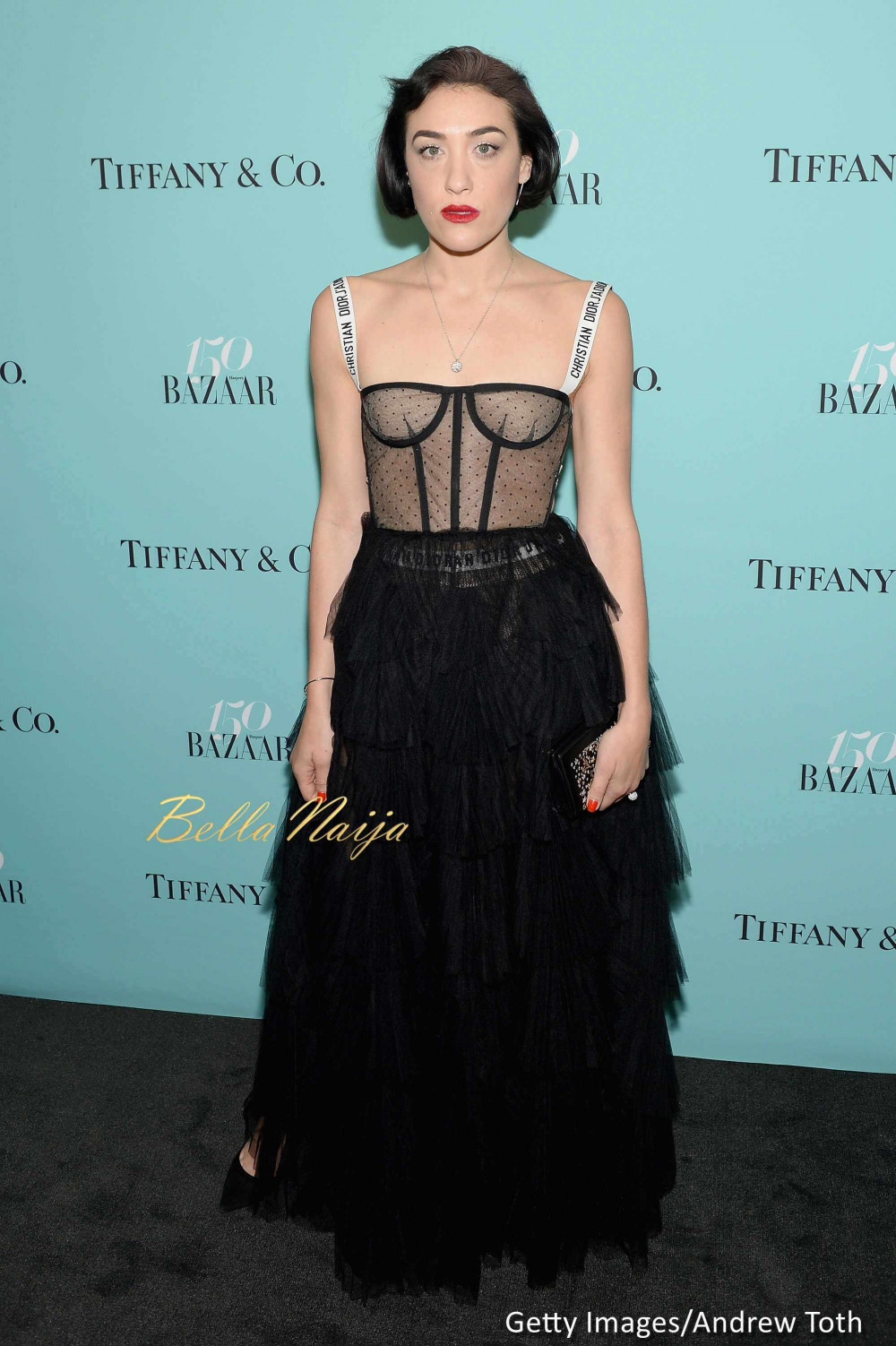 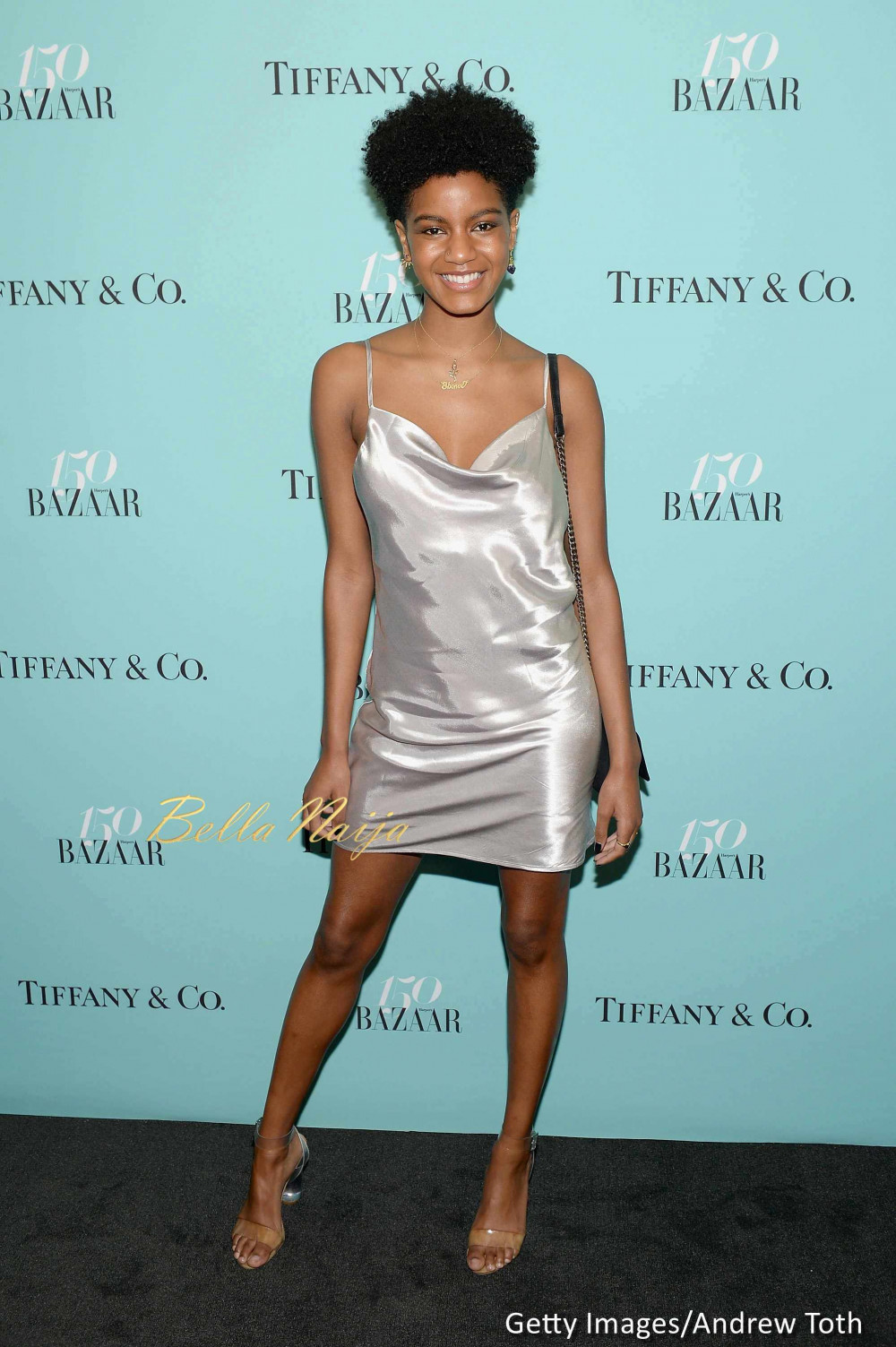 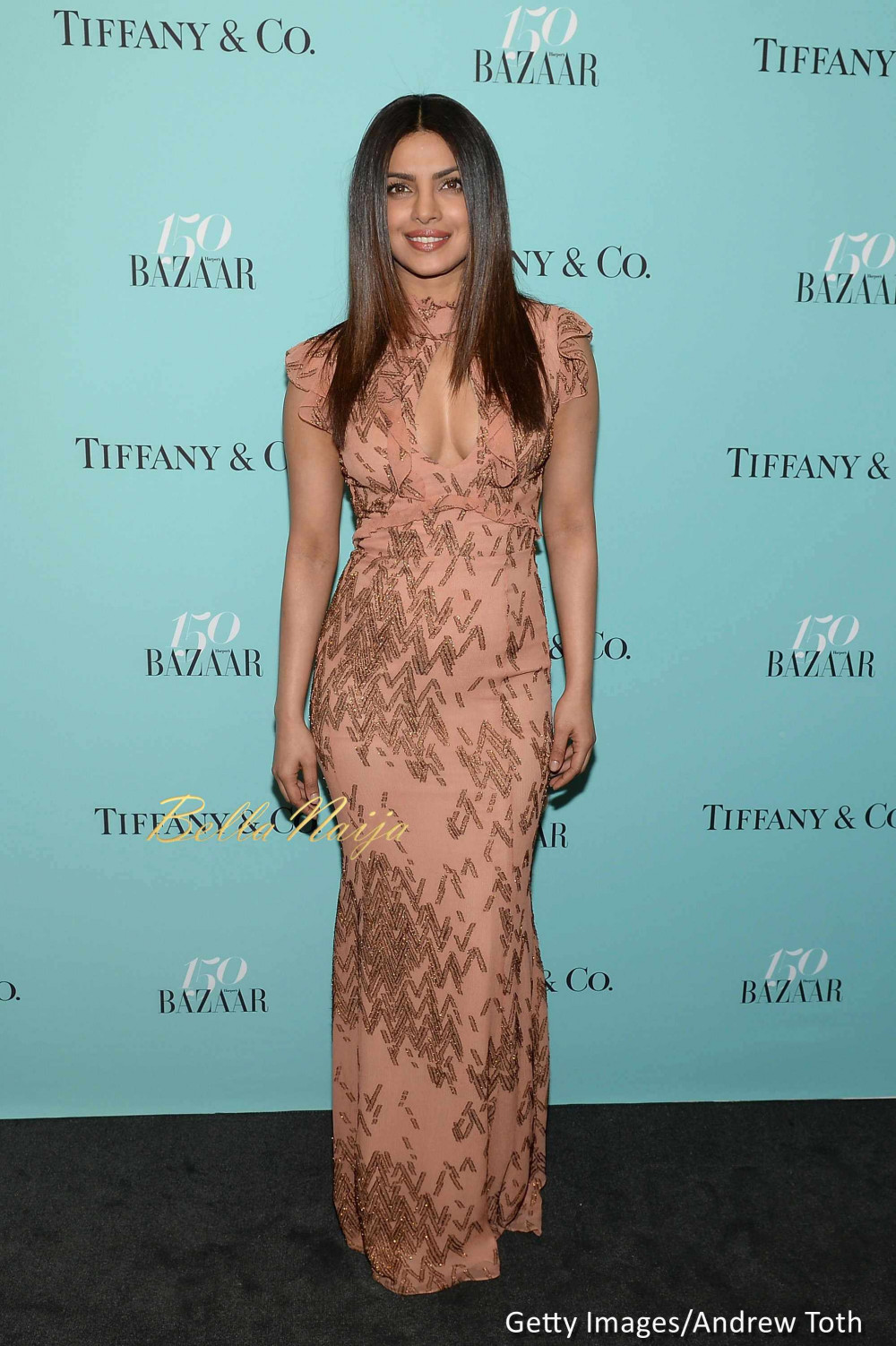 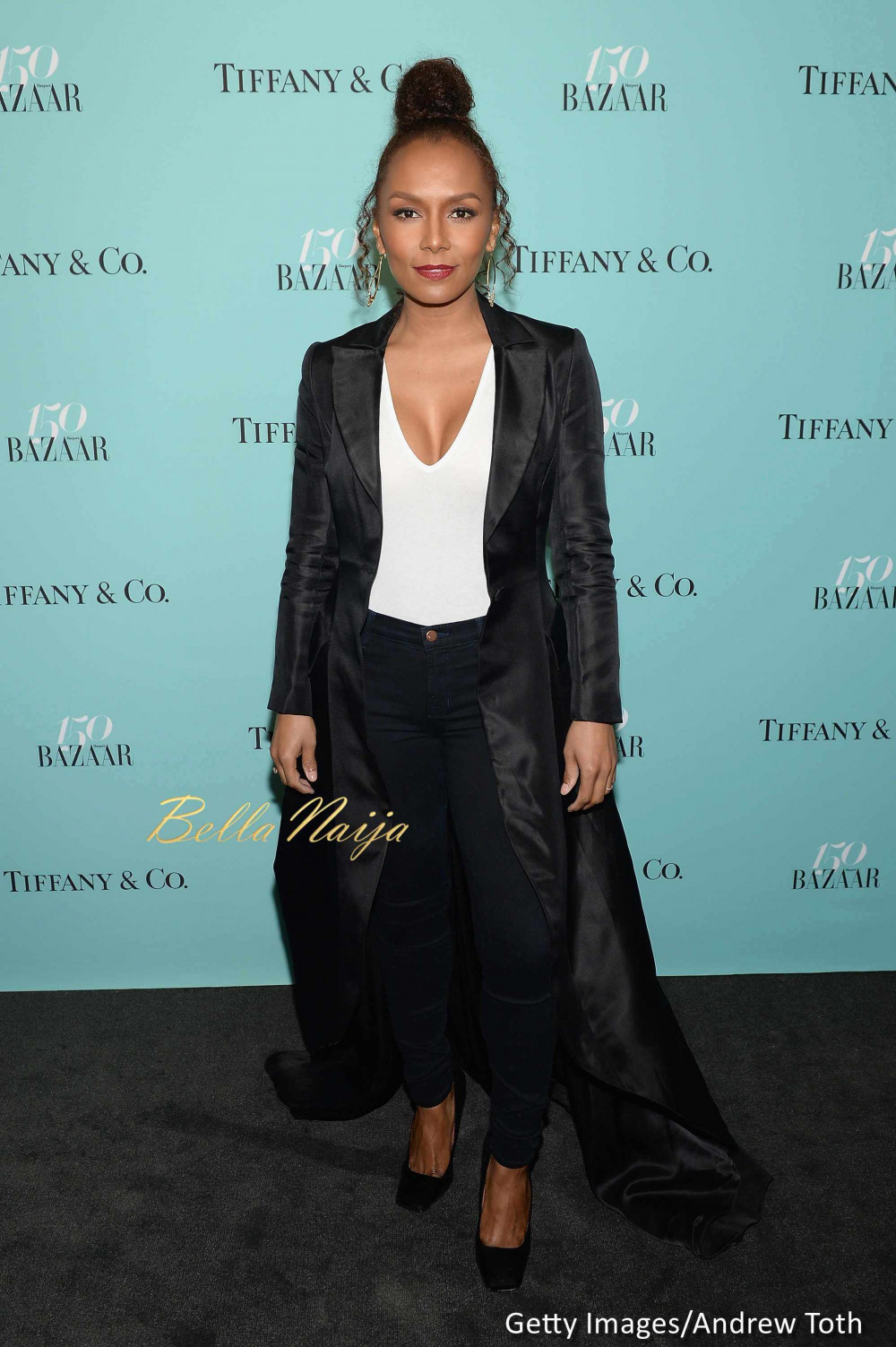 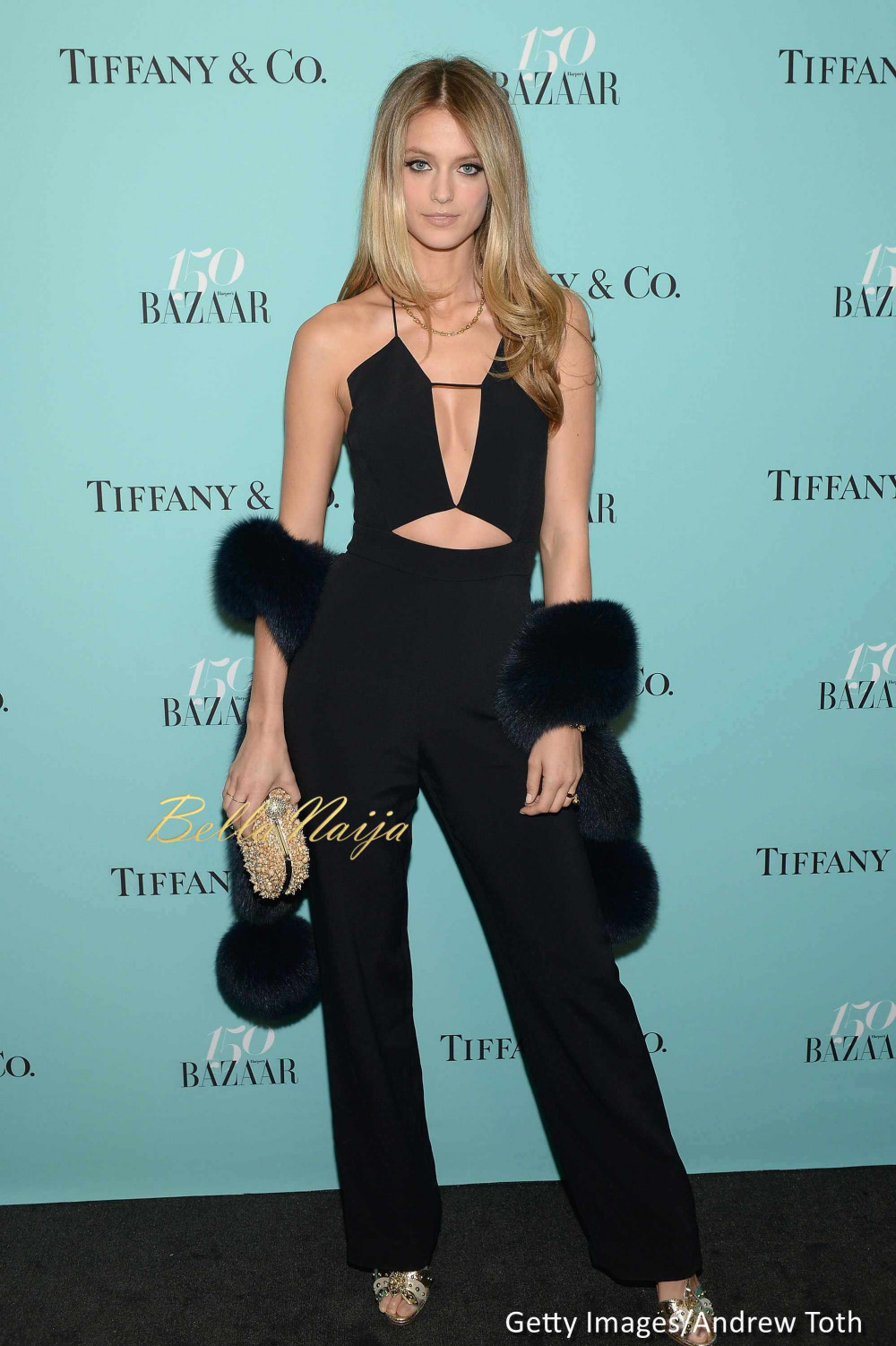 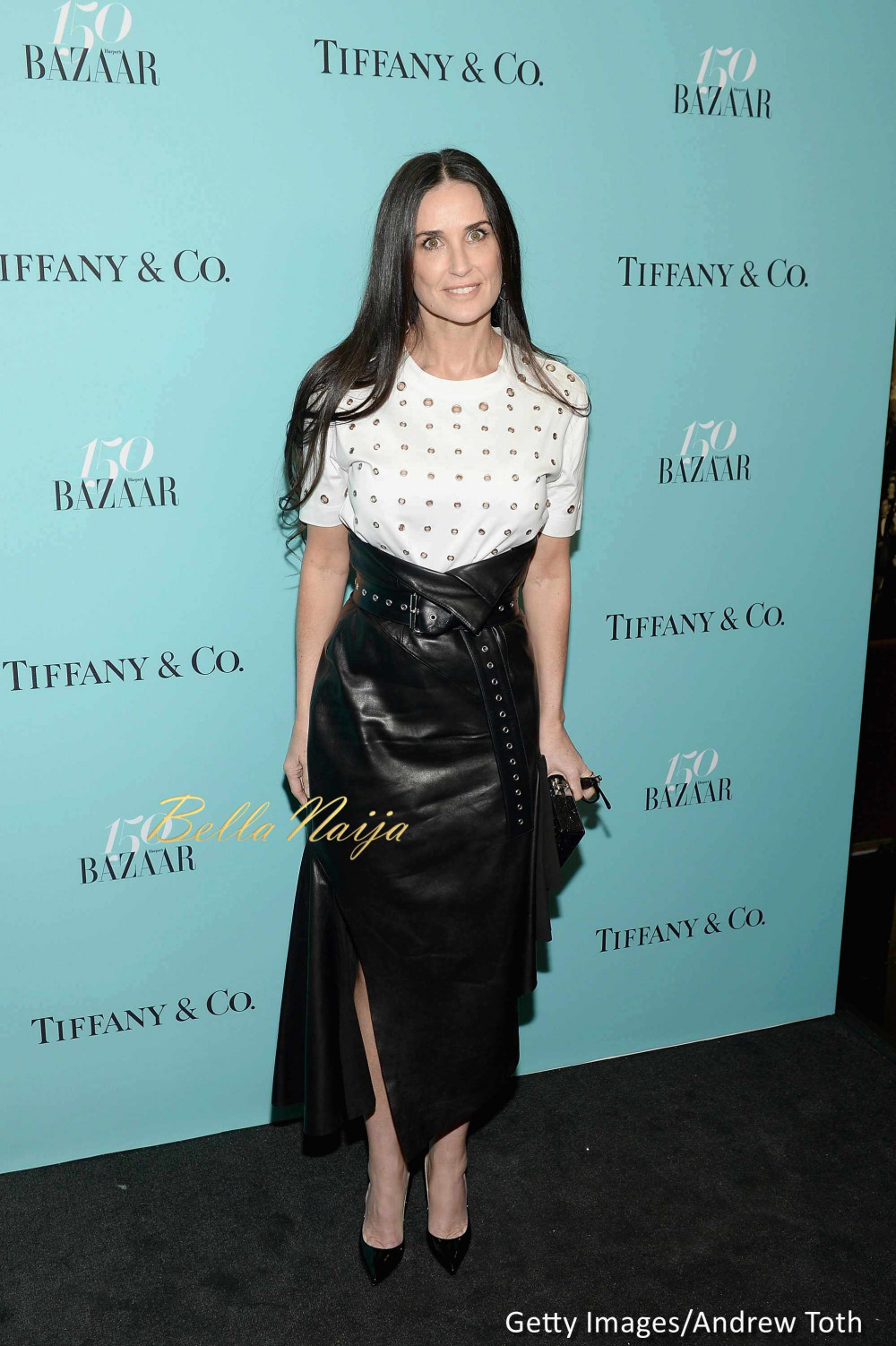 While the Empire State Building is known for changing from shades of red to blue and every other thing in between, in honour of their 150 years anniversary, Harper’s Bazaar showcased their most iconic images and cultural moments in partnership with Tiffany&Co. 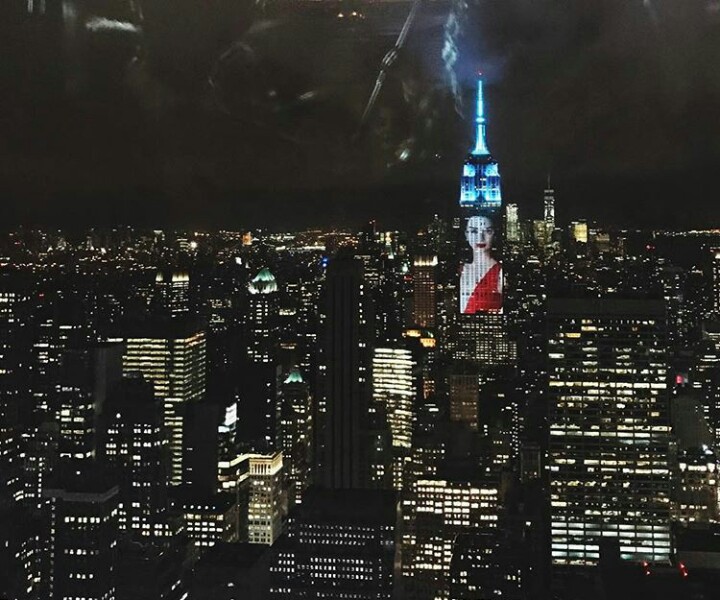 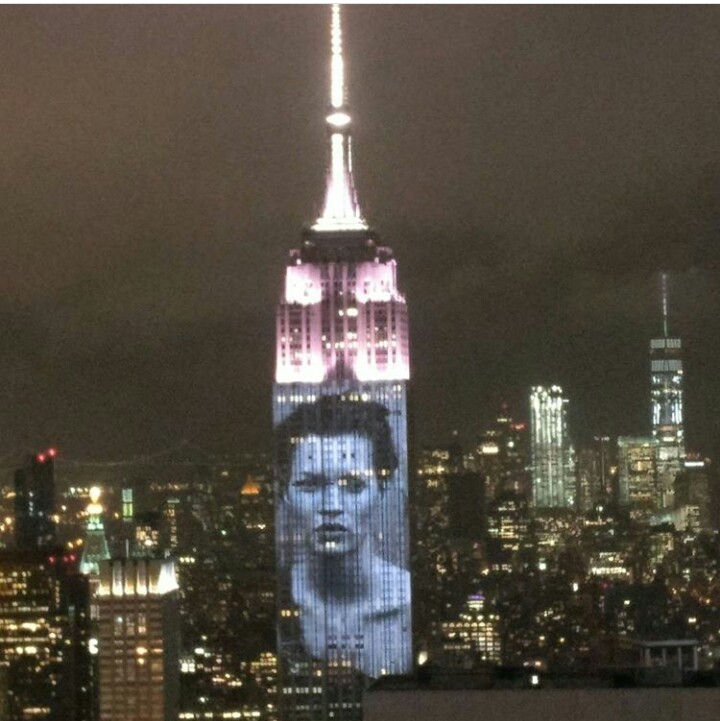 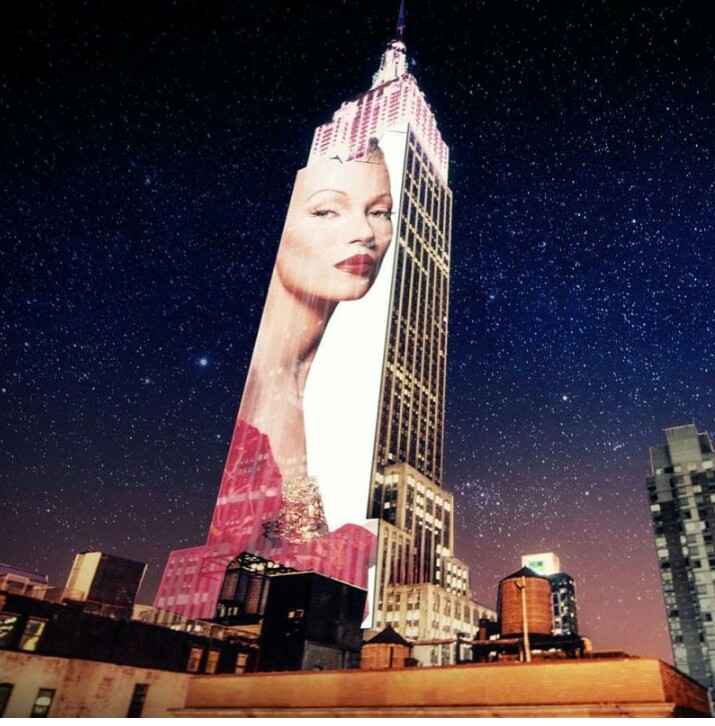 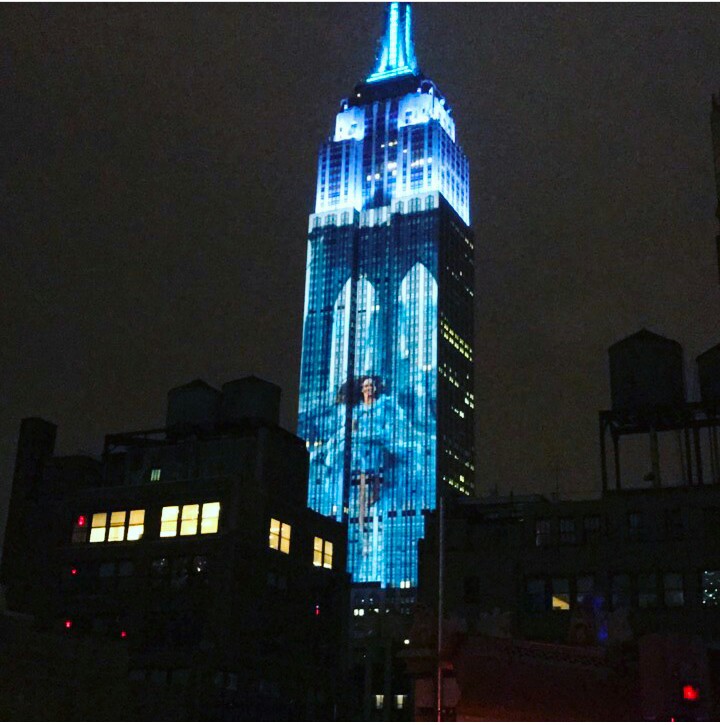 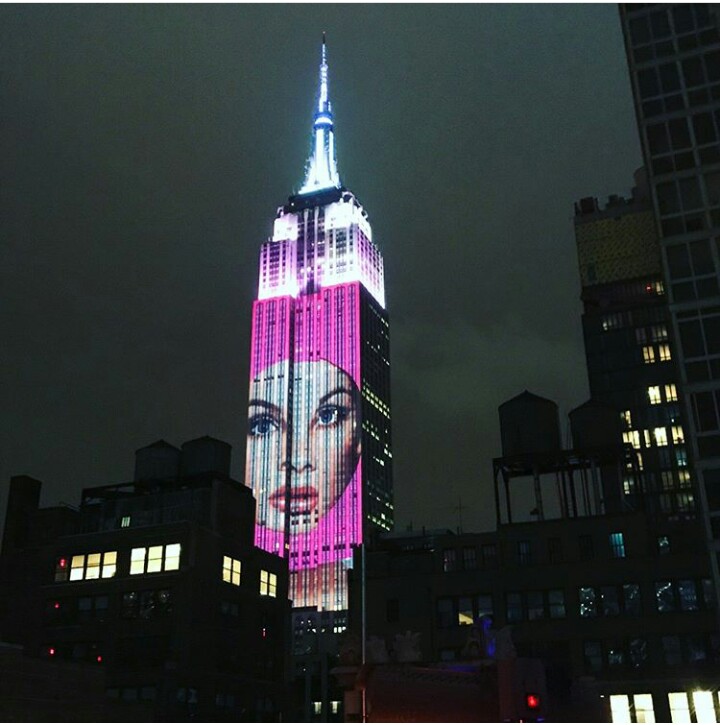 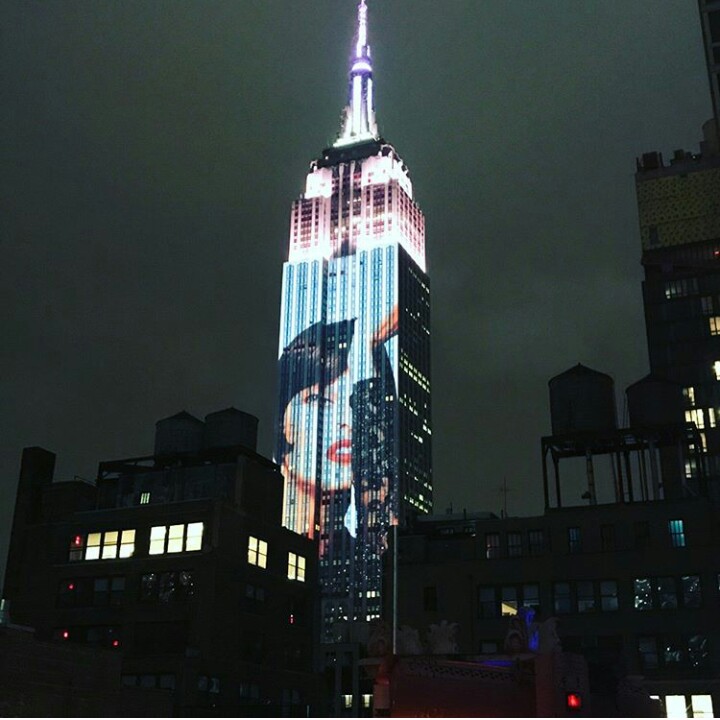 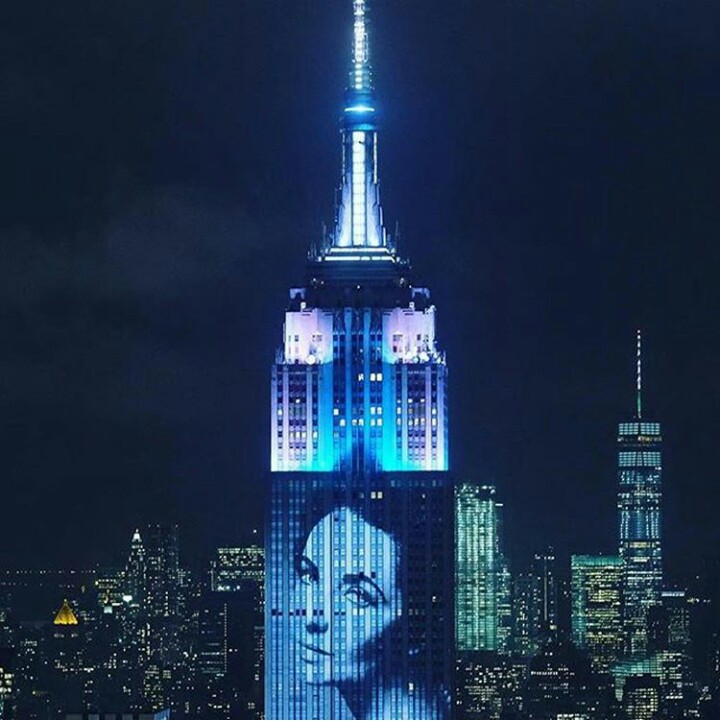 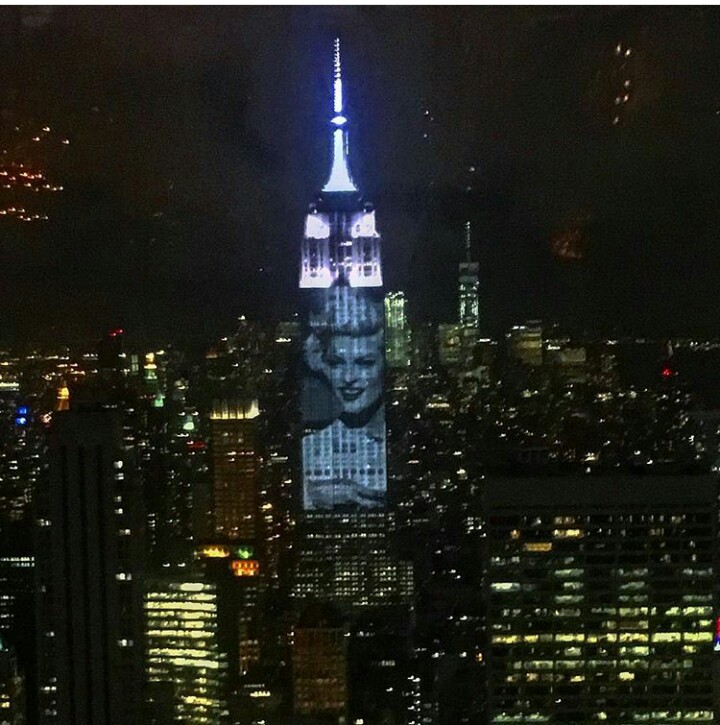 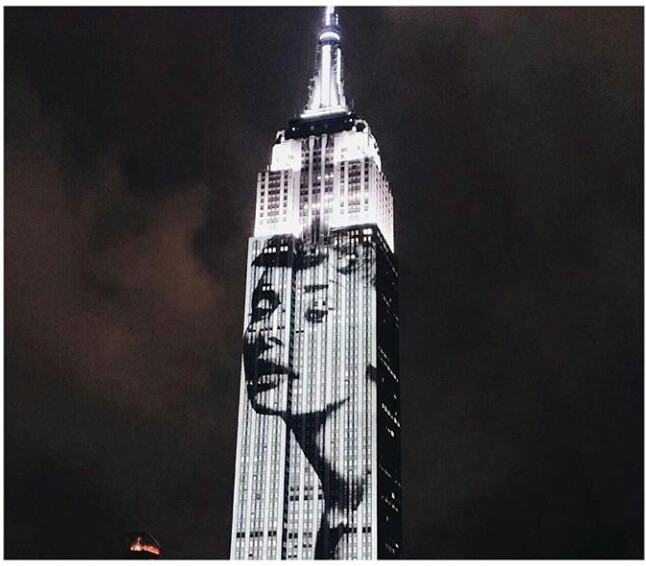 ‘Wedding in the Woods’ – Let this Nature themed Shoot by Ceezys Styling Inspire you!

#iRepBellaNaija: Lip Sync to Your Favourite Song to Win 1 Million Naira & a VIP Experience for Two in the MTV Base #LSBChallenge!