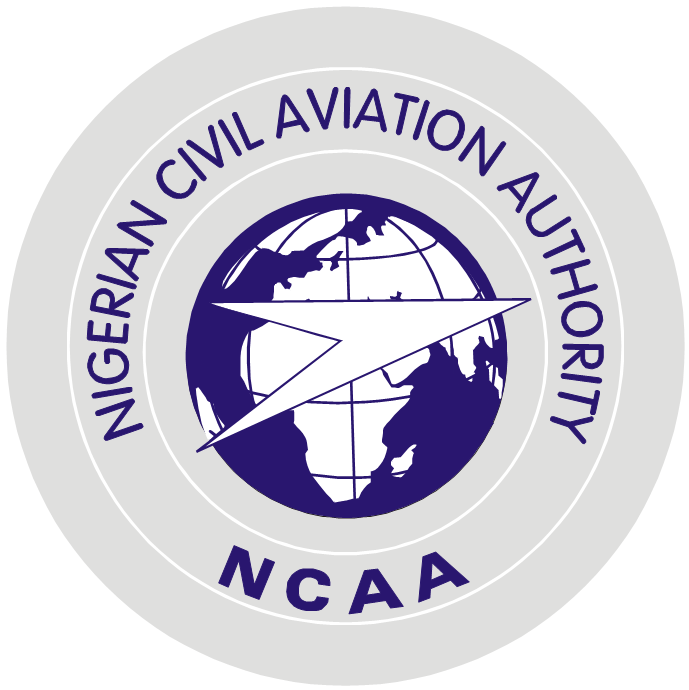 The controversies concerning the remittance of the 5 per cent Ticket and Cargo Sales Charge (TSC) to the Nigerian Civil Aviation Authority (NCAA) and various airlines continue, as sources uncover the breakdown of the debts which major local airlines owe the regulatory agency.

Sahara Reporters reports that a document made available to its correspondent indicated that 13 airlines are indebted to NCAA on the 5 per cent PSC alone. However, some of the debtors have closed shop while others are still in operation.

The document indicated that the recently troubled Arik Air, which is under the receivership of Asset Management Corporation of Nigeria (AMCON) is the highest debtor with approximately N9,460,745,429.96 accumulated as debt as of December 2016. The airline is yet to pay any amount of money to the agency in 2017.

This debt owed by Arik Air alone makes up 70% of the total defaults owed by local airlines.

Right after Arik Air is Dana Air with a monthly remittance of N57.5 million, but is indebted to NCAA to the tune of N1.2billion as at December 2016.