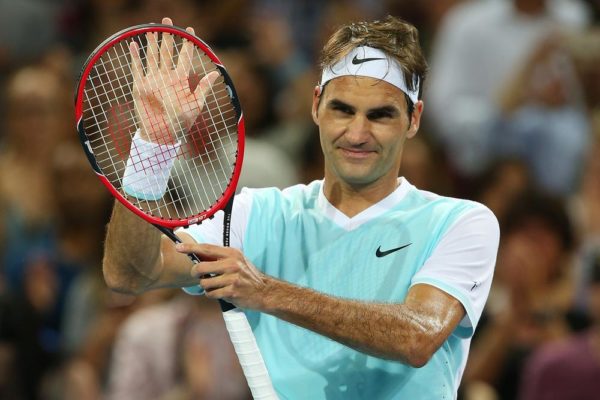 They both produced range of shots in a thrilling three-hour semi-final encounter at Key Biscayne.

At some point, Kyrgios became so furious and smashed his racket into the ground three times when Federer won the third tie-break. There were many tensed moments following this that kept the crowd on the edge of their seats. In a repeated fashion, Kyrgios threw his racket to the ground following several disappointments which caused boos from the crowd.

Federer enjoyed two successful challenges late in the game to sending the crowd wild as he won the Australian.

In the other match of the day, Rafa Nadal came out victorious against Italian Fabio Fognini 6-1, 7-5 in the other semi-final.

The result means Nadal will play in his fifth Miami Open final but will be looking for his first title in the Masters series event.

I think I played a very good first set,” Nadal said. “He had mistakes obviously. In the second, it was not about losing concentration, it’s about not being lucky at the beginning of the second set.

Normally, I would have a break at the beginning of the second. I had so many chances and then situation changes.

When you don’t convert opportunities you’re in trouble, and that’s what happened,” he said.

He also swept past Nadal in straight sets in the fourth round at Indian Wells en route to the title there.

If it’s Roger, going to be another one for both of us, and that’s it. Just another one,” Nadal said of another instalment in their long-running rivalry.