All Your Questions about Kiddwaya, His #BBNaija Journey & Plans after the Show, Now Answered | #BNxBBNaija5

#BNxBBNaija5: Prince is Answering all Your Questions from his Relationship with Tolanibaj to Who He’s Rooting for 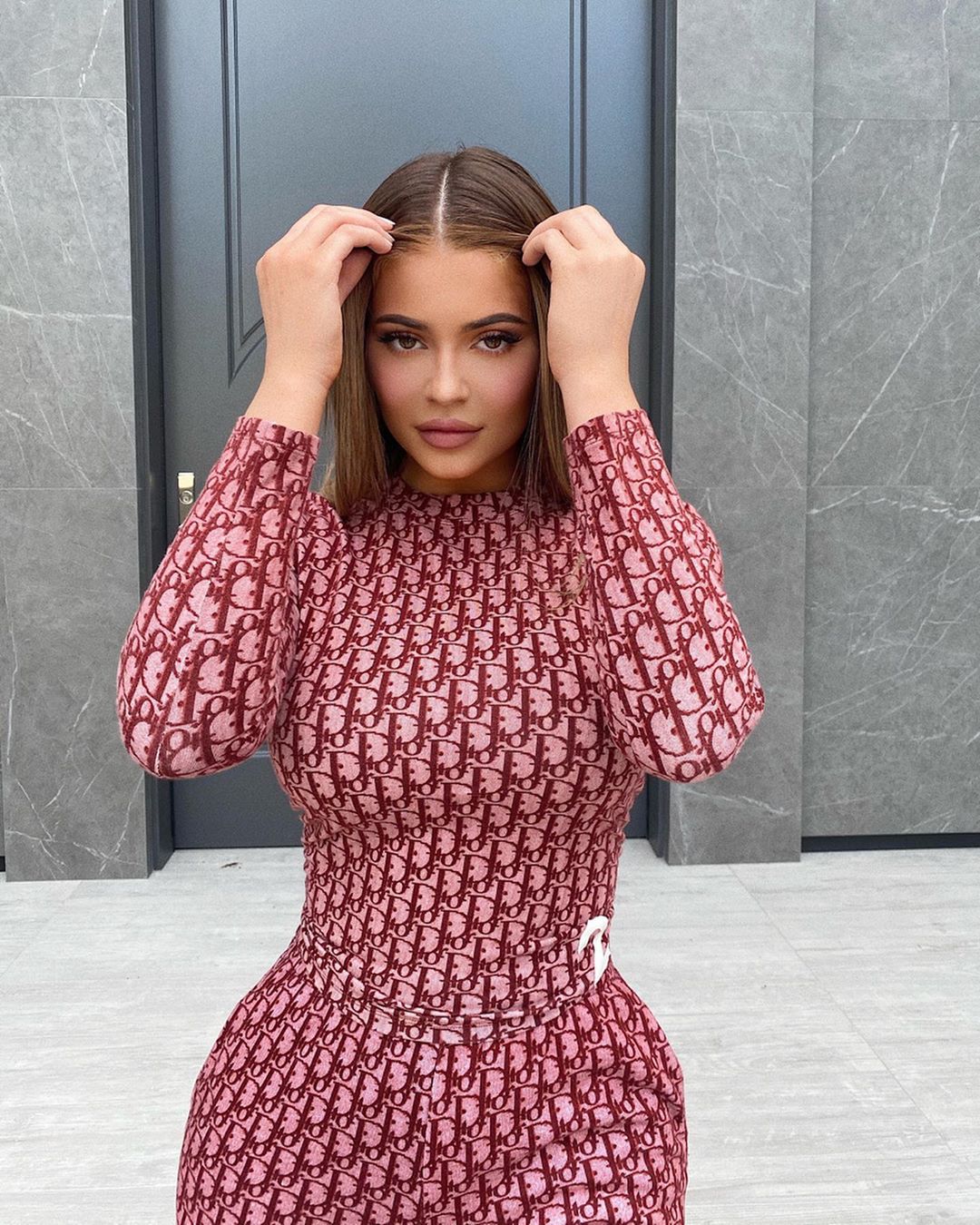 Forbes has released its annual Top 100 Highest-Paid Celebrities List for 2020.

From musicians to actors, sports stars and TV hosts, these are the celebrities that made the most money in the 12-month ranking period. Forbes stated that the 100 celebrities banked a cumulative $6.1 billion before taxes and fees, a $200 million drop from 2019 after the global pandemic shuttered stadiums and silenced performances around the world.

Kylie Jenner sits atop with $590 million. According to Forbes, “the reality TV star sold 51% of Kylie Cosmetics to publicly traded Coty, Inc. in January 2019 for $600 million; she pocketed $540 million, pretax”.

Well, in the 2nd spot is Kanye West, who earned $170 million, mostly from his Yeezy sneakers deal with Adidas.

Live shows drove career-best income for some of music’s biggest names, with Ed Sheeran’s Divide Tour drawing 8.9 million fans and grossing $776 million over two-plus years to surpass U2’s all-time record for a single tour. Others will take a hit next year as tours for everyone from Taylor Swift (No. 25, $63.5 million) to Paul McCartney (No. 93, $37 million) have been cancelled because of the pandemic.

In sports, Roger Federer (No. 3, $106.3 million) is the first tennis player to earn the top spot among athletes on the list, while soccer’s Cristiano Ronaldo (No. 4, $105 million) became the first team player to earn $1 billion during his career. Naomi Osaka set her own record at No. 90, bringing in $37 million income, the most money any female athlete has ever made in a single year.

Podcasting makes its first appearance in the voice of Bill Simmons (No.13, $82.5 million), who sold his podcast company The Ringer to Spotify in February for $206 million. Another newcomer: Hamilton creator and star Lin-Manuel Miranda (No. 62, $45.5 million), who added to his haul from the Broadway hit in February when Walt Disney paid $75 million for the rights to air the filmed version of his Founding Father musical. Miranda joined a chorus of celebrities using their fame to speak out after the killing of Floyd: “It’s up to us, in words and deeds, to stand up for our fellow citizens.” He’s one of a growing group of stars working to enact systemic change. More than a dozen on the Celebrity 100 have invested or otherwise worked with Andreessen Horowitz’s Cultural Leadership Fund, which aims to expand investment opportunities and access to tech jobs among African Americans.

Wizkid’s “Made in Lagos” is Coming October 15 | But First, a New Single “No Stress”