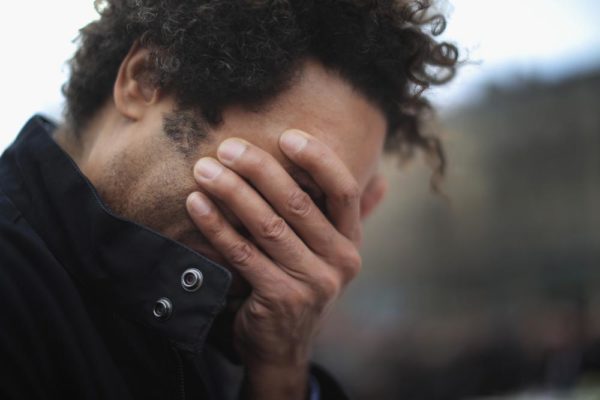 Contrary to belief that women were more vulnerable to sexual assaults, a recent survey has revealed that more men were sexually assaulted than women.

The survey, conducted with GetJama, a newly-launched application, revealed that 59 per cent of males between the ages of 16 and 60 were victims of sexual assault.

The rate for women was 51 per cent, according to the survey conducted for the Lagos State Domestic Violence and Sexual Violence Response Team (DSVRT),

Ogochukwu Nwosu, GetJama Business Manager, told the News Agency of Nigeria (NAN) in Lagos that the survey was conducted amongst males and females between 16 and 60 years in 32 states of Nigeria.

“In the survey of almost 1,000 people, the Jama Wellness Survey found that 59 per cent of males have had parts of their bodies touched without permission or received inappropriate sexual messages or images electronically.

This is against 51 per cent of women.

The survey also found that the likelihood of sexual assault taking place in private residences and public premises, including offices and schools, is 19 per cent higher than at nightclubs and other social venues.

In the survey, it was also found that the likelihood of being sexually assaulted is nine per cent higher for females living in Lagos Island than those on Lagos Mainland.

However, for males, the likelihood of being sexually assaulted is 9 per cent higher on the Lagos Mainland as compared to Lagos Island,” Ugochukwu said.

This, he said, showed a higher potential of homosexuality amongst men than women.

Ugochukwu said that the new data will enable the government and other stakeholders to decide areas to channel their advocacy to check the rising incidences of sexual assault.

He also said that more advocacy programmes were directed at women and children, while men who suffered most of the assaults were often neglected.

Related Topics:homosexualitylagosNigeriaSexual Assault
Up Next