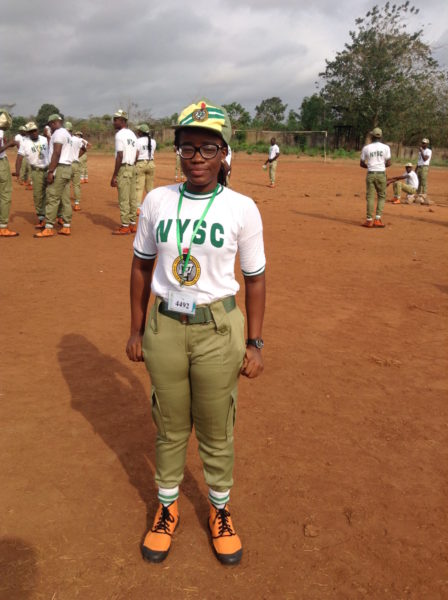 My call-up letter revealed NYSC PERMANENT CAMP GROUND, OBUBRA, CROSS RIVER STATE. It was my fourth and least expected state of choice. I wanted Abuja. Initially I wanted Ogun state because of its proximity to Lagos, after which I wondered why I couldn’t have Lagos, since I was a child of God whom the father had promised He would give whatever she asked, provided she asked in faith.

I later settled for asking and dreaming of Abuja. I read every article on NYSC in Abuja including these BellaNaija articles here, here, here, here, and here. I searched the Internet for all the fun places in Abuja and even planned on starting a business after following all Abuja based entrepreneurs on Instagram. I was Abuja ready, but the Lord had another plan. I thought Cross-river, I thought Calabar, I was wrong.

Here, I share with you the survival traits that helped me through the orientation exercise at Obubra camp.

Resume Later
The later you resume the better. This worked for me, although some people may disagree. I got to camp the day before the swearing in, about two days after camp opened. As a result, I didn’t do the ritual of carrying my box on my head (please travel light) and my registration was less stressful as compared to the other tales shared by camp mates. I know some people love to resume early, because of certain positions that are held in camp, but if you aren’t interested in titles, resuming late will surely work for you.

Have enough money
This cannot be overemphasized; money will indeed work as leverage for you in camp. With money, you can pay your way and escape the number of hours you would use to queue up for water, food, doing laundry, hence giving you more time for yourself. I remember waking up the first morning in camp around 3am and spending almost 45 minutes to queue for the ‘oily’ water and another half hour in getting ready for the day. I spent the rest of the day all grumpy and later decided in buying my way out of such circumstances by budgeting N100 daily for two buckets of water, hence increasing my sleep hours. 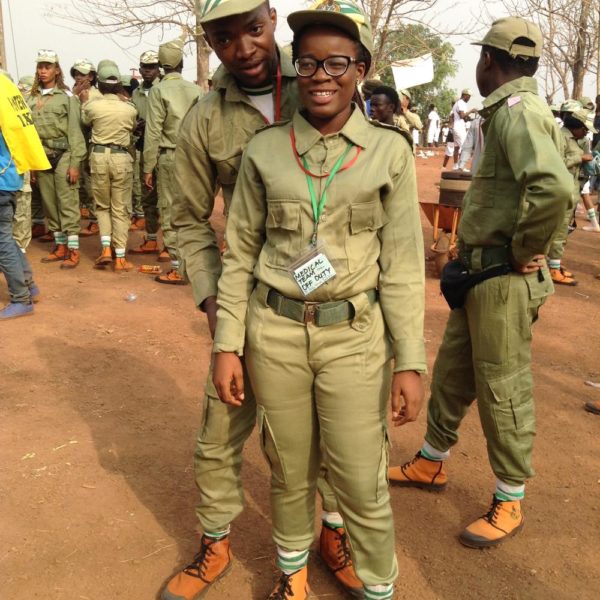 Having money will also help you enjoy the good life in mama market; even though the mami market lacked varieties like chicken and chips, sharwama and ice cream, you could still create your heaven with pepper soup, fruit cocktail, fries and ponmo etc. 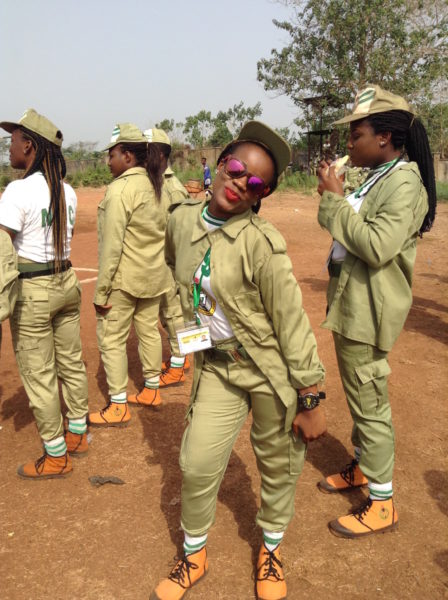 Rubber tennis footwear
This is one funny point, but will matter if you are concerned about your appearance in camp. Obubra camp is famous for its red sand, which has no respecter of persons. Bearing in mind the number of hours you will be out on the field, rubber tennis will make life easy. Just a sponge in soapy water will help keep it clean and baby wipes to wipe off the dirt when you are feeling lazy.

A guy once walked up to me in Camp telling me how his friends were discussing how I was always looking clean. I tried to form it wasn’t me but my signature leopard skin waist-pouch gave me away.

Join an Important Group
I think this should be the number one survival trait of all time. Joining groups like the Orientation Broadcasting Service (OBS), Red Cross, Band and other Committees in Camp can make life super easy for you if you know your way and are smart about it. 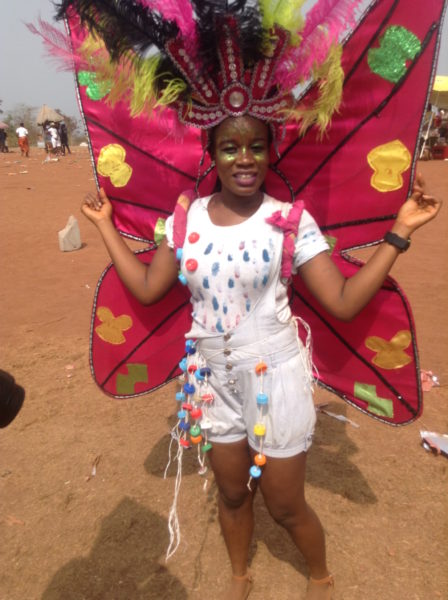 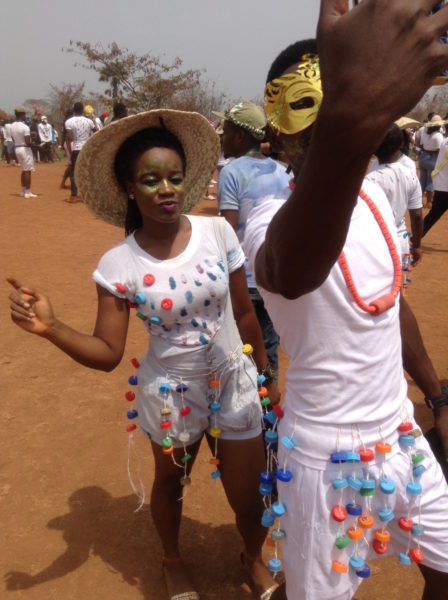 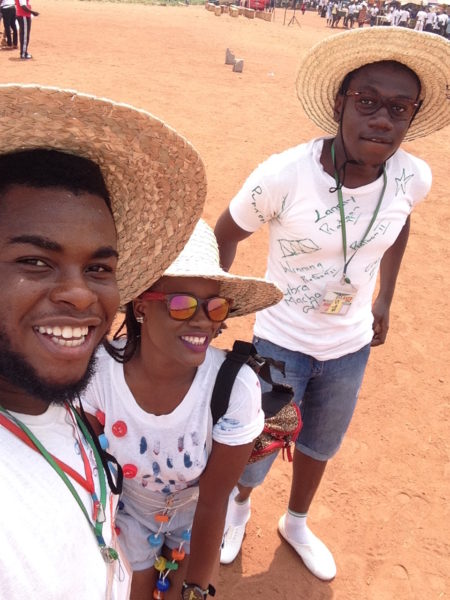 I asked my flat mates how they survived Camp and they both mentioned the Camp Clinic. I am a Pharmacist, hence a default member of the Camp Clinic which came with lots of benefits. You can live in the Camp Clinic throughout the three weeks. If you do this, you avoid participating in any activity – which would drastically limit the number of fun memories in your archives after you leave camp. You may regret your actions.

Have a Squad
This is the real deal. How on earth will you enjoy Camp without partners-in-crime or squad members? I met members of my squad from the airport, stayed over with them in a hotel in Calabar before heading to Camp. That was just the beginning. 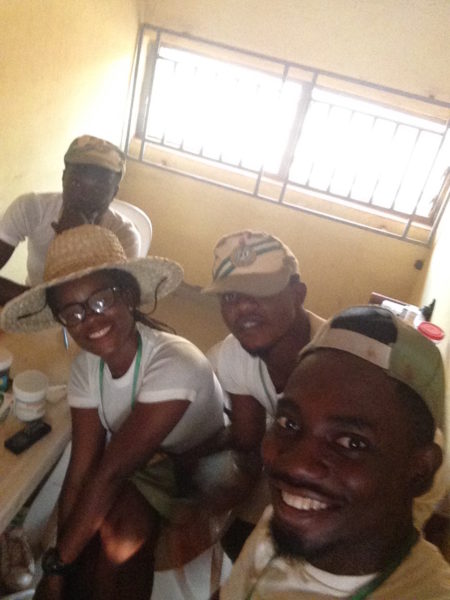 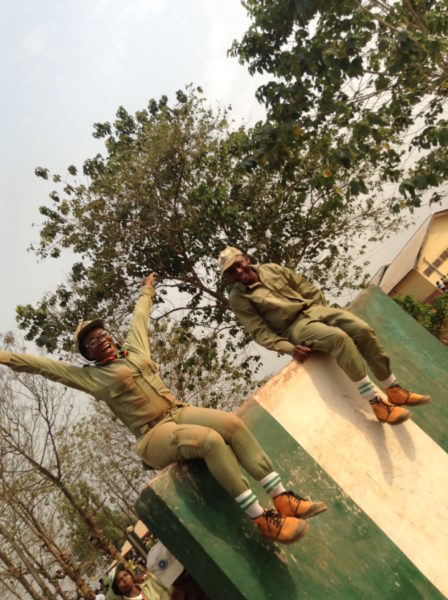 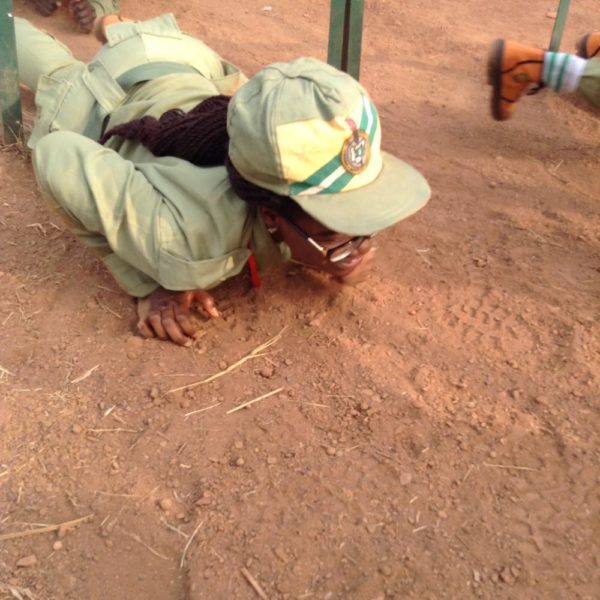 You shouldn’t be alone in mami market; neither should you be alone on the parade ground during those compulsory sporting activities nor during social activities. Be open to making friends, bearing in mind the fact that you may all be posted to different local governments after the three weeks in Camp. So, be prepared. 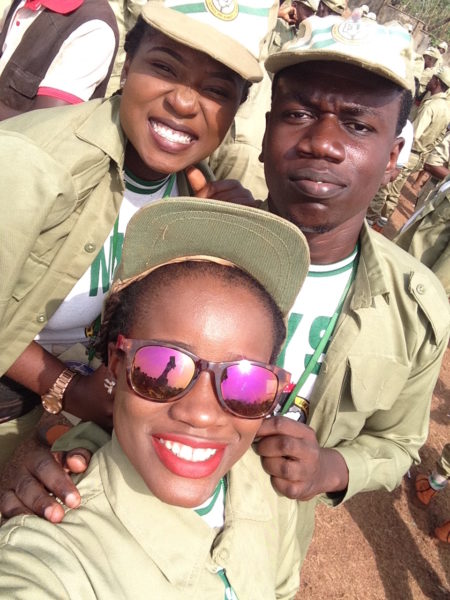 Be Talented
You need talents for two reasons; one: to show yourself during the mandatory social activities that happen every night. This talent can also influence your posting to the State capital or urban areas in the state.

The other reason is to entertain the Camp Commandant whenever you enter his trap; and trust me, you will. Get your singing, dancing, rapping skills ready as you will need it to bail you out of the numerous hours you spend serving his punishment. However, the most important life-saving skill you should learn is singing PHYNO’S FADA FADA (GHETTO GOSPEL) starting from the instrumentals to Olamide’s part. It was that serious, even our band members had to learn to play it. Let’s just say it was our national anthem in Camp and Phyno needs to endorse our Camp as a result of that. 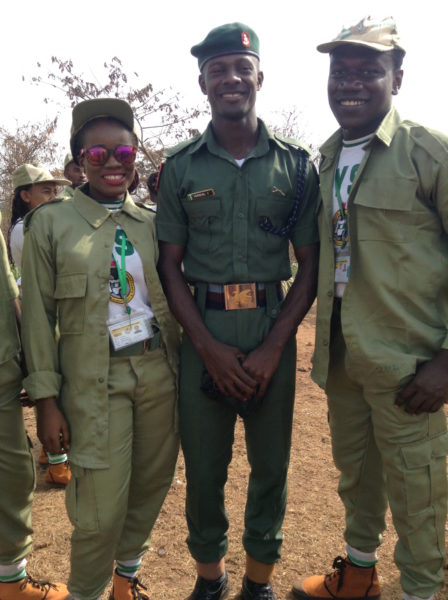 And that’s how I was able to sail through camp successfully. I am sure there are more ways to survive that I didn’t mention.

Akudo Abengowe-Adebayo: Does Loyalty To Your Employer Really Pay?

Something for the Holiday! Learn how to make “Mango Chicken Lollipops” with Sisi Yemmie’s Tutorial

Akinyan Oluwatosin is still on a journey of becoming the woman God wants her to be. She is a Pharmacist, has a gift in stalking and has an eye for beautiful things. She is currently undergoing the mandatory one year youth service. She spends most of her time thinking of how to make it in this world. You can check her blog www.thatinternist.wordpress.com and find her on Instagram and Twitter at Oluwatoceen.