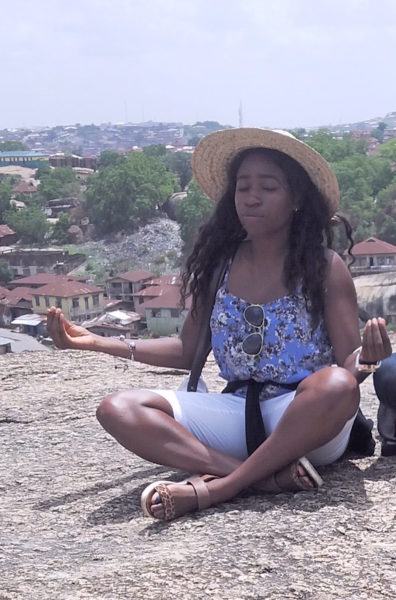 So I was posted to Abeokuta (the semi cool kids call it Abk. There are no fully cool kids in Abk ☹. Maybe coolness drains out the longer one stays here) for my youth service. My experience so far has been crazy!  For one who has lived in Lagos all her life to live here is like going from sixty to zero. It is like going from fast pace to snail pace, which is not bad if you hate Lagos traffic.

Scenery wise Abeokuta is breathtakingly beautiful…the hills and valleys, the rocks strewn around like forgotten playthings of Titans. Everywhere is so lush and green!

Abk can be likened to a sleeping giant…naah, a sleepy something sha. There is no cinema hall in Abk, they make do with a projector and a small screen. When the boredom eats you up you are actually grateful to know such a thing exists. There are roughly three “cinema halls” in Abk and two predominantly show Yoruba films….not bad if you’re fluent in Yoruba. 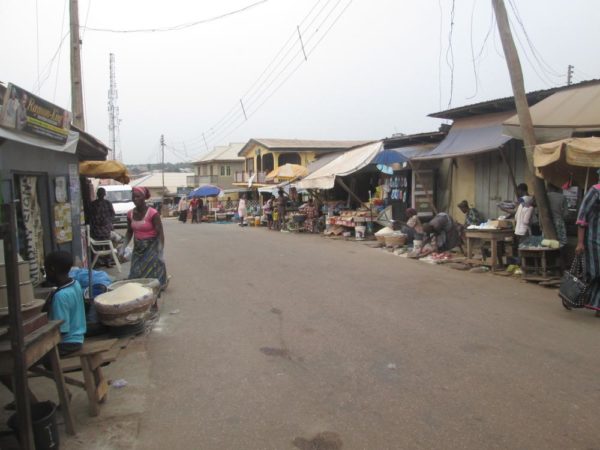 There is no ShopRite in Abk. This sucks for those of us who think ShopRite is the mark of civilization. There are rumoured plans to build one sha so if you get posted here stay hopeful.
Transportation is cheap! No buses or molues. Cabs all the way! Some tiny issues, the cabs simply do not stop because you are standing by the road side, you must shout out your destination (not for the faint at voice). And if you are lucky enough to be going their way, they stop….over 20 feet away. 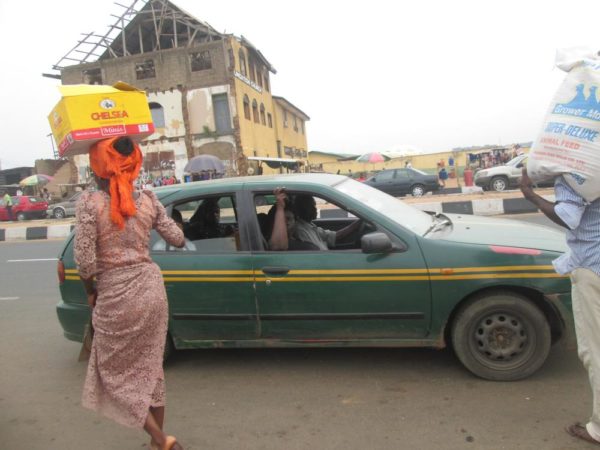 Don’t dawdle oh! Run towards them or they will drive off as if to say “this one is not serious” or “ma waste time mi” (my humble attempts at Yoruba…) the Ogun cab driver reveres change and frowns on the 200, 500 and 1,000 Naira notes. Don’t provoke him by presenting him with any of these, the Yoruba insults you get are not worth it. Unless you have no knowledge of the language and you are guessing that “ori e ti baje” means thank you. Also, beat down cab prices. The first price you hear can usually be haggled till it’s at least 20 Naira less unlike Lagos where transport cost is in multiples of 50. Here 100 Naira can be beat down to 70 or 60 Naira, excluding the fuel scarcity periods of course! 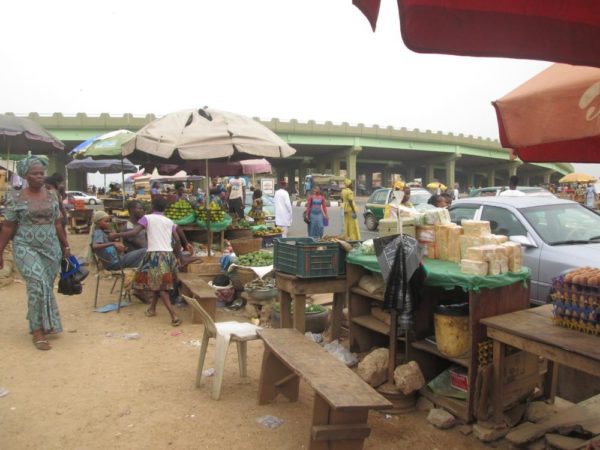 Another thing, enunciate your destination clearly! If not “isabo” will be mistaken for “sapon” and “itoku” for “ita-eko”. For an Igbo girl this is asking a lot but I do get by. Oh! And my house has no address, just the bus stop name ☺ because that’s how we roll here.

Abk has the most interesting names of places; Panseke, Oke mosan, Oke ilewo, Eleweran (sounds meaty doesn’t it?), Adigbe, Gbokoniyi to mention a few. The whole mouth must be involved in the pronunciation!
Furthermore, why is there a bar on every street? One out of five houses is a bar! You are more likely to see a Gulder sign than an MTN sign. 50% of the men here have beer bellies! And when they aren’t at the bar, the number one hang out spot is the M.K.O stadium which just equals more drinks! 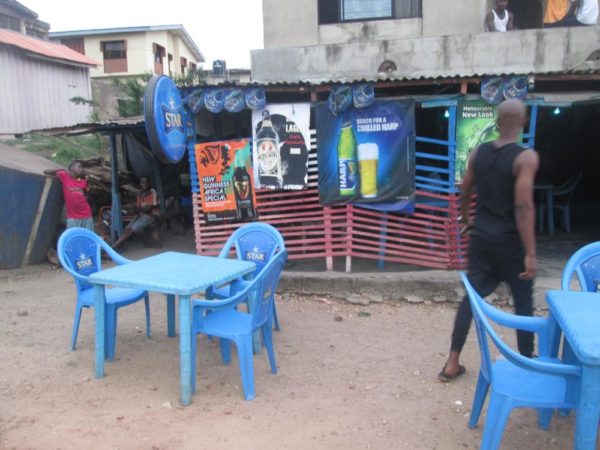 Not to mention the clubs. My God! The clubs! Their names are so uninspired and they are basically hotel lounges. What self respecting club has Hollandia yoghurt in its drinks menu? Answer, all the clubs here. For some reason the club empties out at 3am. Seriously! Once its 3am there’s a mass exit and I’m just there confused. Maybe the ojujus come out to twerk at that time, I don’t know but I don’t want to find out so I leave as well.
What hurts me most is I am yet to come across isi-ewu, but i see live goats everywhere! Are they sacred or something?

There’s a Gulder billboard here that says “where are the men?” and that’s how I feel! One is yet to come across a dashing single (emphasis on single) guy who is charming and charismatic. They are either boys or elders here, this makes for boring weekends. I will admit that there are a few nice ones that I have come across (just in case an Abk friend is reading this)☺. 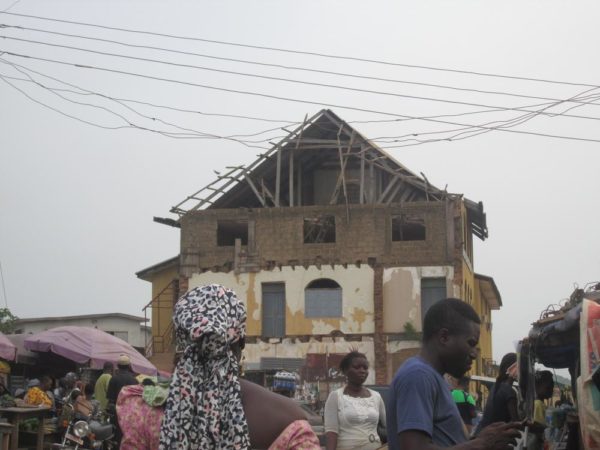 So that’s all I have to say for now, I can’t wait to visit Olumo rock or go swimming in any of the numerous pools here. Wherever you are, YOU create your own fun! Ciao!

RedefiningPR with Chude Jideonwo: In Communication, Life is Simply a Village Square

The Journey to ‘I Am’ with Tolu Falode: 3 Simple Steps to Battle Anxiety