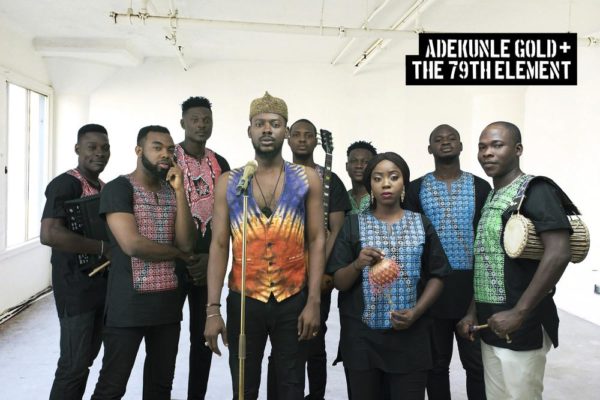 Gold in its purest form is bright, soft, and malleable. It is one of the least reactive elements, solid under standard conditions and extremely valuable, Adekunle Gold’s 79th Element has all of these attributes.

The 79th Element band members are talented and well-known musicians in the industry. With their refined skills in music, the band will take Adekunle Gold’s already brilliant stage presence to a different level, competing with anyone across the globe.

The band members include Micheal Bakare as producer and music director of the band, Oladele Afolabi on drums, Babatunde Alaba on percussion, Ojekunle Ayodeji on the keyboard, Owa Ayo on Base guitar, Femi Leye lead guitar, Kosoko Adekunbi and Aigbokhan Martins backing vocals. 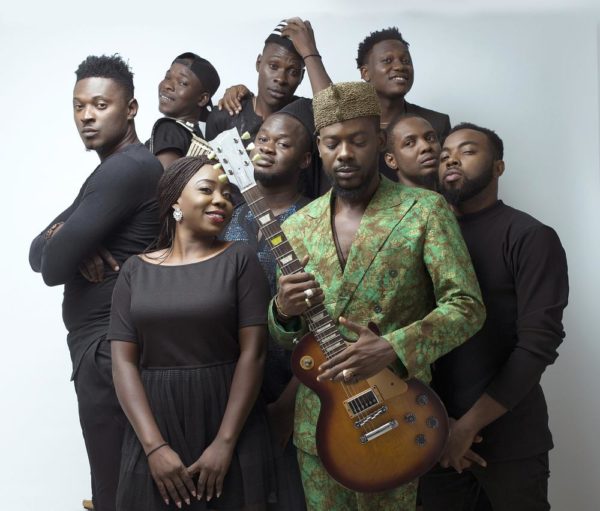 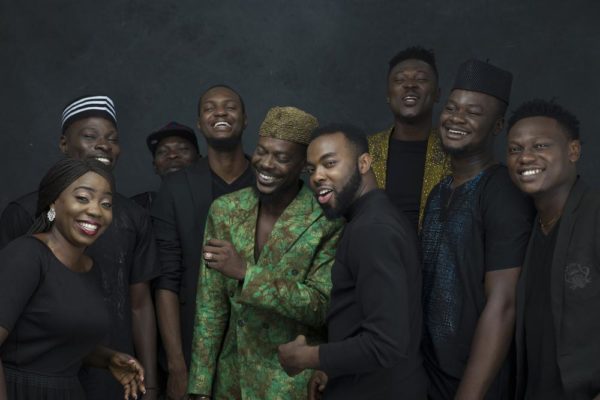 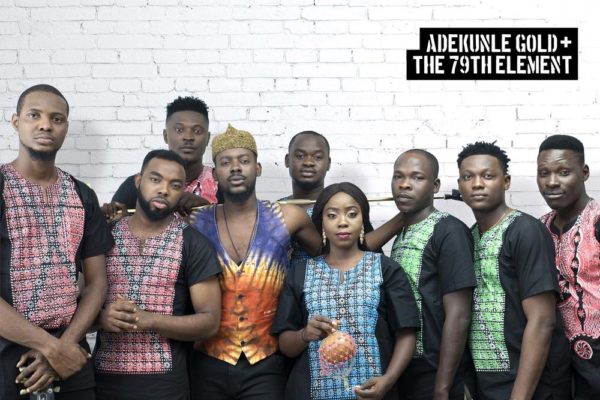 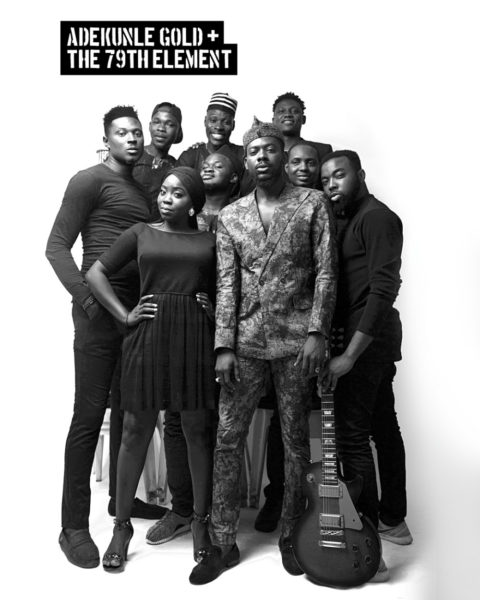 Funmi Ilori, Nkem Osuigwe, Emmanuel Alabi Speak on Libraries, Literacy & Learning in Nigeria in a New Episode of ‘The Stream’