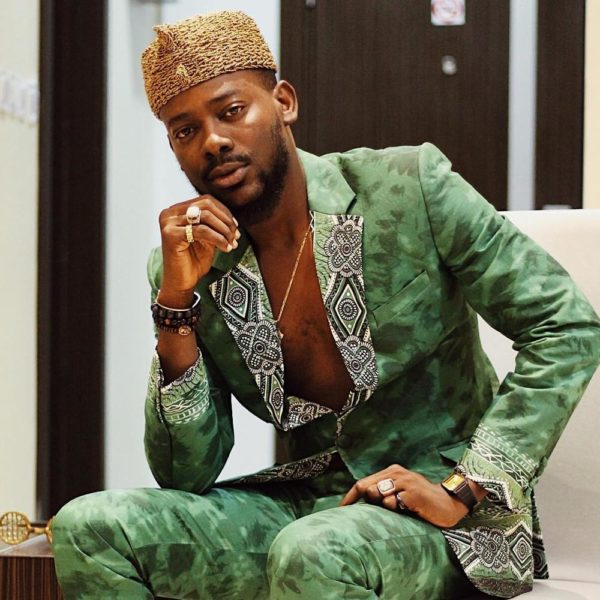 YBNL Boss, Olamide had earlier last week told Moet Abebe of Soundcity 98.5 FM that Adekunle Gold is no longer part of the setup at the record label.The singer has now confirmed this himself saying that every artist at YBNL get a 2-year contract after which you are freed to do what you want. He also reiterated that he is not looking at setting up a label of his own although he is open to offers.

Banky W drops Tracklist for upcoming EP “Songs About U”