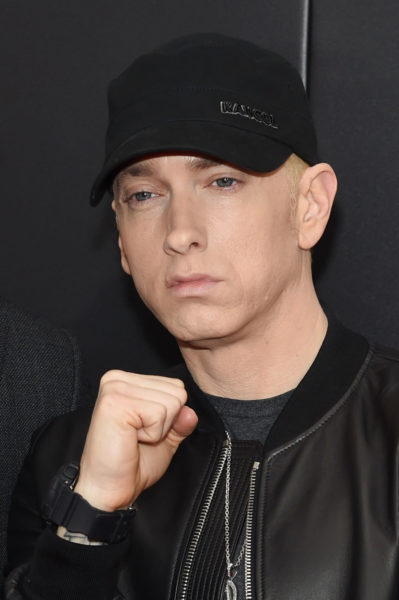 Eminem has taken New Zealand’s governing party to court over a music track the National Party used for a campaign advert in 2014. The rapper claims the track used was an unlicensed version of Lose Yourself, one of his biggest hits. The party’s lawyer, however, argued it was not actually Lose Yourself, but a track called Eminem-esque which they bought from a stock music library.

The case began on Monday, with the two tracks played in court.

According to NAN, the 2014 advert featured shots of rowers and a voiceover urging people to “keep the team that’s working” and return the National Party to office at the coming election.

Gary Williams, Eight Mile Style lawyer, a publishing group representing the artist said Lose Yourself was “iconic” and “without doubt the jewel in the crown of Eminem’s musical work”.

He told the court that emails showed some in the National Party campaign team had raised copyright concerns at the time, but they decided the composer, not them, would be liable.

Defence lawyer Greg Arthur said copyright was “not in any way proven by the name given to a piece of music”.

The case is expected to continue for six days.

The Pedini-Bosch Kitchen Promo is Still On! Get Your Dream Kitchen Now – Offer Valid Until May 5th