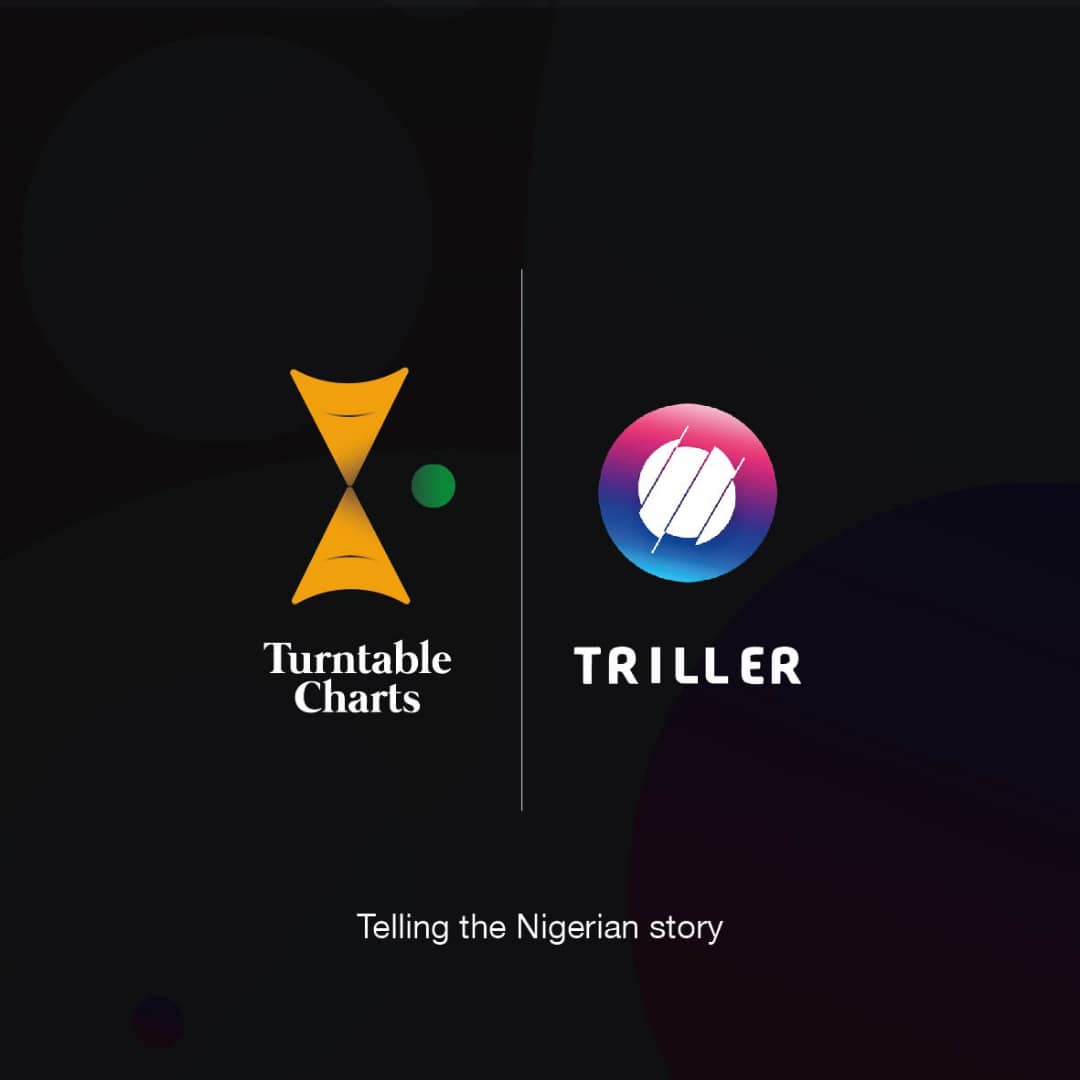 The round-up of Nigeria’s Top 20 songs for the year will be streaming live on December 23rd at 19h00 WAT and will be presented in collaboration with TurnTable Charts and Clout Africa. The show will be hosted by Blessing “BiBi” Oreunomhe – with support from Roviel – so users can look forward to a high-energy experience.

In the run-up to the Countdown, Triller will also be featuring an End-of-Year Roundtable, an industry forum that will review the country’s Top 20 songs of the year and report on everything that’s been happening on the Nigerian music scene in 2021. The RoundTable will feature some of the biggest names in Nigerian music, including Chuka Obi, Fawehinmi “Foza” Oyinkansola, Daniel Owolabi, Titi Adesanya, Adeayo Adebiyi, Ini Baderinwa, Edwin Okolo, and Kolapo Oladapo.

Both the Roundtable and the Countdown will be featured prominently on the social media platforms of Triller, TurnTable Charts and Clout Africa, so fans will be able to view additional content and engage with one another as the countdown happens.

“This is a first-of-its-kind aggregate countdown of Nigeria’s most popular music,” says Joel Houenou, Triller’s Africa Strategic Partnership Director. “Together with our partners, we’re blazing a new trail and presenting a rich, multifaceted experience of the Nigerian music scene.”

“We are excited to be bringing the end of the year countdown and roundtable to Triller’s global audience and telling an Afrobeats story like never before,” says Ayomide Oriowo, TurnTable Charts’ co-Founder and Head of Media. “This is something that has never been done before, the top songs in Nigeria across all major platforms of music activity – and I can’t wait for everyone to see what TTC, Triller and Clout Africa have put together.” 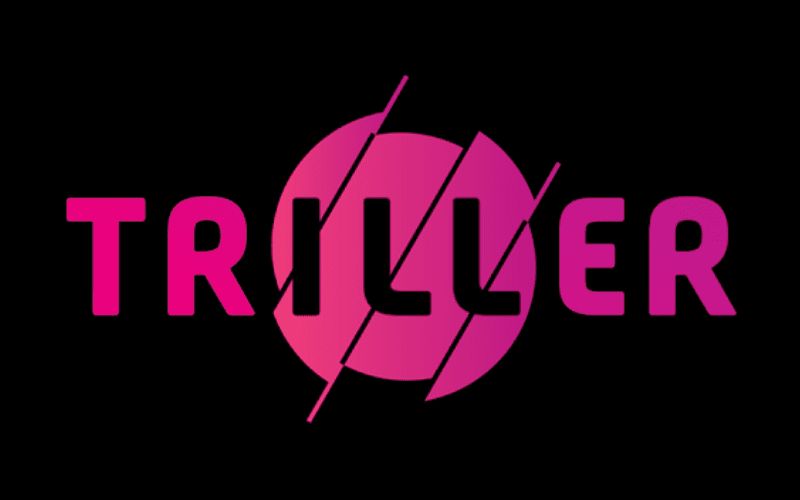 The partnership with TurnTable Charts and Clout Africa is just another example of how Triller has been making waves since it launched in Africa.

“It’s our aim to empower Africa’s hottest and most original creatives by giving them a global platform to showcase their work as well as a way to connect with other creatives and leading brands,” says Houenou. “By harnessing individual and collective creativity, Triller is becoming a change agent; a vehicle for a new era in music, arts and culture.”

Triller’s call to action in everything that it does is Create.Connect.Share. Through the power of music and by redefining online content, it is setting out to provide a channel through which people from very different social and cultural backgrounds can find their true paths and speak out in their own voices.

Triller is the globally popular AI-powered social media experience that allows users to create professional-looking videos in a matter of seconds. All they have to do is pick a song, select the portion of the song they want to use, snap a few takes and, with the tap of a button, they have a celebrity-quality music video starring themselves and their friends.

Triller relies solely on organic growth and has been downloaded more than 350 million times, with celebrities like Alicia Keys, Cardi B, Marshmello, Roddy Ricch and Eminem regularly using the app to create their own music videos. In Africa, it has been embraced by a host of artists including Burna Boy, Nasty C, Sauti Sol, Khaligraph Jones, Focalistic, Mr Eazi, Fally Ipupa, Sarkodie and DJ Cuppy plus many more.