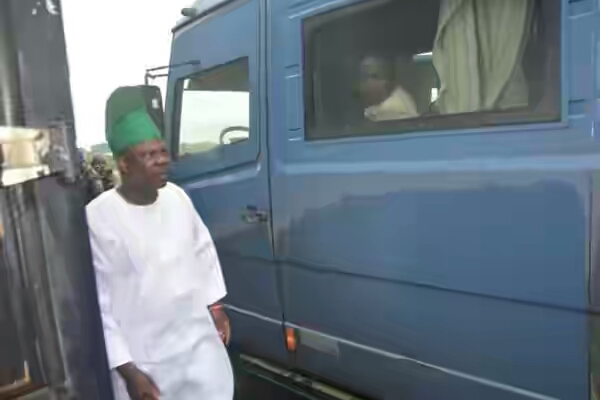 Governor Ibikunle Amosun of Ogun state on Thursday escaped death in an auto accident caused by a reckless bullion van driver working for the Central Bank of Nigeria.

The accident happened at the Ibafo axis of the Lagos-Ibadan expressway.

The governor’s Senior Special Assistant on Media, Juwon Soyinka, said in a statement that the incident happened when a bullion van belonging to the Central Bank of Nigeria (CBN) ran into Amosun’s convoy in the area. He said:

Amosun, according to Soyinka, described the manner of driving of the drivers in the CBN convoy as reckless. Soyinka quoted Amosun as saying:

We will not allow such senseless and reckless behaviour in Ogun State.

If this could happen to a governor within his territory, you can imagine what they would do to our citizens who are simply going about their legitimate business.

Governor Amosun, who expressed disappointment at the reckless manner in which the CBN bullion van convoy moved on the road, warned that such act of impunity will no longer be tolerated within the borders of Ogun.

Soyinka explained that the governor had cause to personally caution reckless CBN convoy drivers in the state on a number of occasions:

On several occasions, the Ogun State governor had to personally turn back reckless CBN bullion van drivers who often drive against traffic with impunity on the Lagos-Ibadan expressway. 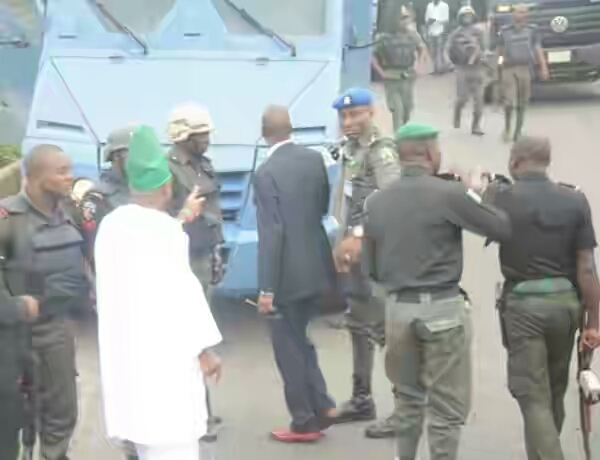