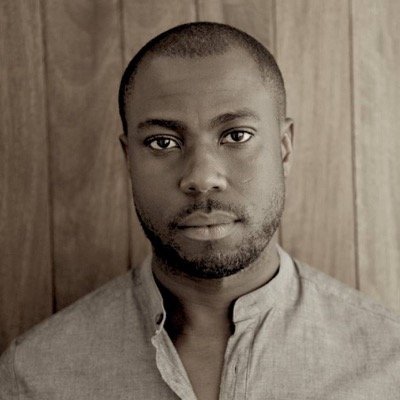 Nigerian writer, Jowhor Ile has been announced the winner of the 2016 Etisalat Prize for Literature at the Grand Finale in Lagos, which took place almost two months behind schedule.

His book ‘And after many days’ was the pick of the panel of judges, over Jacqui L’Ange (South Africa) The Seed Thief and another Nigerian Juliet Iromuanya’s Mr and Mrs Doctor.

As the winner, Ile will receive £15,000, an engraved Montblanc Meisterstück pen, an Etisalat sponsored book tour to three African countries. He will also have an Etisalat-sponsored fellowship at the University of East Anglia, mentored by Professor Giles Foden, author of The Last King of Scotland.

According to the Chair of Judges, Helon Habila, Nigerian novelist and poet, the three writers were selected from a long list after fulfilling some criteria. He said in addition to the originality of voice and literary excellence, their purpose was to also select a work that portrays an African sensibility.

The other runners-up will enjoy a sponsored multi-city book tour while Etisalat will also purchase 1,000 copies of their books for distribution to schools, libraries and book clubs across Africa with the objective of promoting the reading culture and the publishing industry at large.

The past winners of the Etisalat Prize for Literature include Fiston Mwanza Mujila from The Democratic Republic of Congo (Tram 83; 2015); South African novelist Songeziwe Mahlangu (Penumbra, 2014) and Zimbabwean writer NoViolet Bulawayo (We Need New Names, 2013). 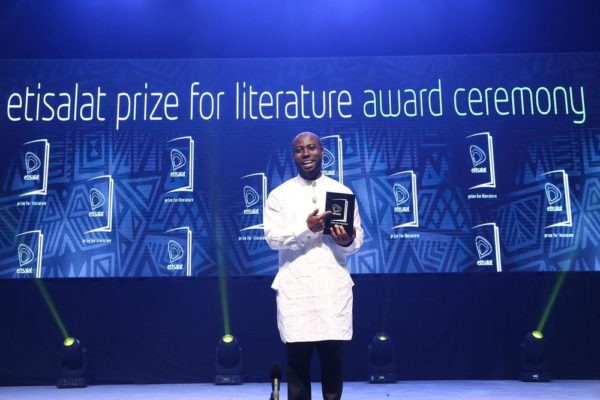 Back Together? Kris Jenner & Corey Gamble Step out for Date Night