Nigerian Afropop rockstar, Tosin Ajibade popularly known as Mr Eazi is currently going on a tour of the world tagged the “Detty World Tour“. Having made a first stop at various cities in the US, he has now moved the party to the UK and has already shown up at 2 venues, Bournemouth & Leeds.

See photos & videos from both cities: 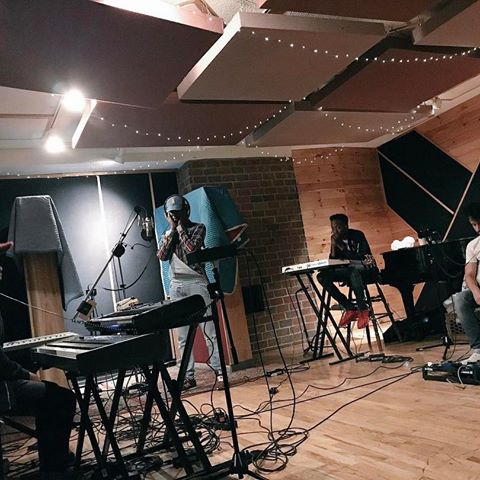 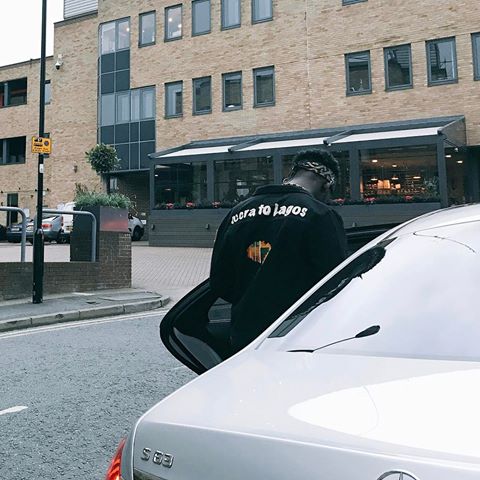 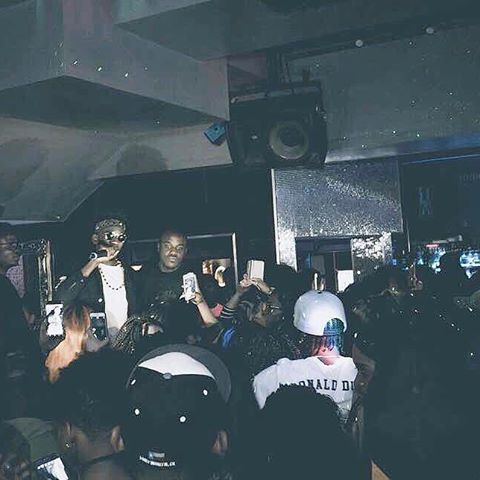 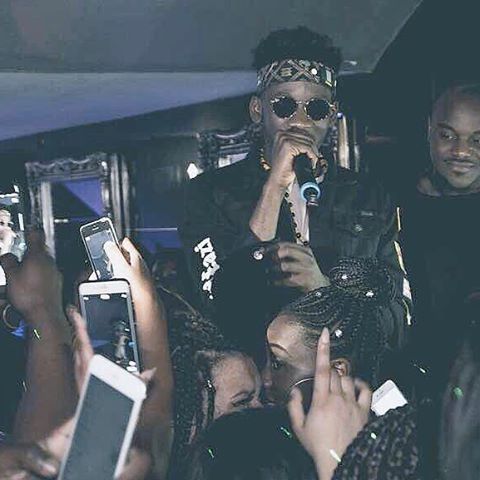 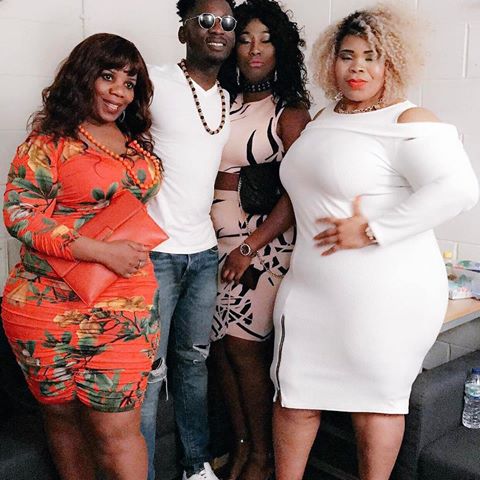 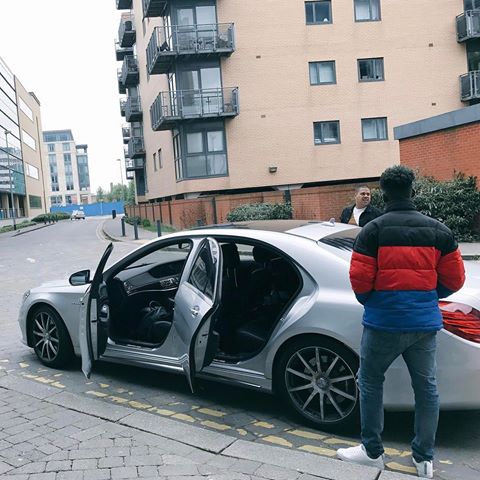 With 8 venues still left to touch before the end of June, there is definitely going to be a lot of “dettiness” going down and we’re going to bring you all the photos and videos as they happen.