TV producer and media maven Toyosi Phillips is a year older today, she has released new promotional photos for her upcoming talk show “As Toyo Sees”.

ATS is a weekly talk show targeted at the dynamic, upwardly mobile generation and covers a wide variety of social issues with guests ranging from celebrities such as Beverly Naya to successful Entrepreneurs like Ify Ojekwe of  Handmade Cosmetics.

Toyosi, who is the CEO of Butterfly Productions, (producers of the “4th Decade” documentary), recently joined Smooth 98.1’s Grapevine show as an Entertainment Analyst.

Regarding ATS she says, “All the topics being discussed are issues I’ve had conversations about and have pondered on, hence the need to shed light on these issues with people who know way more about them than I do”

Furthermore, on ATS vlog where Toyosi gives her candid opinion on various topics, she says, “ATS vlog isn’t going anywhere. The name “ATS” is a general name for all the ATSs, I’m going to diversify and expand, there’ll be ATS Unfiltered which will be my video blogs, ATS Scripted which will be my articles and several other As Toyo Sees expressions” 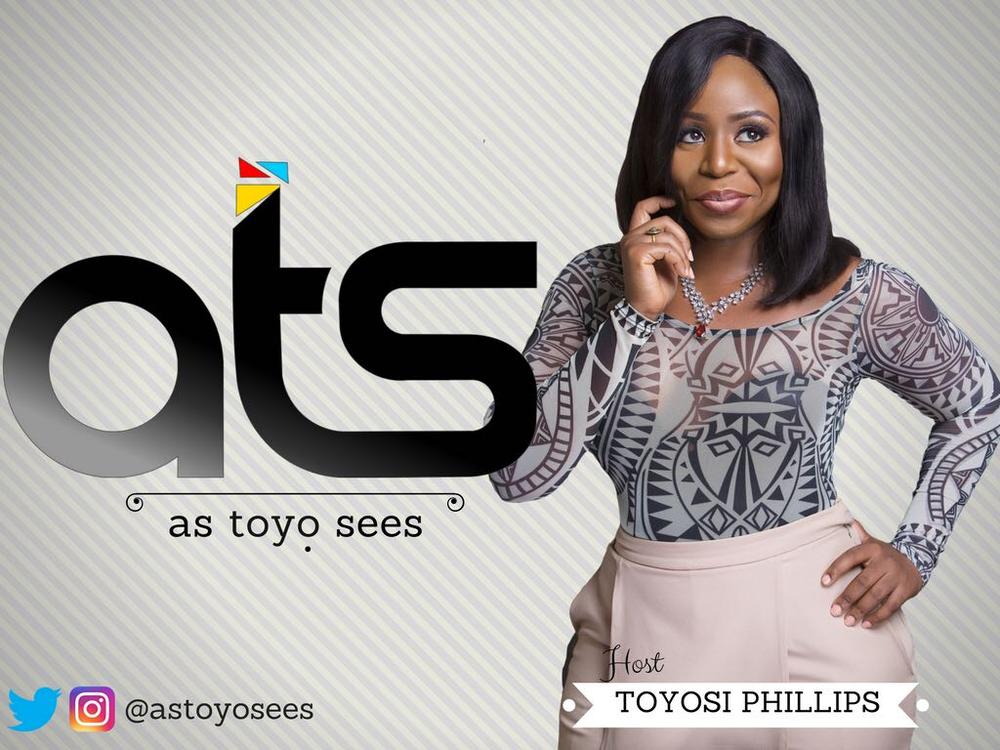 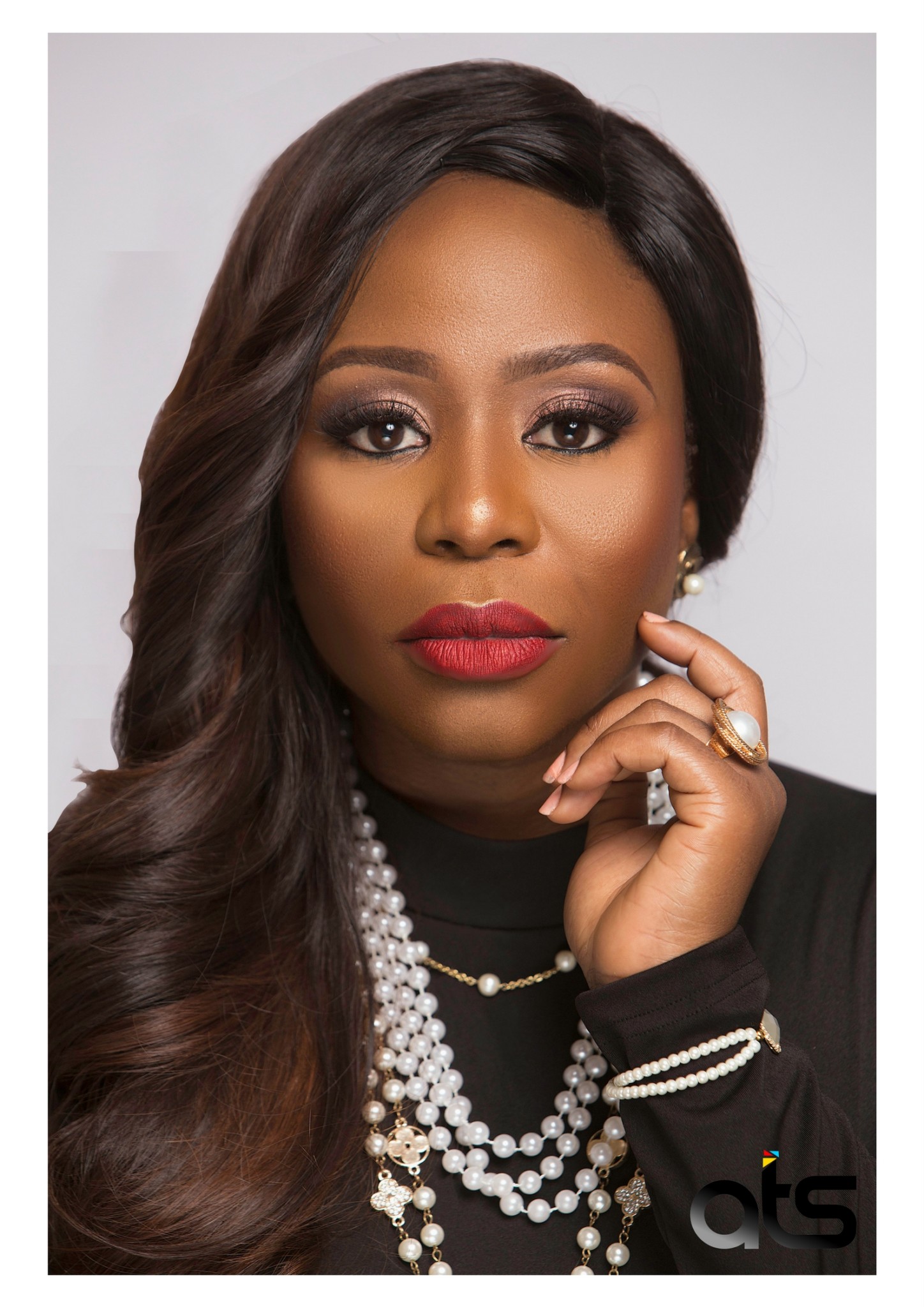 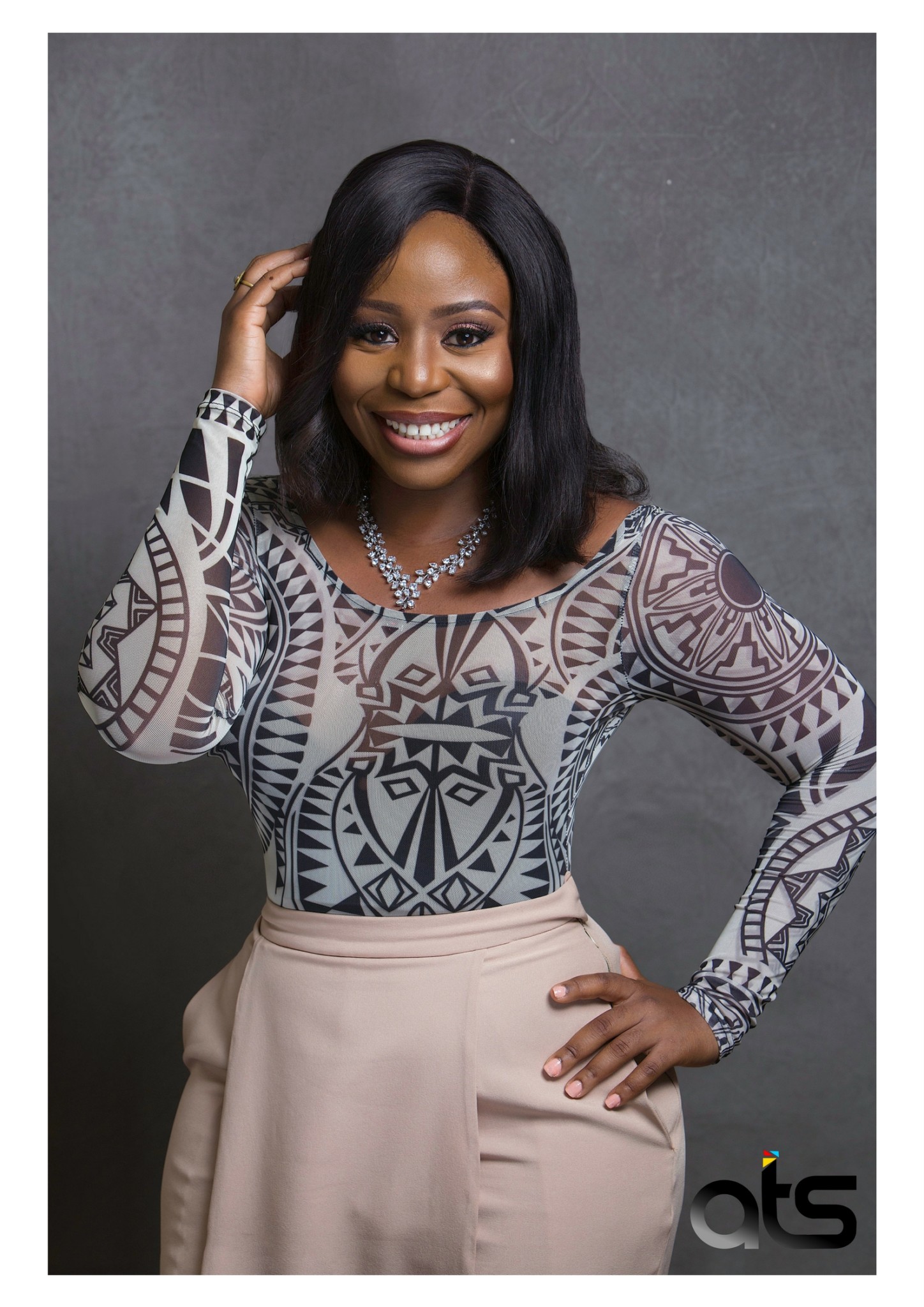 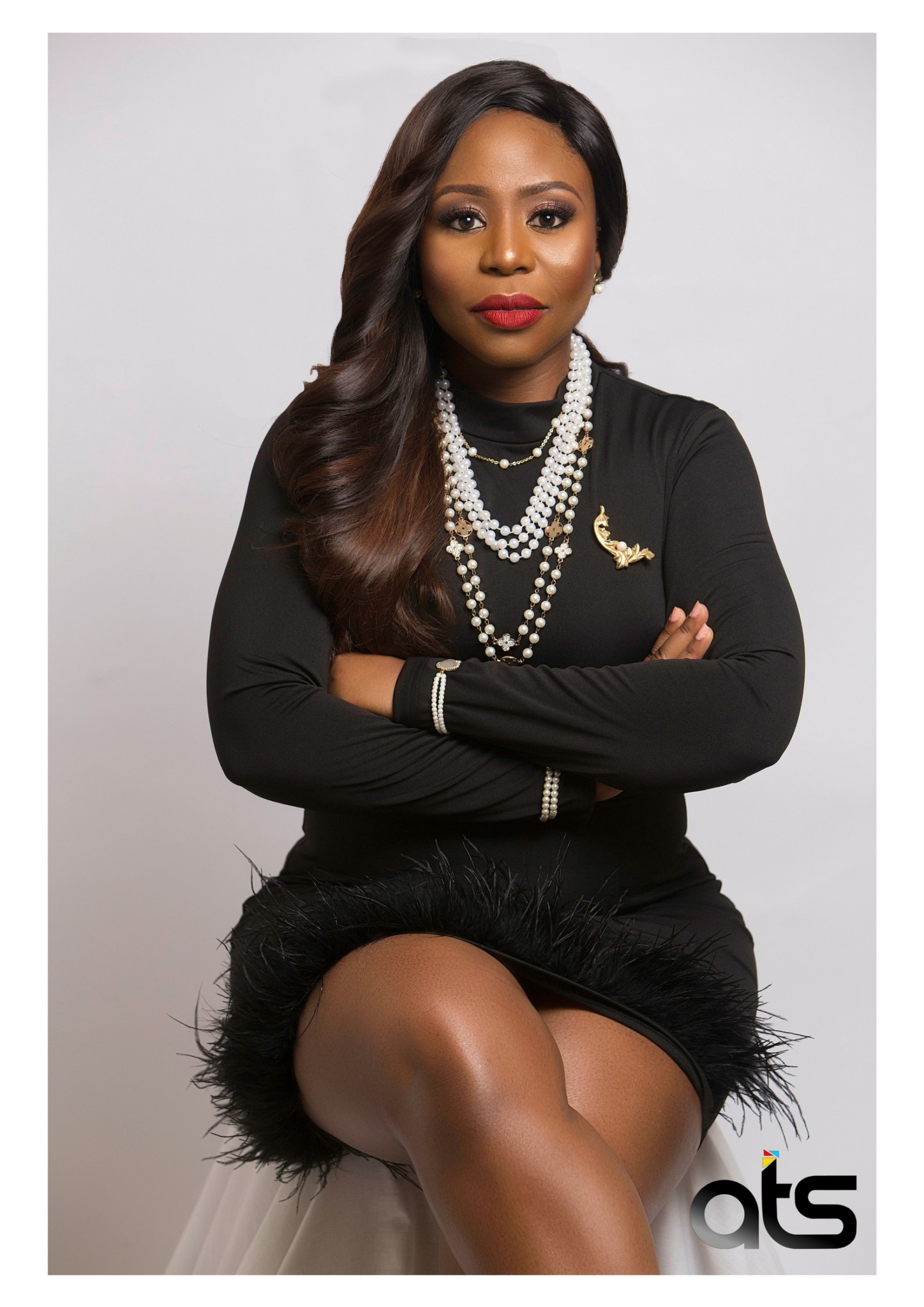 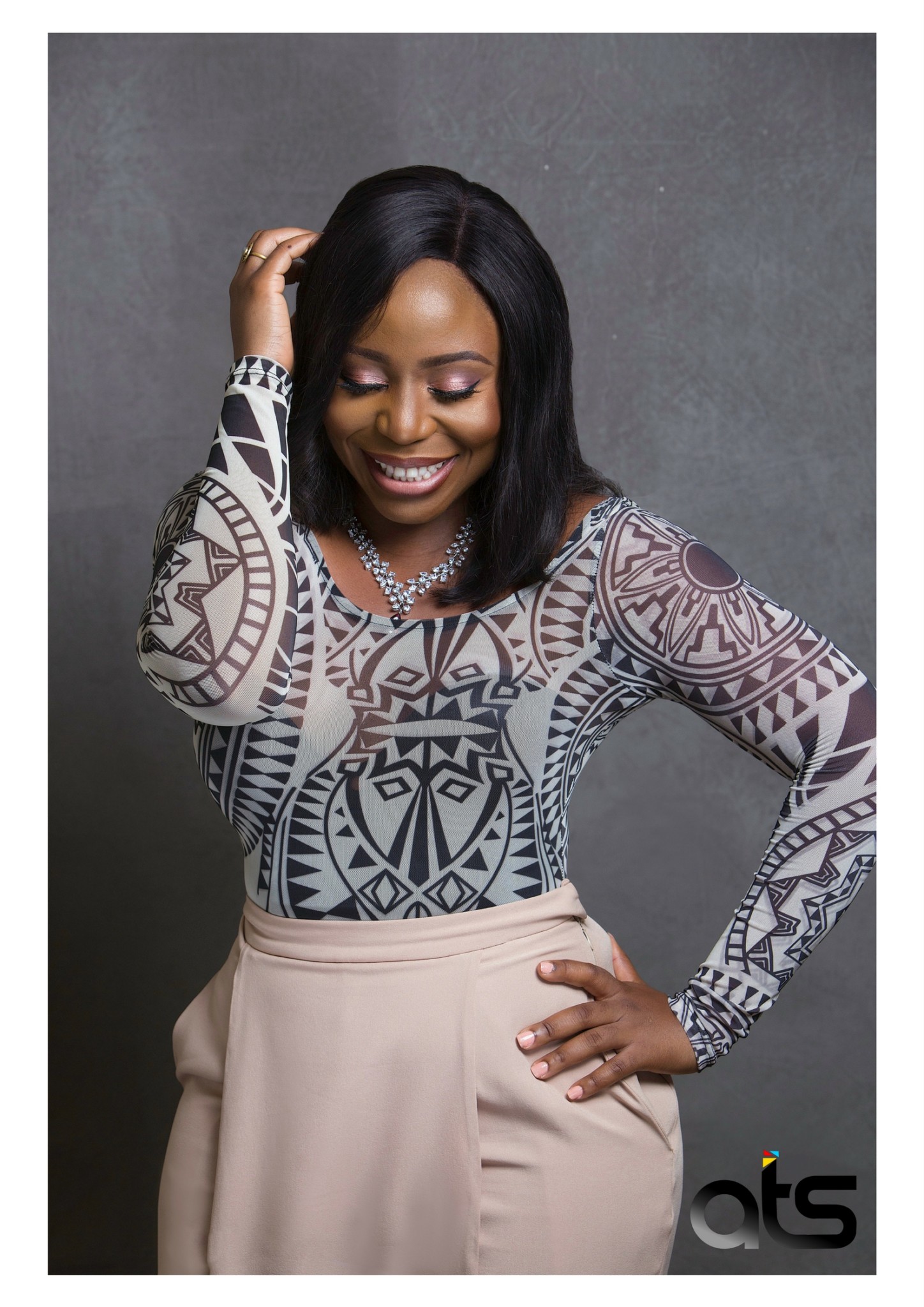