Must Watch Trailer! The Adaptation of Chimamanda Ngozi Adichie's Short Story "On Monday of Last Week" 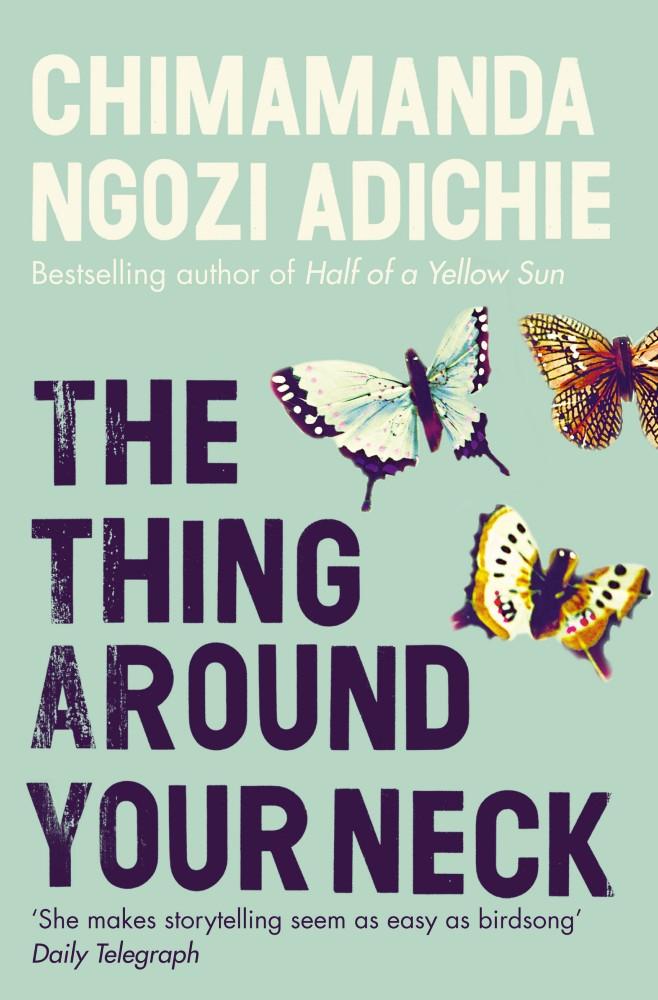 The official trailer for the short film On Monday of Last Week, an adaptation of the short story from the collection of short stories The Thing Around Your Neck by Chimamanda Ngozi Adichie has been released.

The short film, which follows the plot of the short story, features a Nigerian woman working as a baby sitter in the US, who finds herself attracted to the little boy’s mother.

The film is directed by Akosua Adoma Owusu.

Related Topics:Akosua Adoma OwusuChimamanda Ngozi AdichieOn Monday of Last WeekThe thing around your neck
Up Next