Why I Did Not Attend University - #BBNaija's Bisola | WATCH 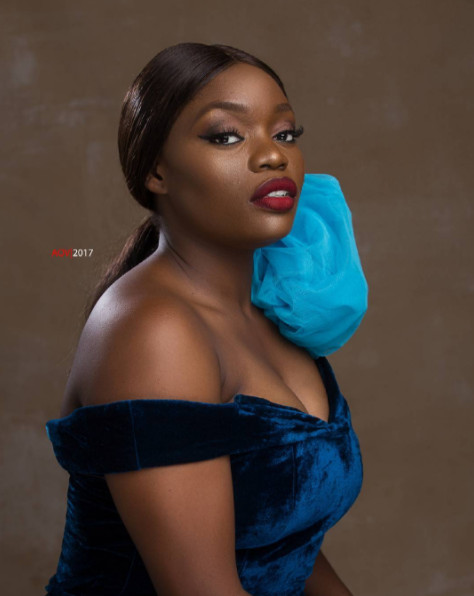 In an interview with NAIJ TV, Big Brother Naija finalist Bisola Aiyeola shared her story of life before and after the show. She opened up on her relationship with the housemates before revealing that life had not always been easy, sharing the story of how she could not afford education.

“I wrote Jamb and I was jammed… It’s not that I wasn’t passing the exams. It was a problem of not getting funds. I did not have money to pay for certain things. I was even duped when I tried to enter LASU. That pulled me back and all this just made me discouraged. I also tried National Open University (NOUN) and you know it is very easy to get into NOUN, and at certain times you needed to pay certain fees. Believe me; it was difficult to raise N15,000 at that time. I just decided that all of my energy let me use it into using my talent to feed myself.”

She talked about how she would go to her neighbour’s house in the guise of visiting, just so that they can get food to eat.

On her future plans, she said: “I have so many things lined up. Obviously I want to do more movies and music too. I did get into the entertainment industry via music but I put it on hold for a couple of years so I’m going to revamp that access. I also want to make my own films in future and I‘m an ambassador for the One Campaign Poverty is Sexist so I will be pursuing that as well.”

She advised her fans to keep working and continue improving, stressing that she is all about improving and working to get better. “In everything you do you have to improve yourself…”