#BBNaija's Gifty replies People who tag her as Pretentious 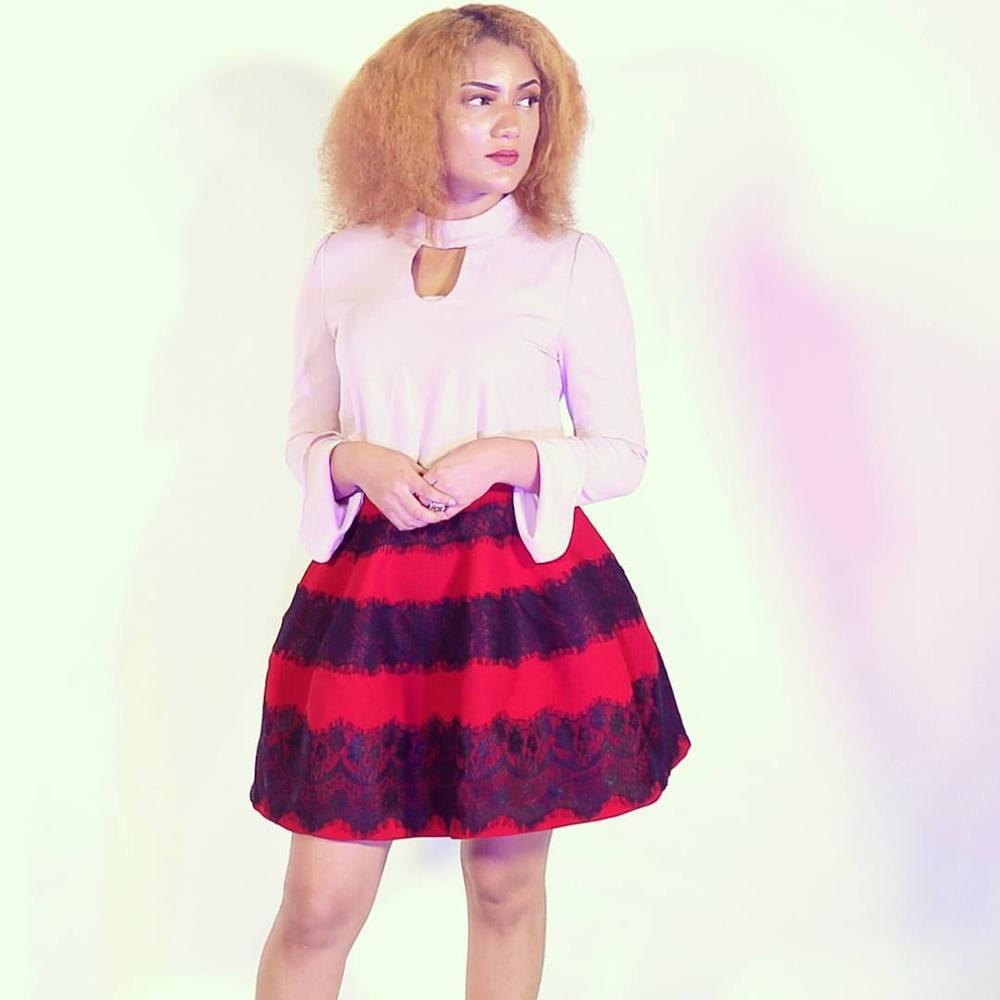 Gifty Powers, one of the housemates of the recently concluded Big Brother Naija 2017 has been the target of a lot of criticism for her character in the Big Brother House with a lot of people insisting she is pretentious and fake. She has however taken to her Instagram page to reply to such tags, insisting that her behavior in the house was all in a bid to remain controversial and hilarious. She wrote:

It’s extremely funny how illiterates call a normal human being a Liar & pretender because of what was displayed in a competitive Tv reality show.

I was 30% known as someone who starred in a popular movie before this great BBN fame of mine arrived and yet they wake up and say to their selves that “hey, i must leave a harsh comment on her page”.. to prove what?
That you made some sense?
Hehehe trust me, it rather made you look stupid because i did not display what you commented.

I am called a liar, pretender, fake & dumb still because of what i displayed in the house,hahahahahaahhah! when i got out of the house i said and i quote “my game plan was to be controversial and hilarious”, i am an actress, i love power and fame and i quote in BIG BROTHER’S voice on January 22nd 2017 “you will need to rely on your opponents because you will need them” i displayed all of that, yet i was judged.
In case you don’t know the true definition of the word competition? Competition is when you have opponents in the same game with you and you must do whatever it takes to win that prize as long as you are in line with the rules of engagement.

I acted exactly what i said “controversy + acting + displaying to get power and fame”… SO TELL ME WHO IS THE DUMB ONE HERE?

I know most of you will say “Gifty you mustn’t explain yourself..they are haters, leave them joor” well sometimes you need too because you can’t tell how that person was influenced.

You are married and you don’t know who i am and yet you call me a Liar & Pretender because of what i displayed in a COMPETITION.. well, tell me, what lessons are you giving to your fans out there watching your comedy movies (you know who you are)..JUDGE WITHOUT READING IT’S CONTENT OF A BOOK? Well, i guess ILLITERACY is a disease afterall.

PS: I AM FOREVER A god… take it or die accepting the fact.
Wooo… have always wanted to pour it all out and for this,more Champagne on the way???