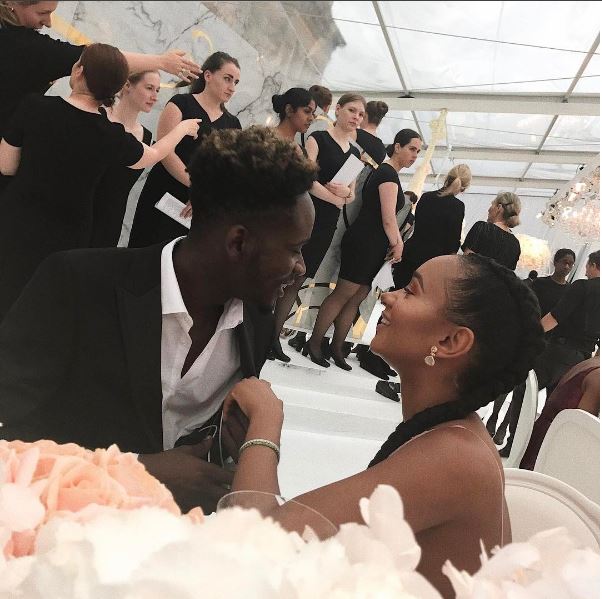 Early this year the pair sparked dating rumors when people noticed they often featured on each other’s Snaps and were always around one another, but they neither confirmed nor denied.

A few weeks ago the couple were in Barcelona together, as they visited Barcelona FC for the Camp Nou experience tour and shared photos of their visit to the football stadium.

Now, it seems they are ready to go public, as the ‘Short Skirt‘ crooner shared the beautiful photo of them above moments ago on his Instagram page at a wedding in the United Kingdom looking all loved up and cute.

He captioned the photo: “I just Met a Fan! She sabi my entire Mixtape” 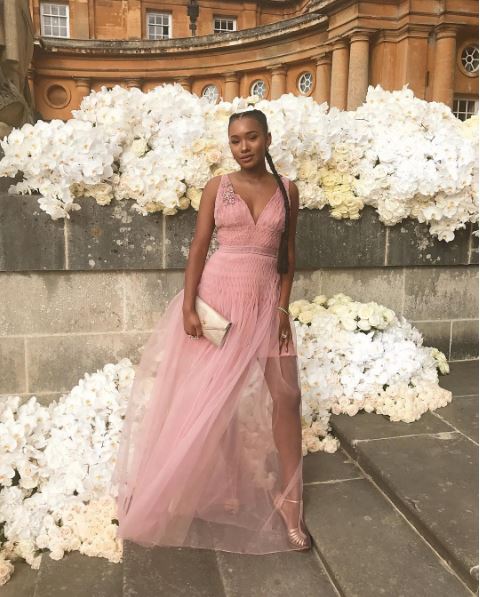 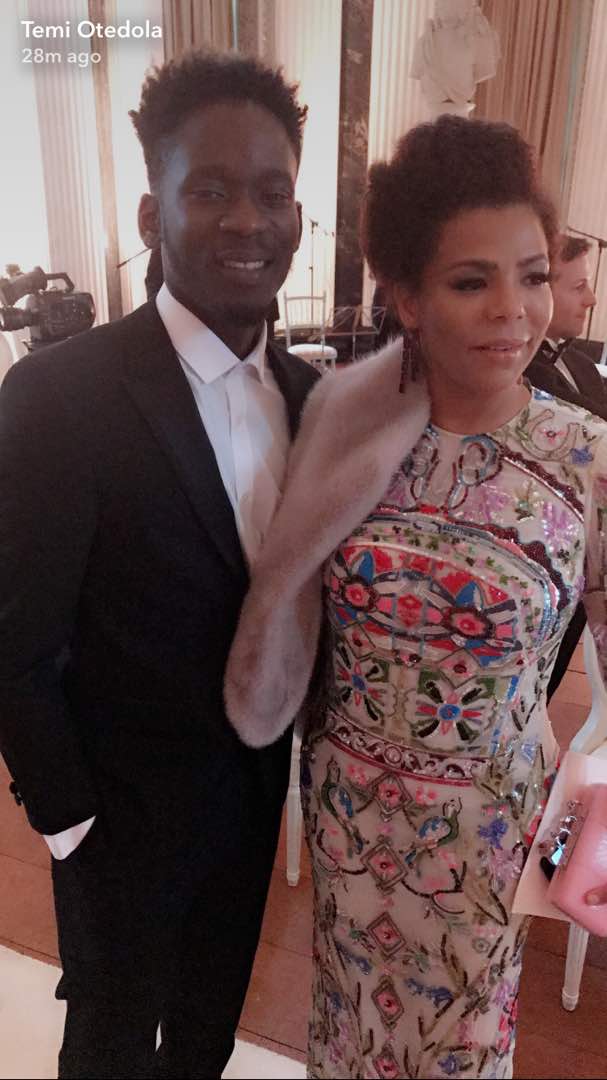 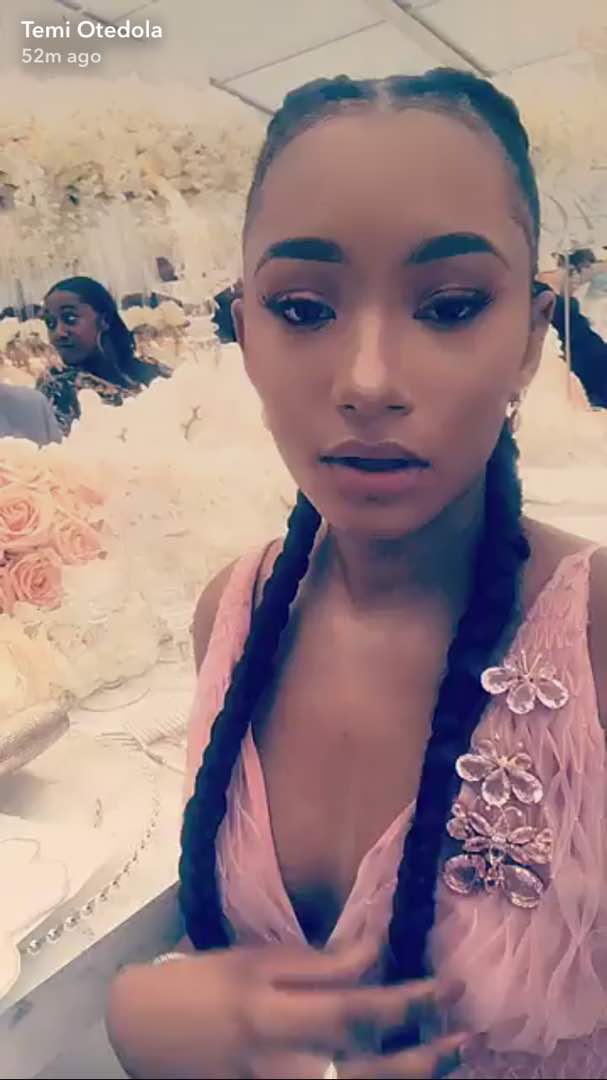 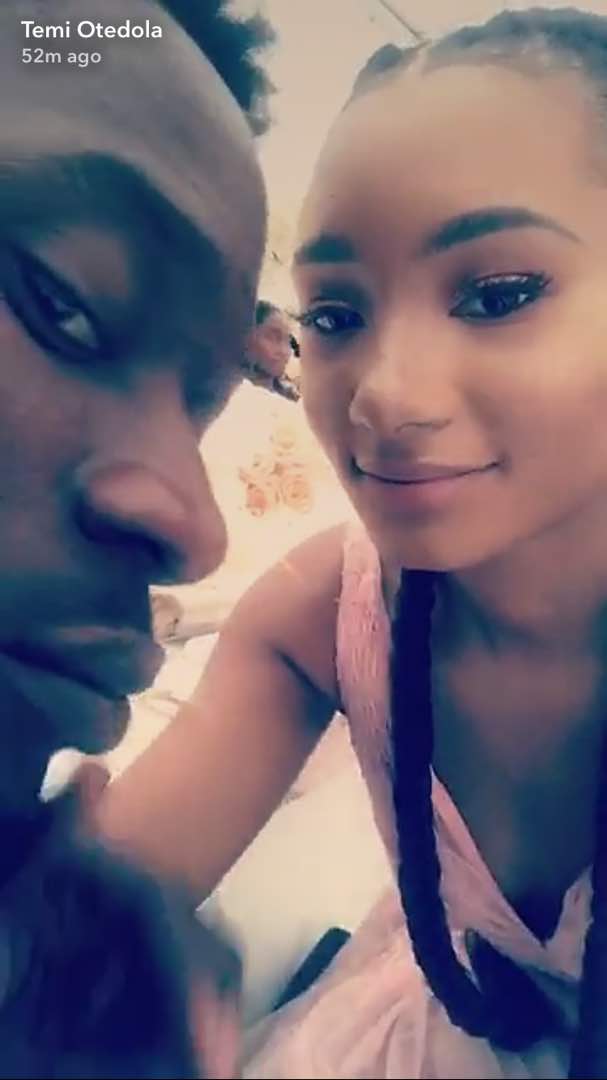 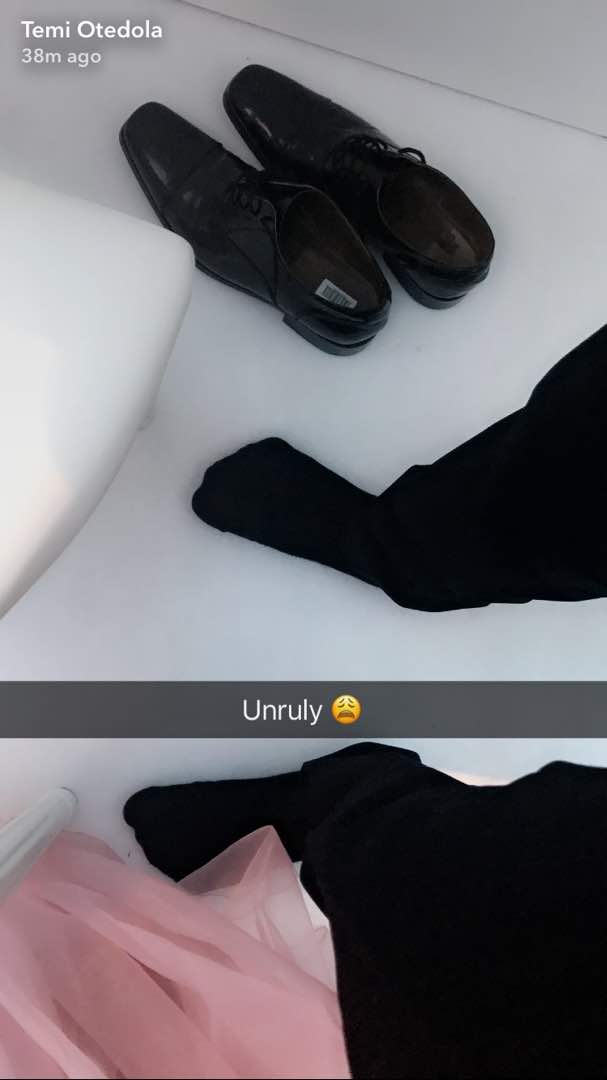 Tina Lawson, Yvonne Orji & More come Together for the ‘Habitat for Humanity’ Build in LA