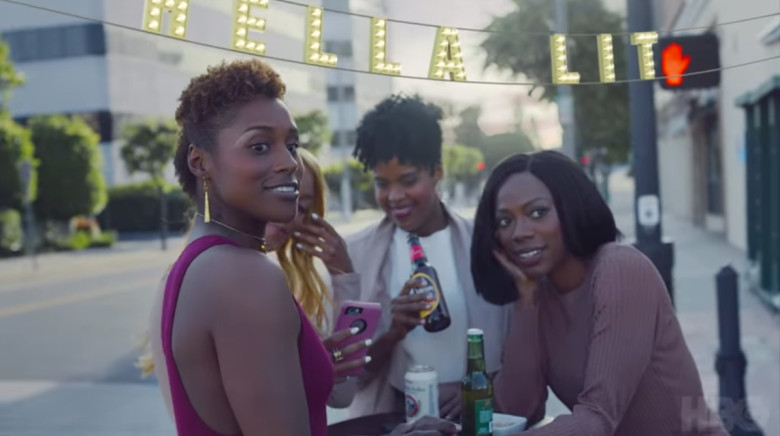 Actress and producer Issa Rae has absolutely made our night with a tweet sharing the first look at season two of her hit series #Insecure on HBO.

In the 50 second clip, Issa is in the car daydreaming and zones out to Calvin Harris’ “Slide” featuring Frank Ocean and Migos. The clip also shows her sitting on a couch next to her ex-boyfriend Lawrence (Jay Ellis) separated by a throw pillow which reads “Hella Confused.” At the end of last season, the relationship between Issa and Lawrence seemed to be over.

Initially, season 2 was reported to consist of eight episodes, just like season one. But IMDB has listed acting credits for 10 episodes. The first two episodes of the new season are entitled Hella Great and Hella Questions, respectively.

Miracle Boys & the #HalleluyahChallenge! Read this Amazing Story of a Doctor and the Birth of her Twins