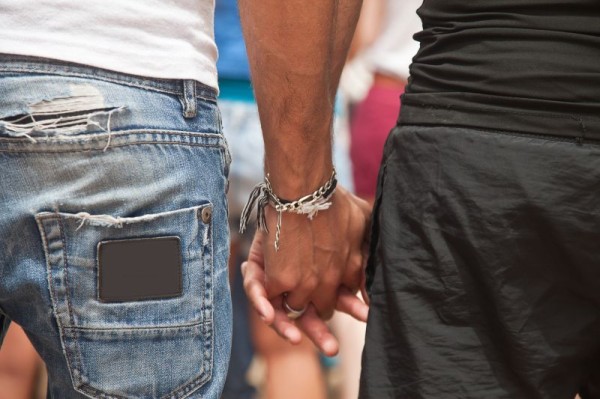 “About 42 suspected homosexuals” were arrested on Saturday by police officers from the Owode Onirin Division of the Lagos State Police, the Command’s spokesperson Olarinde Famous-Cole has said.

Punch reports that the suspects were arrested at a hotel at Weigh Bridge in the Owode Onirin area of Lagos State, adding that the hotel has been sealed.

A resident who identified himself as Tunji said the raid began at about 3.30pm.

“There have been reports that the hotel harbours homosexuals. They were there this afternoon when policemen struck. About 40 of them were caught in the act,” he said.

Famous-Cole, in his confirmation statement said: “It is true. About 42 suspected homosexuals were arrested and the hotel has been condoned off  while investigation continues. They are in custody of the Lagos State Task Force and will be charged to court soon.”

“I see myself becoming a politician in the future” – Reminisce