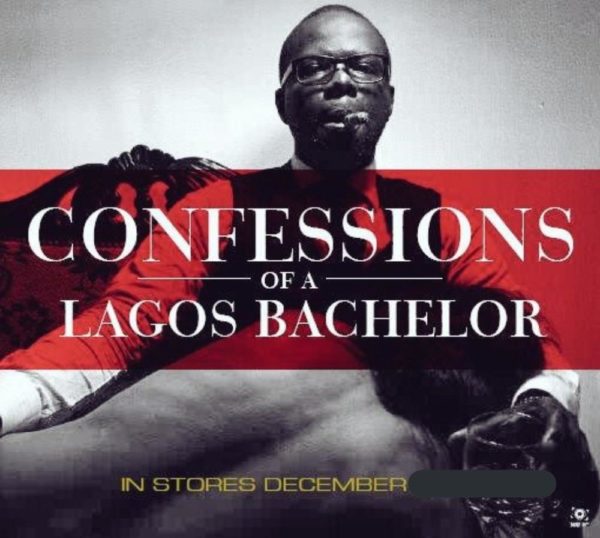 He made the announcement on Twitter, saying the book is titled “Confessions of a Lagos Bachelor“.

Confessions of a Lagos Bachelor

“I don’t need anybody to sponsor me” – Angela Okorie