"I don’t need anybody to sponsor me" - Angela Okorie 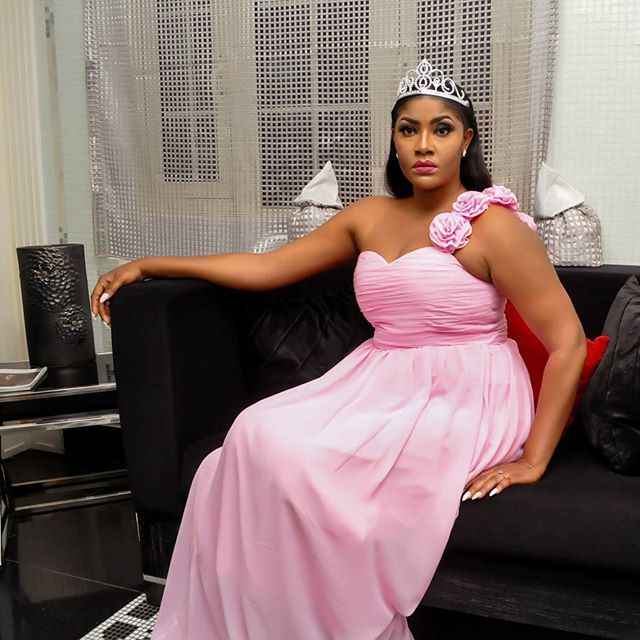 Nollywood actress Angela Okorie has slammed persons saying she’s living off someone, saying she doesn’t need anyone to sponsor her as she had a successful career as a model and singer before she ventured into acting.

She added that she has appeared in a lot of movies and her services as an actress ” are still very much in demand”.

It is very annoying and insulting to say that a man must sponsor me before I can travel out of the country. Before I came into the movie industry, I was a model and singer and I was making good money from that. Even as an actress, I have appeared in a lot of films and my services are still very much in demand.

I am also involved in some other things as well. For anybody to now say that I’m living off anybody is the height of being dumb. Everything I am today is by the grace of God and my sweat. I am a very hard-working and independent person. I know what I want and I constantly go for it. I don’t need anybody to sponsor me.

Related Topics:Angela Okorie
Up Next