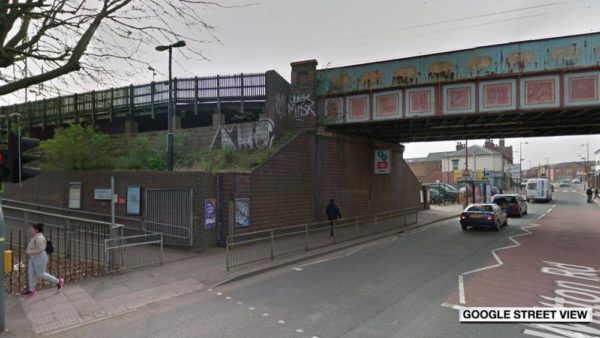 Police are on the hunt for two rapists after a 14-year-old girl was raped again by a driver she flagged down for help after she was defiled the first time.

According to Sky News, the two attacks happened this week.

The first had happened at Birmingham’s Witton railway station, after the victim had walked to the station with her friend.

She was reportedly led away by a man, who ended up raping her.

After leaving the station, the girl flagged down a passing vehicle to ask for help, and the driver of the vehicle proceeded to rape the girl in his car.

Police say both men are Asians in their early 20s.

The first attacker is said to have a light skin, brown eyes, a skinny build and is about 6ft tall.

The second is about 5ft 7in tall, of large build with a close-cropped beard, wearing a blue jumper and black jeans.

Related Topics:AbuseAsiansBirminghamRapeUnited Kingdom
Up Next