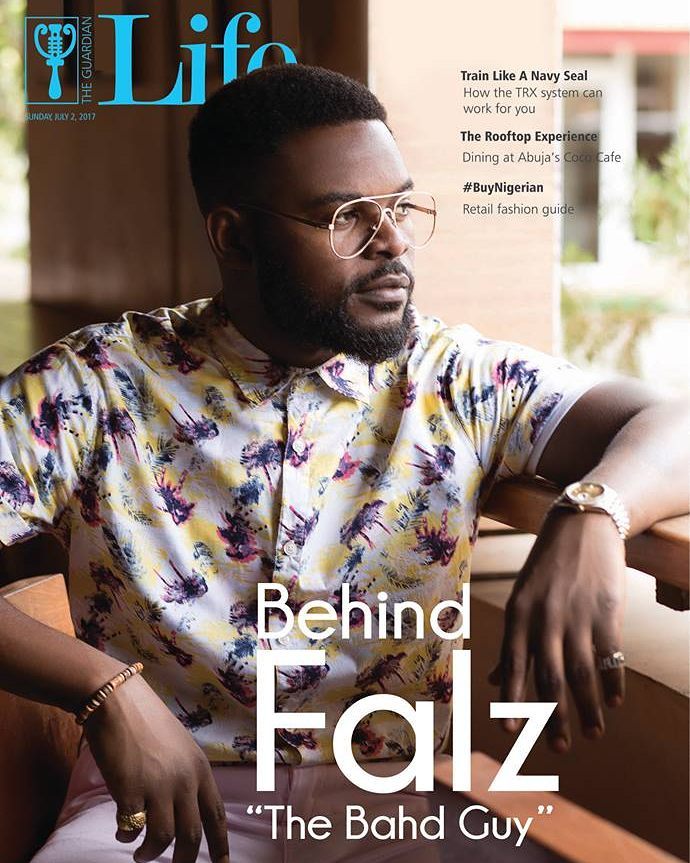 Comedian, actor and rapper Folarin Falana popularly known as Falz is the cover of the latest issue of Guardian Life Magazine.

Speaking to Beatrice Porbeni, the lawyer turned entertainer spoke about his opinion on the Nigerian legal system, his alter egos, while also giving the lowdown on his dream girl!

On starting comedy and music as part of a school group called “Schoolboys”: We were gaining quite some ground in school. We had a few groupies…there was a time we used to steal jokes from Night Of A Thousand Laughs. We used to watch it at home and come to school to crack people up. It was the way we cracked the joke that made it funny.

On how he developed his alter-ego: Initially it started off as just making fun of people and it was just something that stuck and I found that I had developed a complete alter ego. 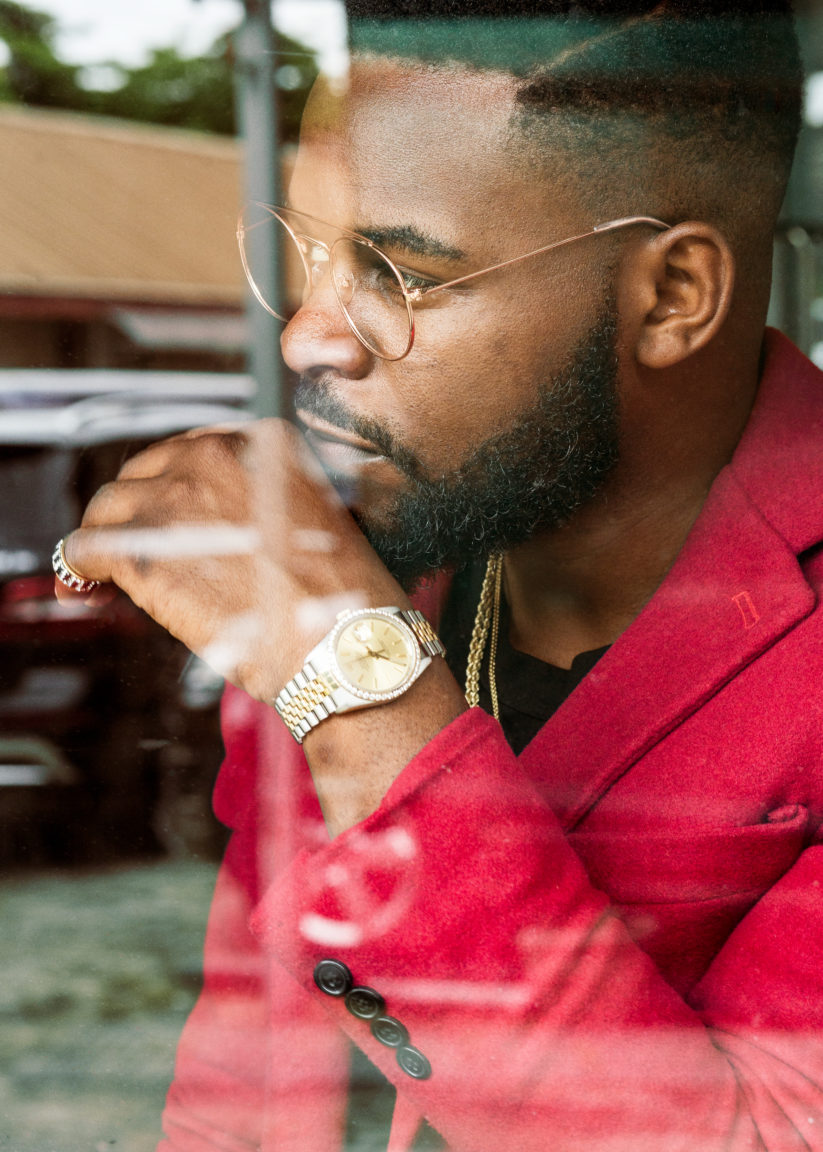 On infusing his comedic trademark broken English into music: I don’t want to make a song just because, I try to preach and teach with my music. I think it’s about making music with substance…Most of the time I already have an idea and then I hear the beat. I then try to put the concept on the beat; if it flows then I can work with it. Sometimes, it is the other way around when the beat sounds so nice and I have to work with it.

On his idea of the perfect girl: It has less to do with the looks and more to do with the personality. So intellectually sound, really smart, very ambitious with a great sense of humor and just really caring.

On how he deals with the fame: It gets very hectic and stressful, sometimes you just want to be by yourself and have a quiet day but it’s not possible. You might run into fans and you’re not having a good day, but they need to take pictures and they need to hear you talk. If you are passionate about something or if you enjoy doing something you won’t get tired of it. 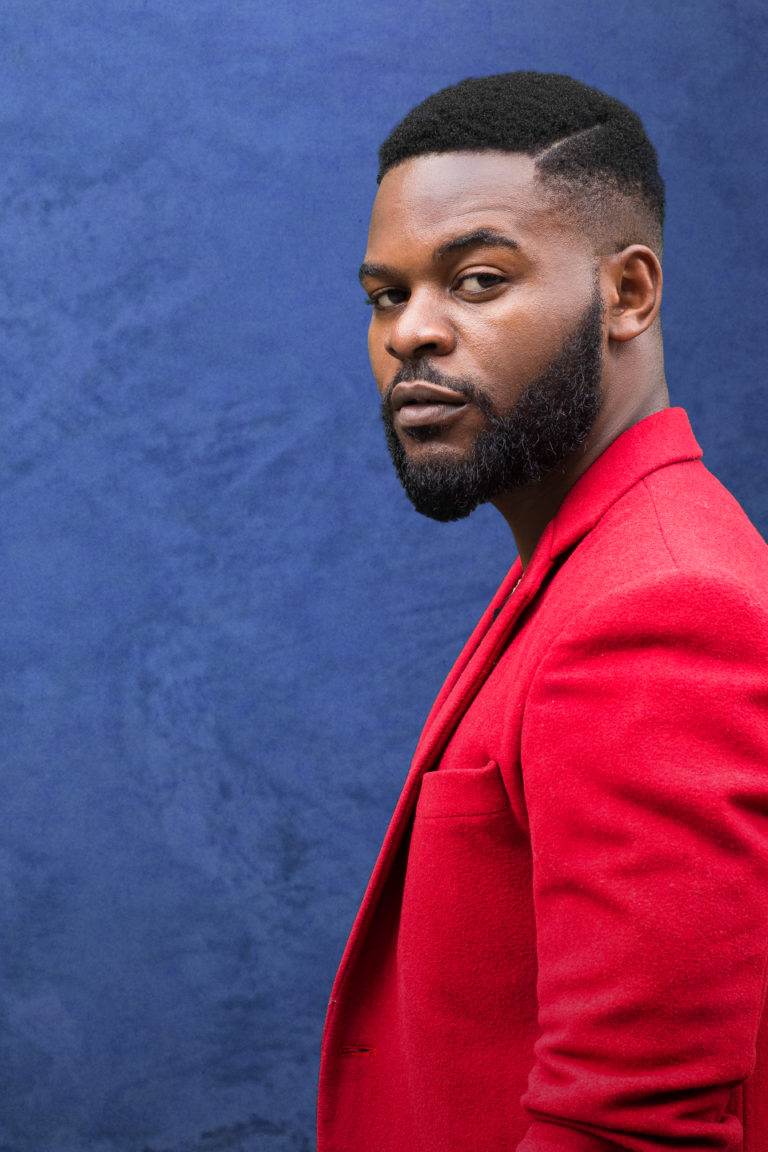 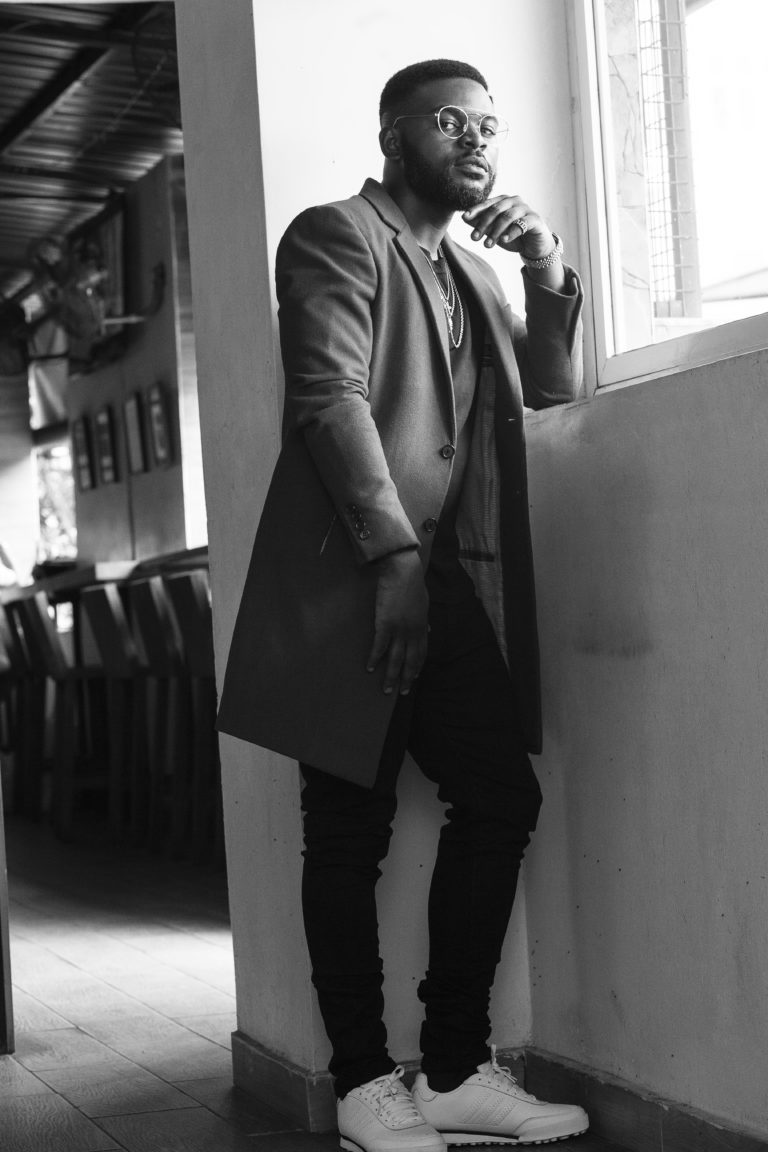