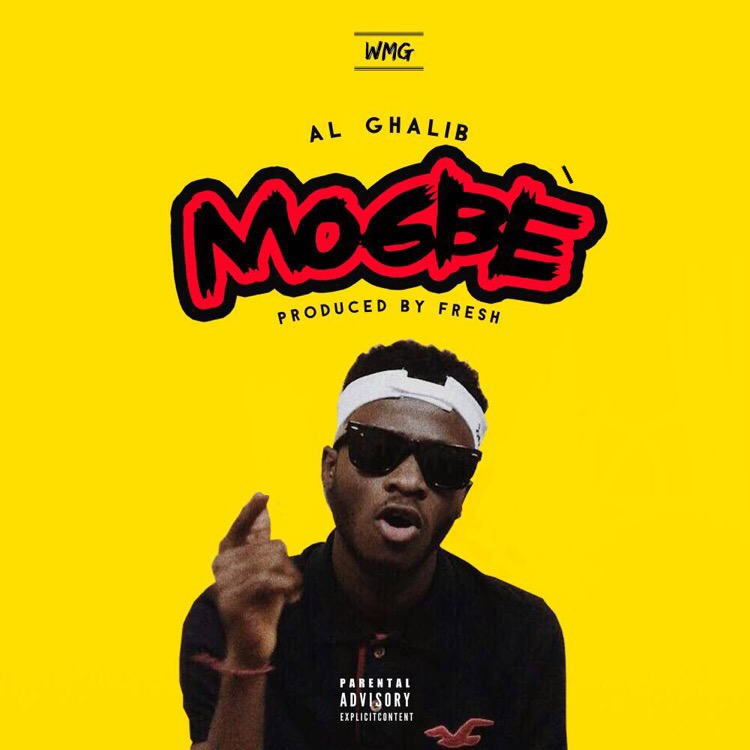 After having a successful debut single ‘Tap Dat‘ which featured DMW acts Dremo and Ichaba & garnered over 300k streams in total on all digital platforms and also peaked at no. 70 on the Nigerian billboard charts, Al Ghalib is here with another single titled ‘MOGBÈ‘ produced by DMW’s in house producer Fresh.

This song is released in preparation for his upcoming debut E.P titled “Trust The Process” scheduled to drop in the first quarter of 2018.

The Battle Round: Highlights from Last Night’s Episode of The Voice Nigeria