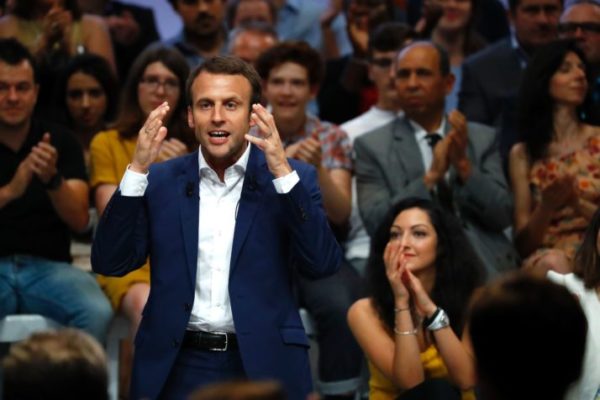 French people are upset after it was revealed that their president Emmanuel Macron had spent 26,000€ on makeup during his first three months in office.

According to Slate, french magazine Le Point reported on Thursday that his makeup artist, Natacha M., has billed the executive arm once for €10,000, and for a second time €16,000 since he resumed office.

The presidency released a statement clarifying the issue. They had “called in a contractor as a matter of urgency,” they said, causing the cost to be higher than usual.

The issue is particularly infuriating as Macron had implemented severe budget cuts that has head of the French armed forces to resign, and plunged his approval ratings to below 40%.

Ikorodu flood, a reminder on Importance of Taking care of our Environment