Ikorodu flood, a reminder on Importance of Taking care of our Environment

A BellaNaijarian sent in these photos of a flooded Odogunyan, Ikorodu, highlighting the flood issue regularly experienced in Nigeria. 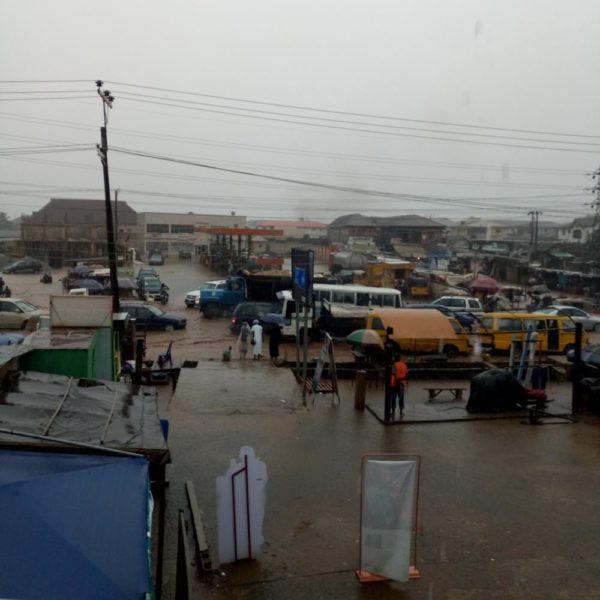 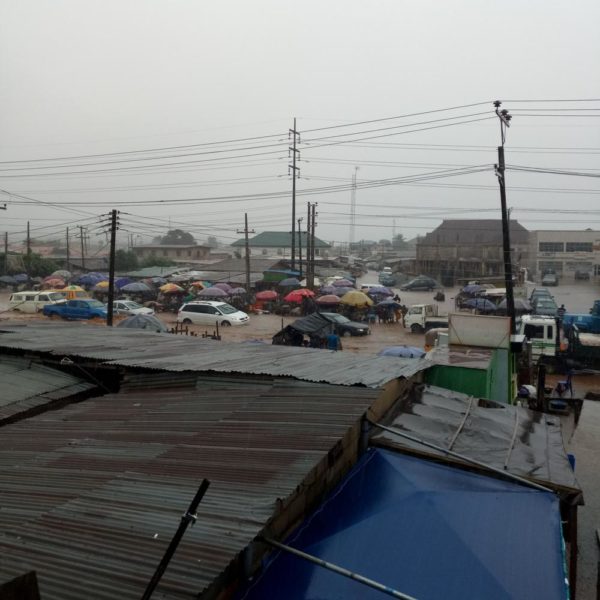 Although these photos are from Ikorodu, they echo the reality of Nigerians across the country.

It’s no news at this point that, in Nigeria, when it rains, our streets, and sometimes even our homes, end up flooded.

Very few people paid attention when the Nigeria Hydrological Services Agency (NIHSA) in June warned that millions of Nigerians across the country in 314 local government areas may be affected by different degrees of flooding.

Being Ibadan, just a few people noticed when buildings and vehicles were submerged by flood in late June.

But in July, Lagosians on the Island were ushered into the new month with a massive flood.

Of course, in the usual Nigerian fashion, we all made jokes out of it, sharing photos and videos on social media, people stoking the Island Vs. Mainland fire.

On the morning of the local government elections in Lagos State, it was the mainland’s turn, canals completely covered, cars swimming as residents tried making their way across the state.

In Suleja, near Abuja, 20 people were reported dead due to a massive flooding following heavy rainfall.

A Board of Trustees member of the ruling party All Progressives Congress (APC) also lost his life after drowning in a flood in Abuja.

The government also called on residents to stop disposing of litter in drainage.

Surulere, Lagos, after the rain months ago

While we call on the government to address the issue, fix roads, clear drainage and put in place infrastructure that will abate the problem, citizens should also do their part.

What can you do?