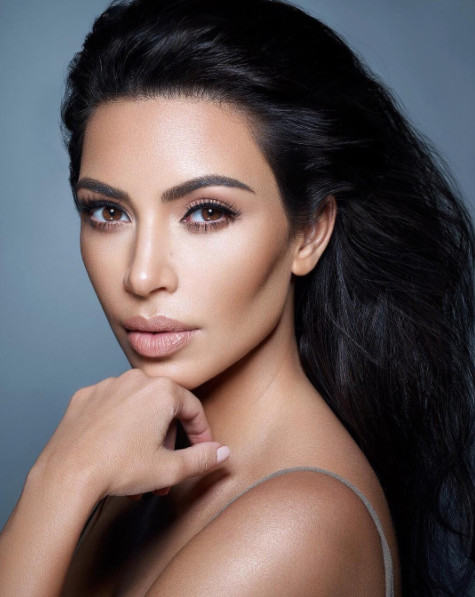 She had called on her fans to accept Jeffree’s apology for making racist comments 12 years ago.

Kim said she is apologising for “defending a situation… that (she) didn’t really know enough about,” adding that she feels “a bit naive”.

Kim and Jeffree started a social media drama after the latter gave his honest review of the former’s newly launched beauty products.

Kim, who admittedly didn’t know how to swatch, shared videos on her Insta Story to share swatches of her new powder contour and highlight kits… but the internet wasn’t impressed.

One of the unimpressed was Jeffree Star who said “Umm… Kim what is going on with those new swatches?? 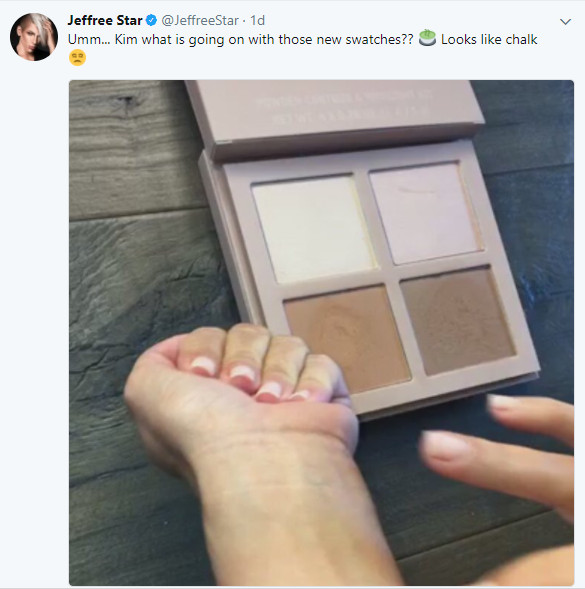 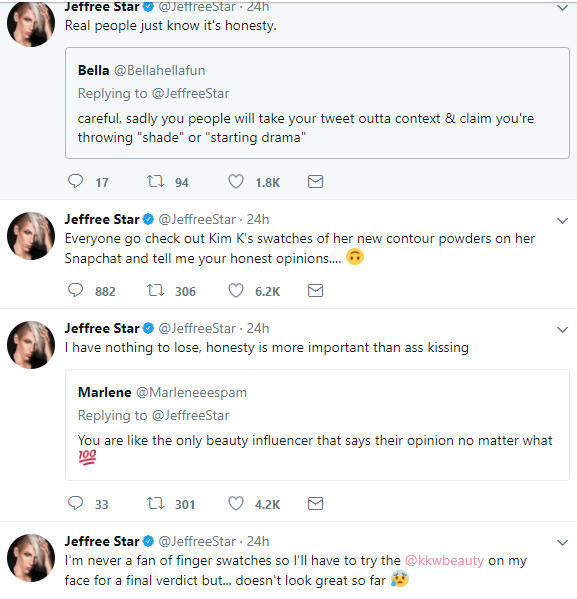 Kim’s fans attacked Jeffree with some bringing up previous instances where he made racist comments.

Kim then went on to tell her fans to calm down, as he, just like her, had a past he is not proud of. She stated that Jeffree had already apologised for his racist past.

Kim made the statement in videos posted to her Insta Story:

“I see that my fans are totally hating on someone like Jeffree Star for being honest about my struggle swatches. But because of his remarks I’m learning from the best, like from Mario, how to swatch properly.”

I see you being so petty bringing up things in his past where he was you know, negative, but he’s also apologised for those things and I get the serious deal if you say racial things but I do believe in people changing and people that apologise I will give them the benefit of the doubt and accept that people change and move on.

I know better than anyone that I hate when people bring up my past or mistakes I’ve made in the past, so let him live.

I welcome honest comments about my products and because of it I’m swatching better now. So everyone get off his a** and let’s not be so negative, we’re all in this together, there’s room for all of us. Love you Jeffrey.

I wanna make one last thing clear, I do not defend people that are racist and I’m very against it, but if someone claims that they have changed I would love to give them the benefit of the doubt and I pray to God that they do change, for the sake of my children and my friends, so I wanna give him the benefit of the doubt, but I do not support people that are racist and that’s why I so appreciate that he apologised and was really honest about the things he said in the past.

So just enough, just don’t bring it up anymore is all I’m trying to say. People want to forget the negative things they did in the past and I do too,” Kim said in the videos.

Social media users have however, condemned her statement, saying she has not right to accept an apology on behalf of black people. 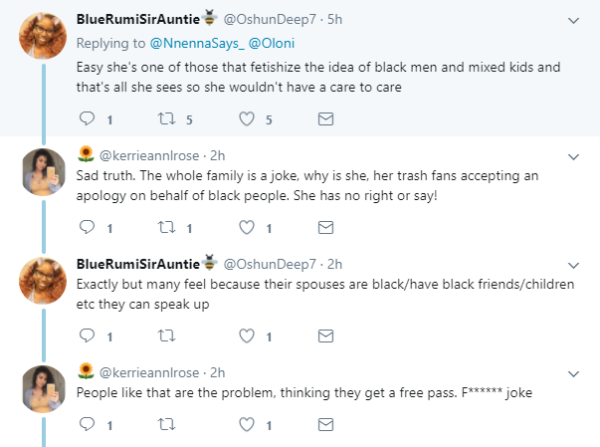