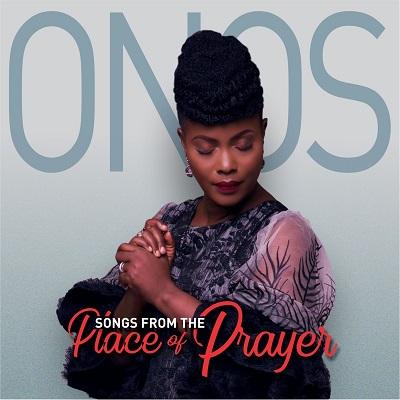 Get the album on iTunes

See photos from the launch below: 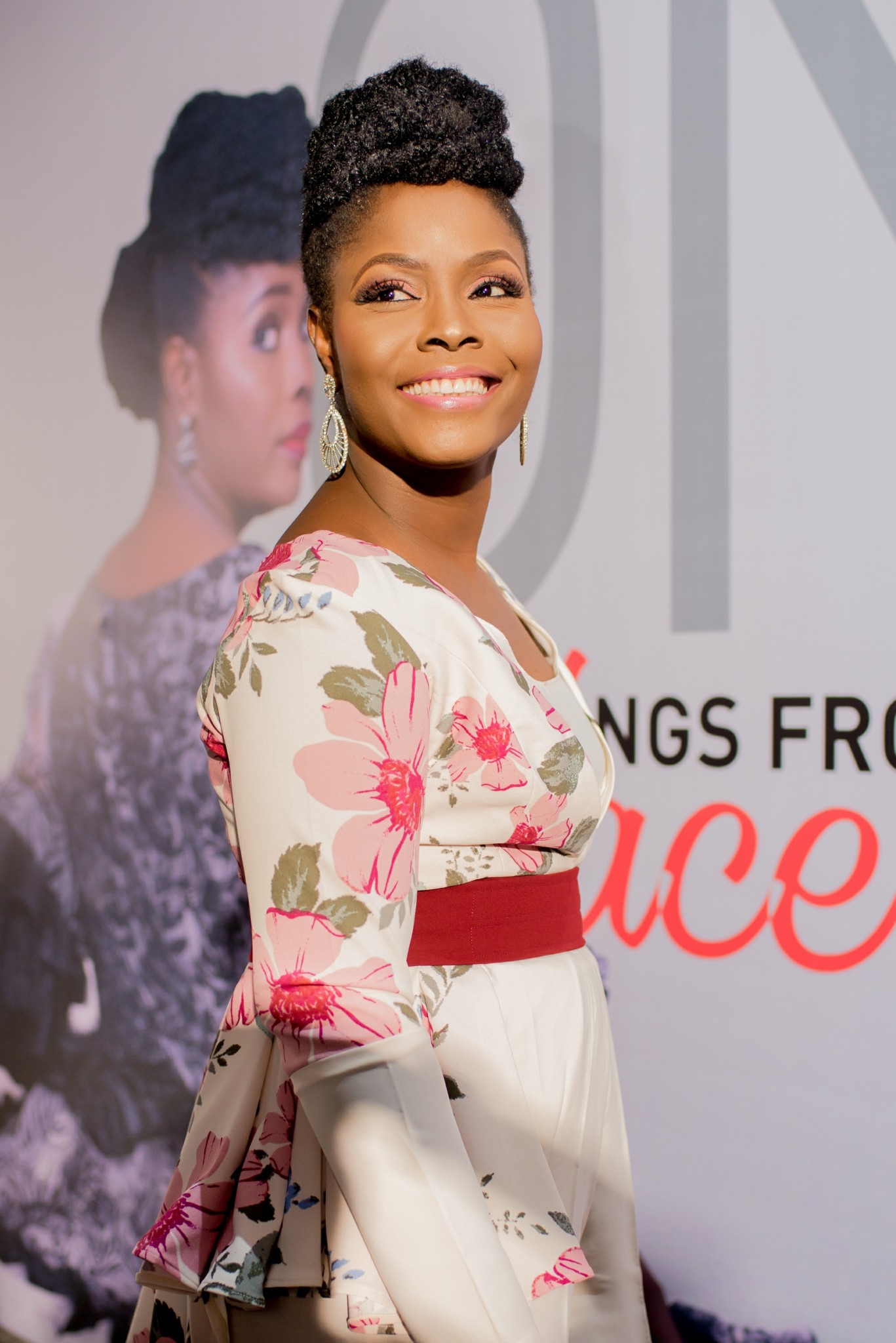 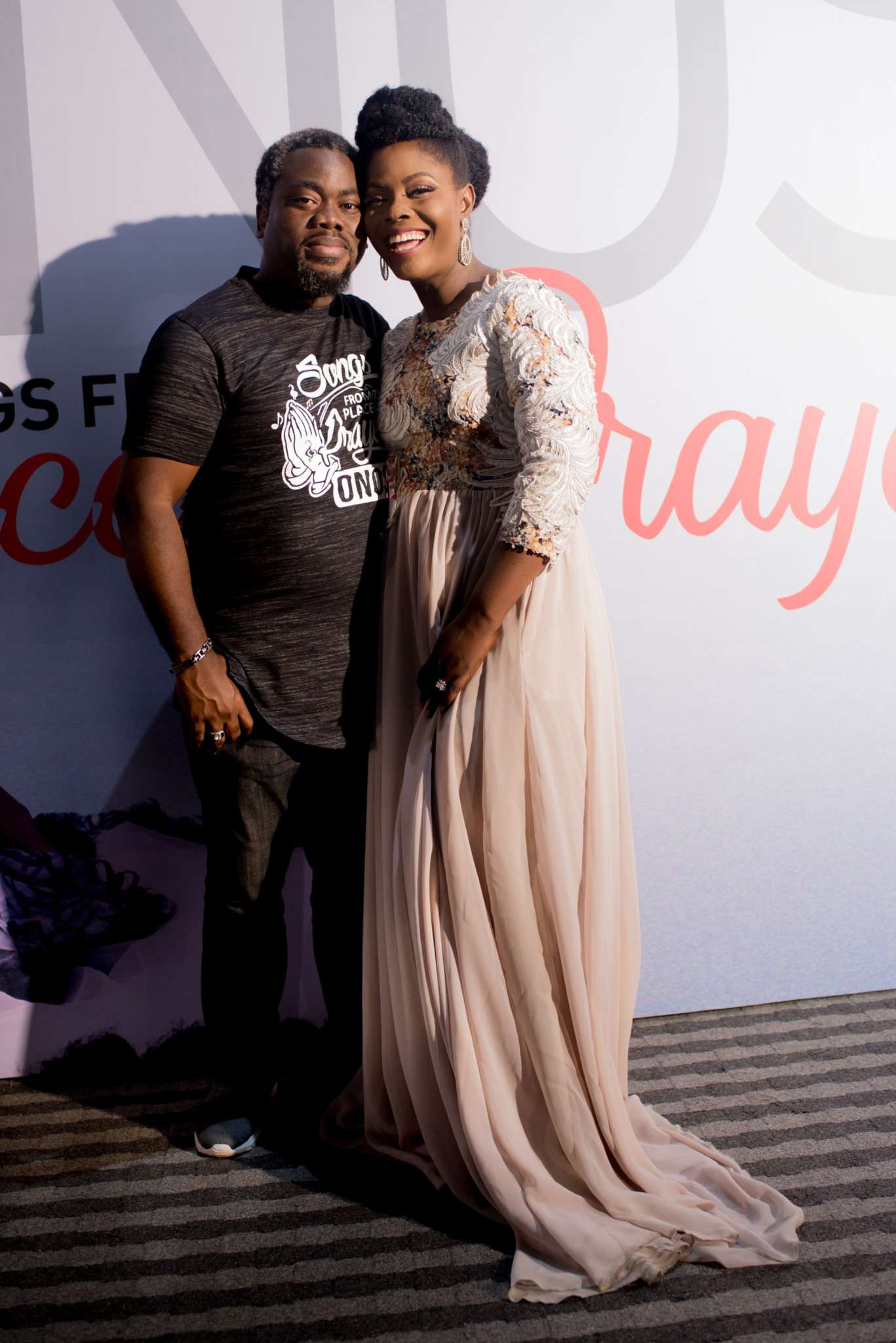 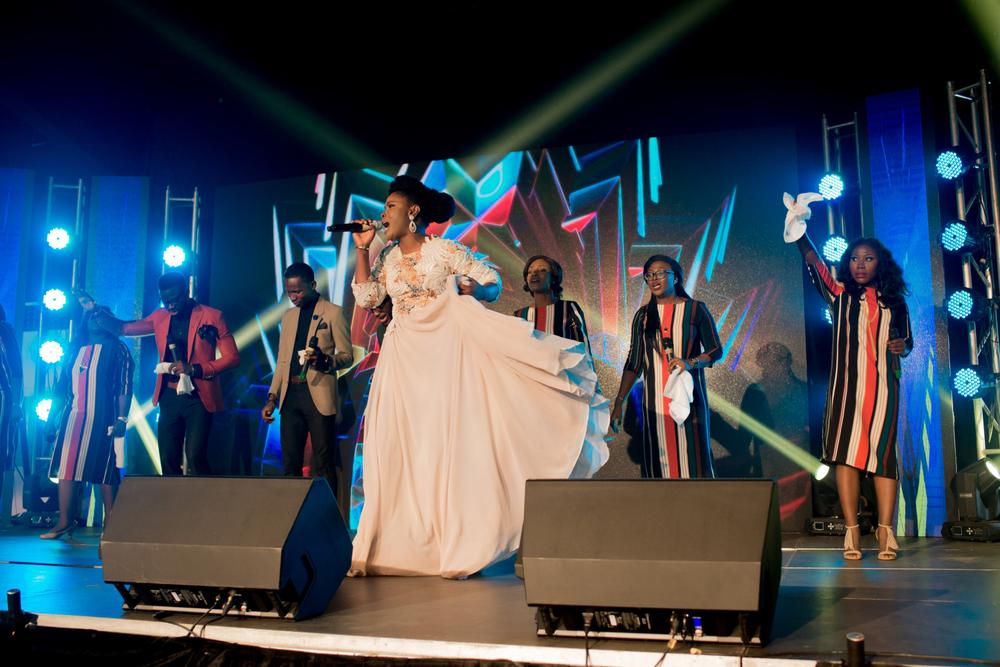 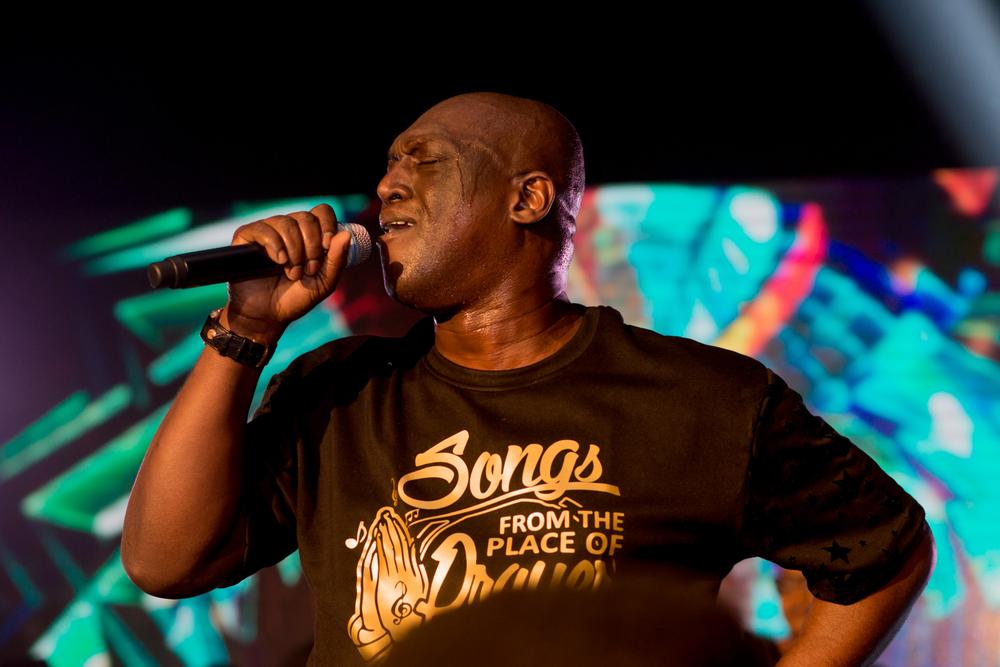 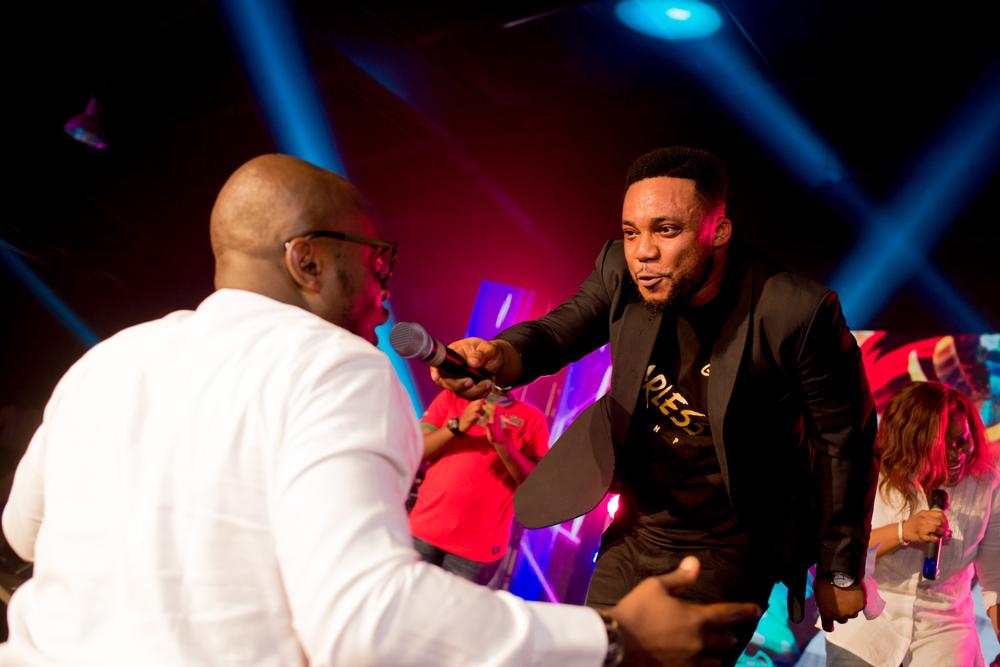 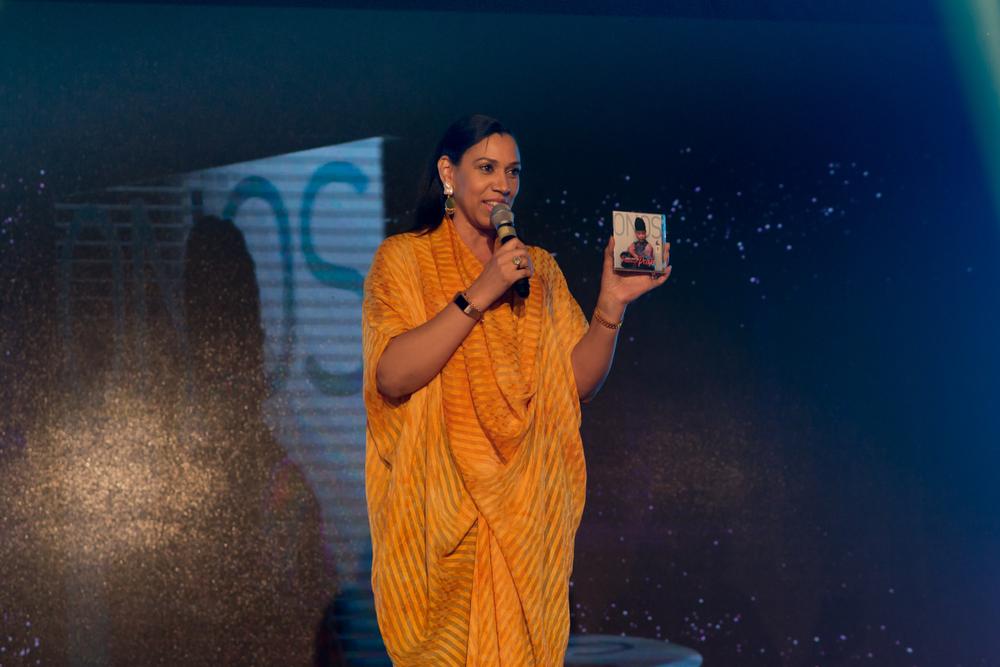 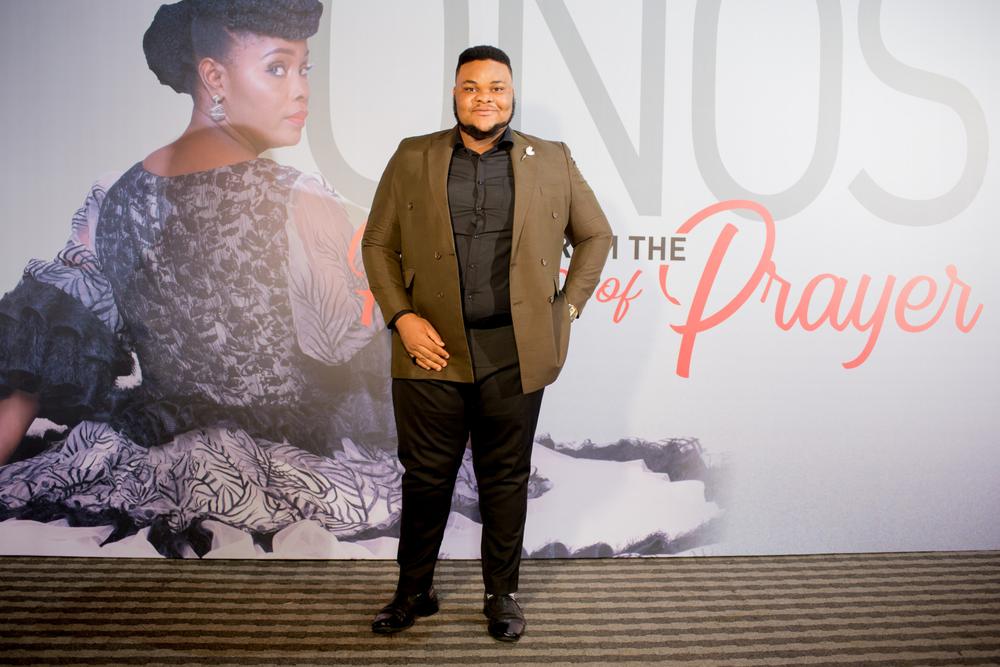 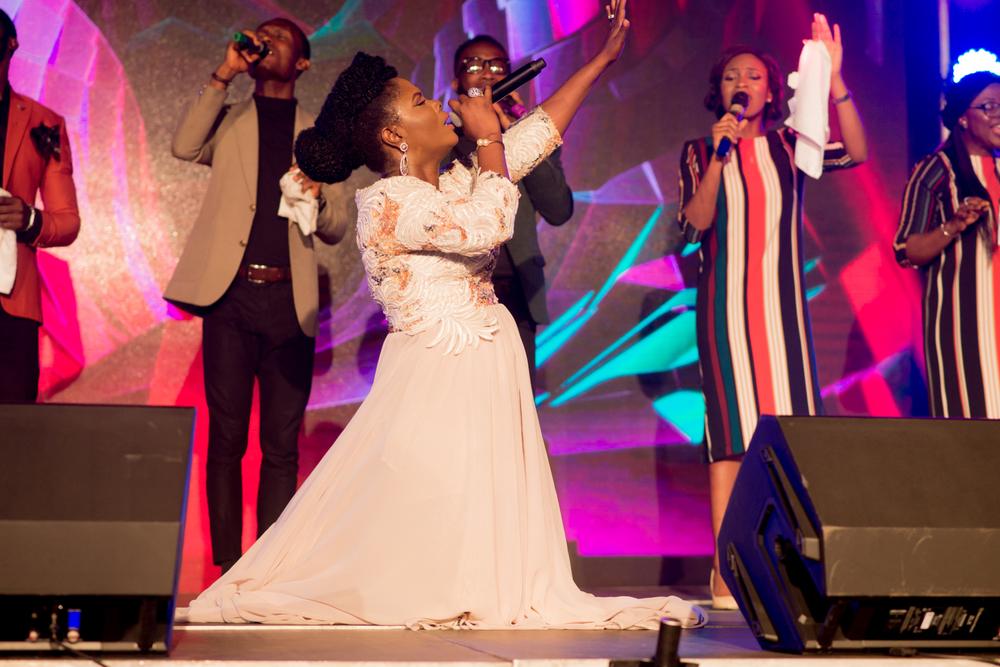 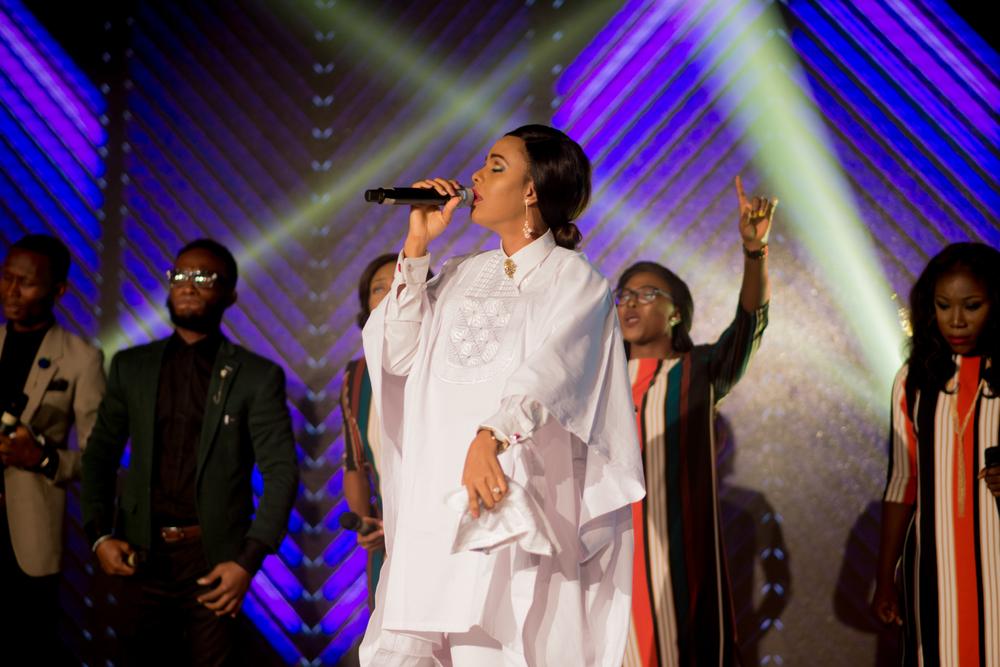 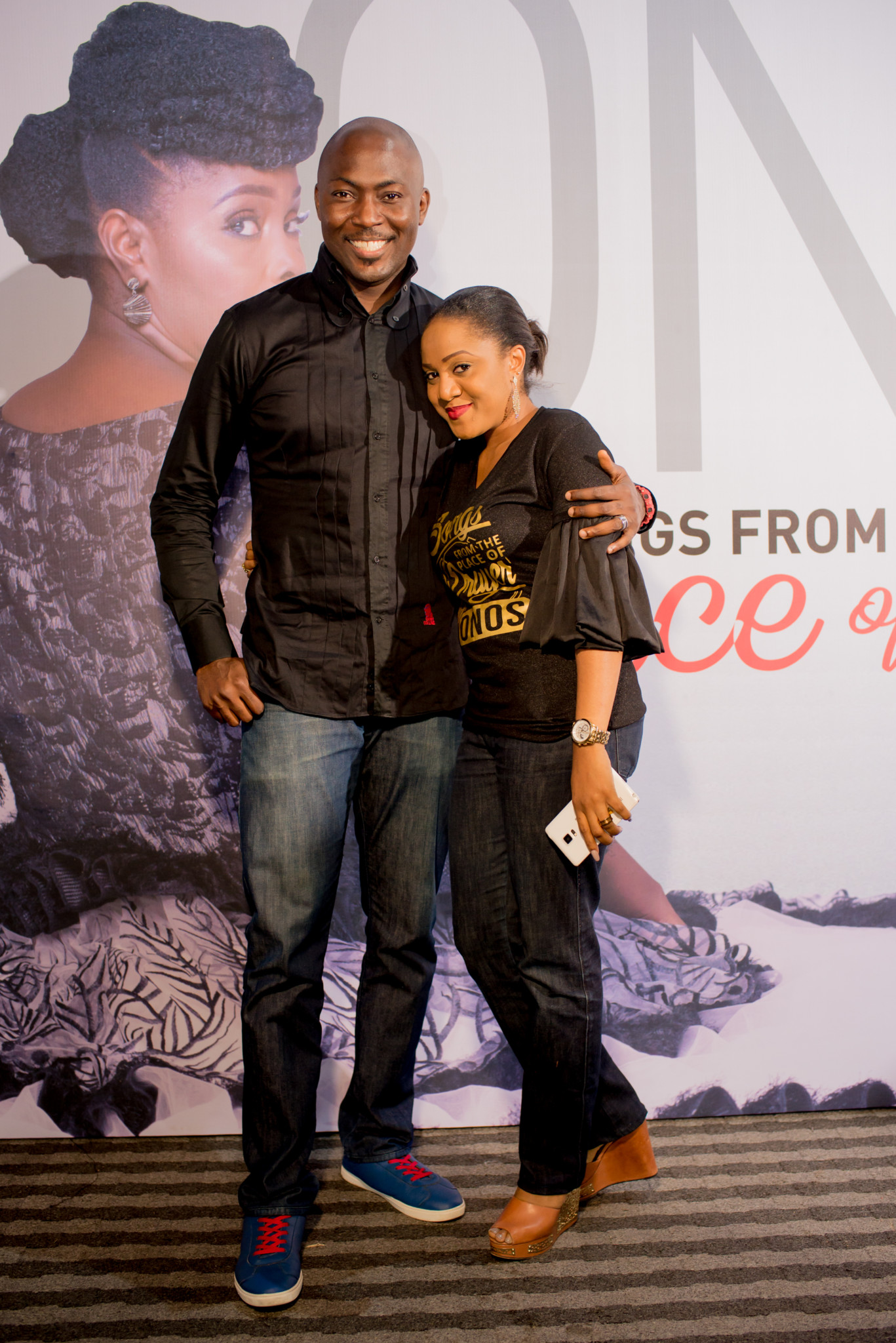 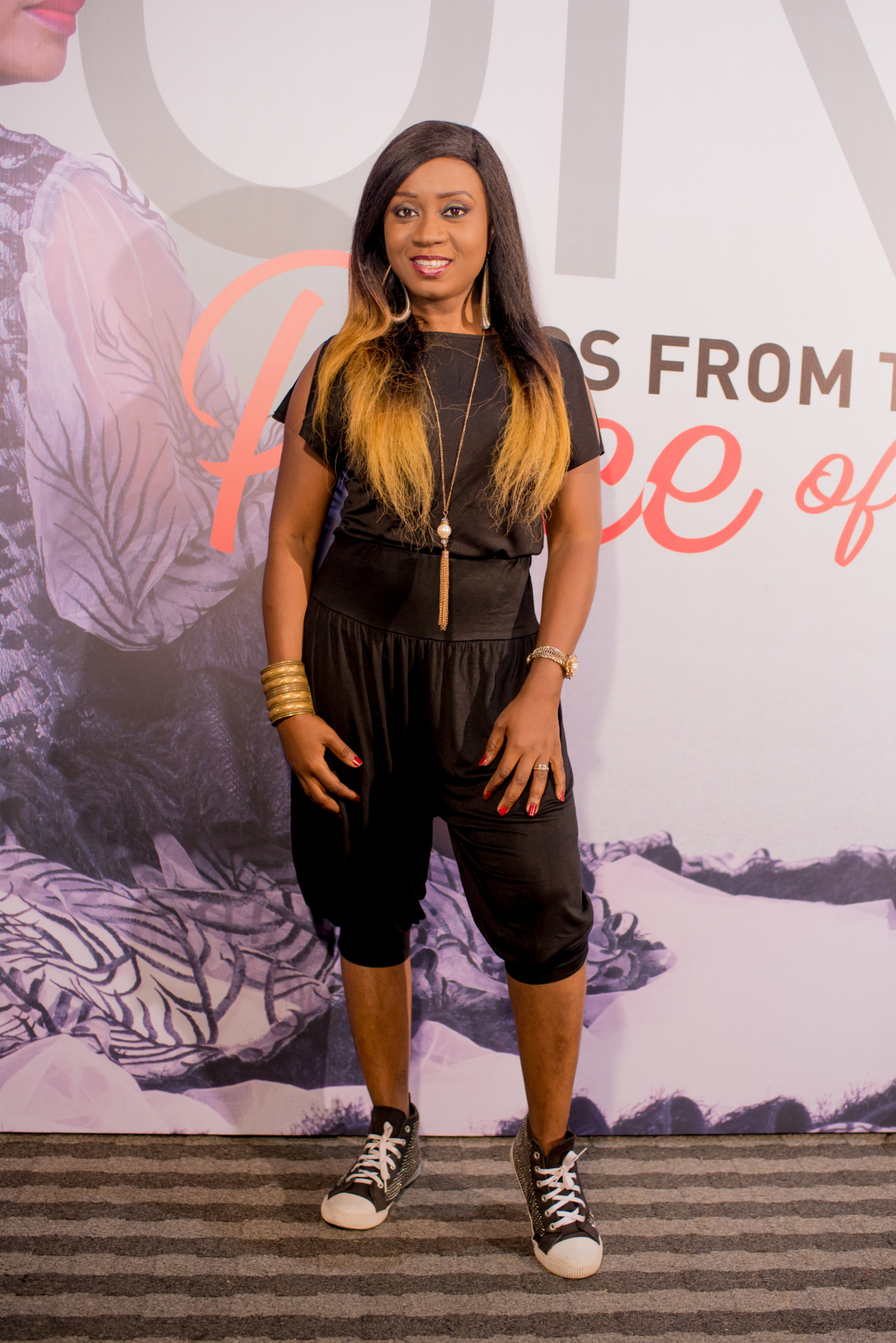 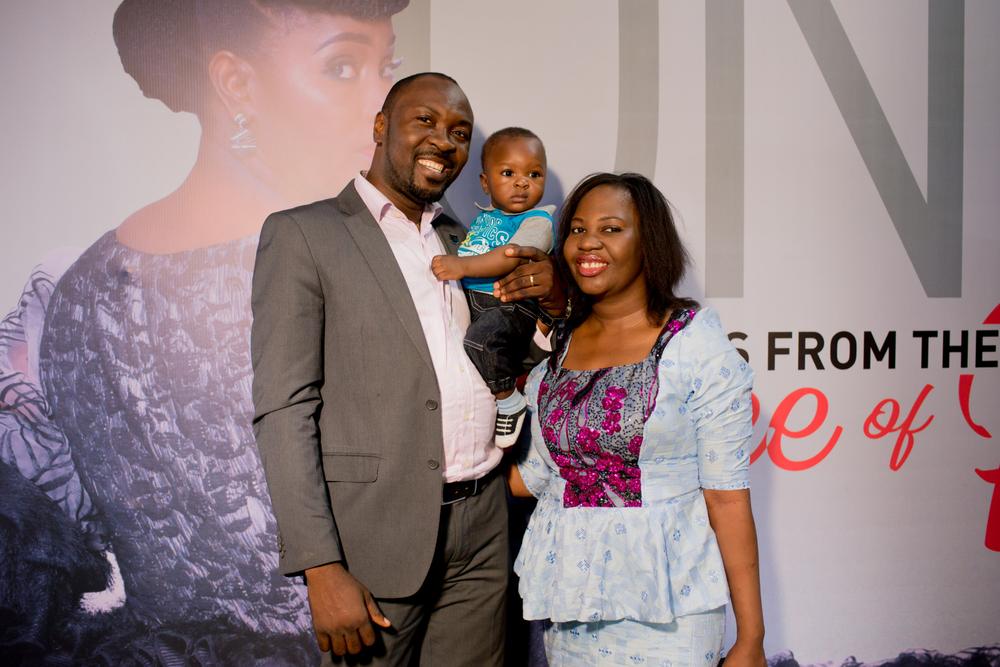 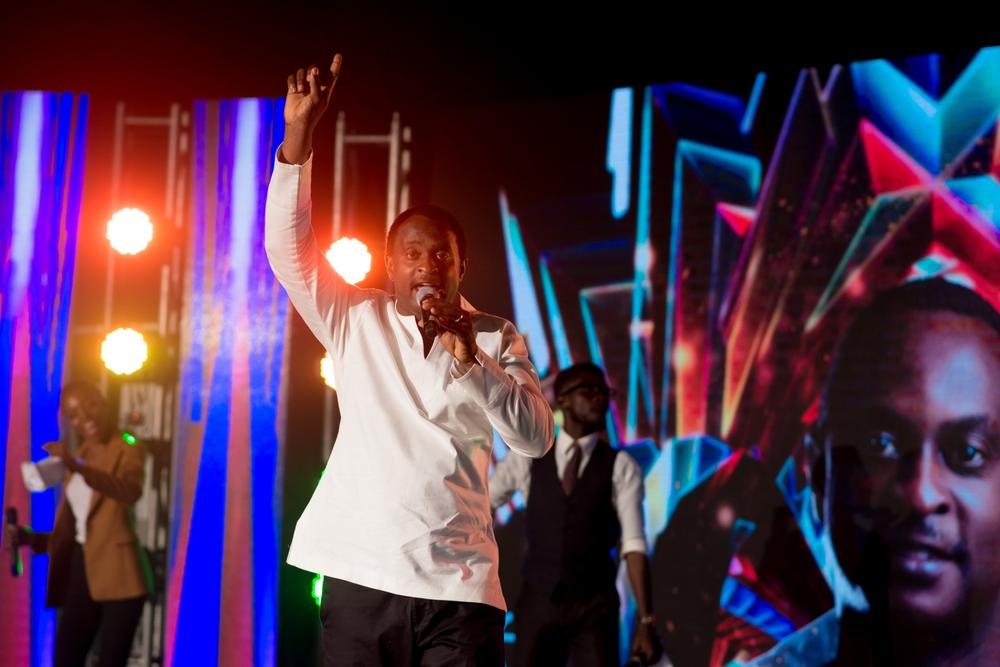