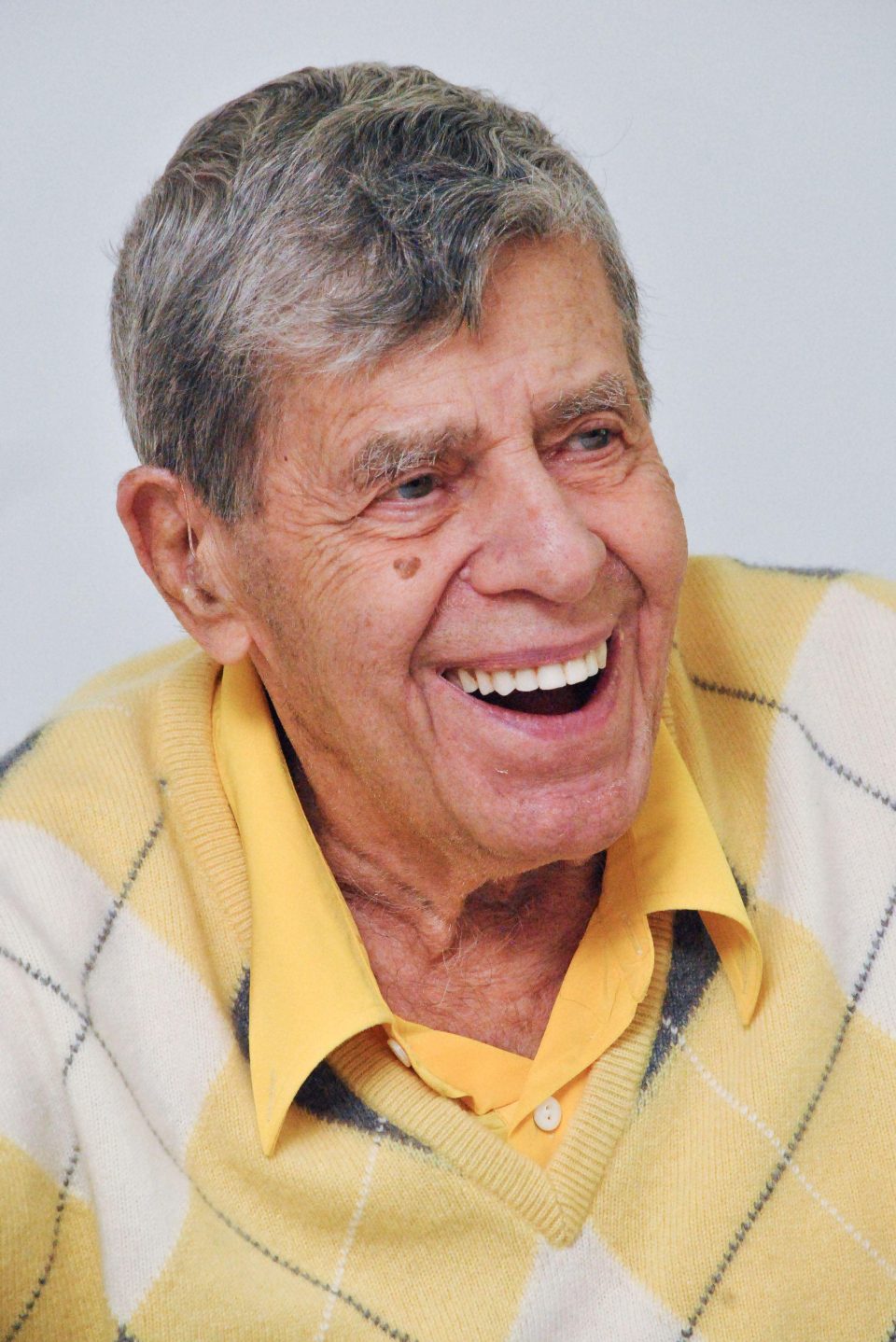 He fronted more than 50 movies and directed some of our favorite comedies including The Nutty Professor, The Bellboy, and Rock-A-bye baby. He became the highest-paid person ever to star in a Broadway show at the time, at a reported $40,000 a week.

Jerry was also the host of the Muscular Dystrophy Telethon on Labor Day weekend from 1966 to 2010.

He was a prominent activist for Muscular Dystrophy patients and from that show, he made raised over £1.95billion to support the cause

Review Journal reporter John Katsilometes says Lewis died peacefully from natural causes at his home in Vegas at home with his family.

At almost 90 yrs of age I’ve just mastered facebook so why not try my luck here at Twitter. #motivationmonday #hello pic.twitter.com/R9zXklHLNv

Jerry Lewis has 2 stars on the Hollywood Walk of Fame one for TV and another for film. The news of Jerry’s death came in after another Hollywood icon, Dick Gregory was also declared dead.

A lot of celebrities have shared their condolences on Twitter, read some of them below.

It was incredible knowing & laughing with the Amazing Jerry Lewis! He’ll keep’em laffin in the ever after!

Jerry Lewis was a genius comedian, actor, director, inventor, humanitarian and, as a Las Vegan, what I miss most..https://t.co/R0uLkPOwyU

Jerry Lewis has passed on. I sincerely hope his afterlife is a warm, peaceful…

Jerry Lewis was a comic and philanthropic icon. I send love to his family today.

Man… I'm just floored. Growing up all kids have super heroes… #jerrylewis was mine. Such a… https://t.co/6sLt0EYDdO

Rest In Peace, Jerry Lewis. I loved your movies as much as France did. The Nutty Professor and Cinderfella will always be classics to me.

We will miss Jerry so much. I can’t believe I got to meet him and spend time with him. pic.twitter.com/wpHtjuWwmp